5 Shows Similar to The 100 on Netflix 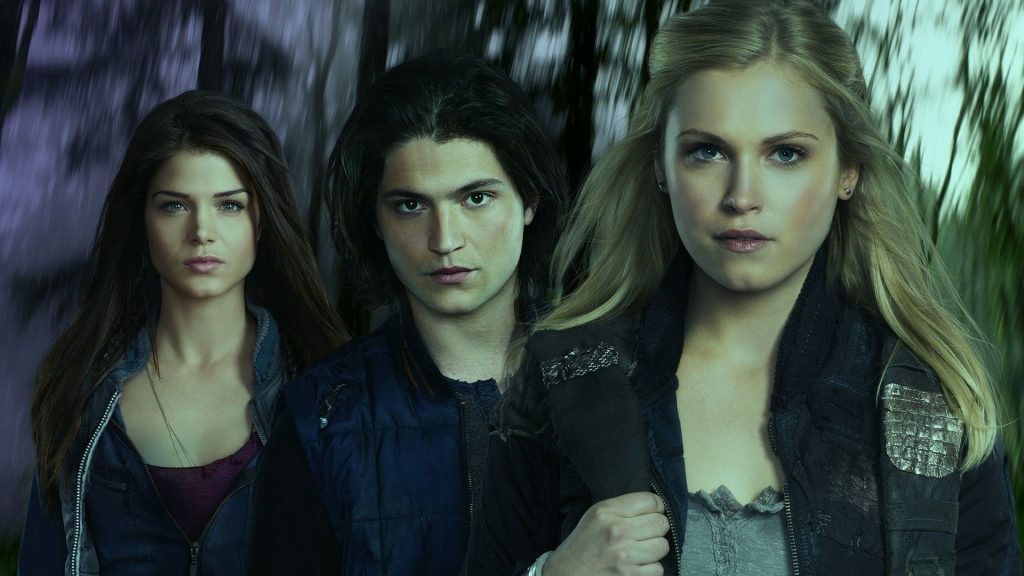 The CW is known for two things; its superhero shows, and it’s sitcoms. One show that doesn’t quite fit the mold in The CW’s lineup is The 100. The dystopian sci-fi drama that pits 100 kids down to planet Earth to find out after its inhabitable after decades of living on a space ship that’s no longer fit for purpose.

It features plenty of conflicts and while it still has elements of B-movie sprinkled throughout, it has a massive fanbase, and I enjoy watching it too. With any luck, it’ll be renewed for many years to come.

If you’re still holding out for season 3 of The 100 on Netflix, then don’t threat as we’ve put together five alternative shows you should be watching right now.

The king of the spoilers which The 100 regularly takes cues from, particularly in the first few episodes. The mystery of what’s going on is the whole reason people watched right up until the end of Lost many years ago and while the ending certainly didn’t meet everyone’s expectations, it led the way for a new breed of television and is one of the best ABC shows on Netflix.

From CBS, The 4400 involves that number of people returning after being missing for many years with no recollection of what happened. The series takes many twists and turns as they hunt for the answers. It ran from 2004 and ended in 2007 and thankfully, all the seasons are currently streaming on Netflix (4 seasons of 44 episodes). It’s sci-fi plot and nature of people returning to Earth after an extended hiatus is why we chose this show.

Although produced and aired first in Canada, Between for many is known as a Netflix Original. Like The 100, it features a predominantly younger cast who are the only ones to survive after a disease hits their small town forcing them to rally together to find out what the heck is going on. It’s diverse cast, and entertaining way of doing its story telling makes it a fascinating show that will hopefully see more seasons come to Netflix soon.

If the apocalyptic angle is what you’re after, then you should probably (if you haven’t already) check out the mother of all these types of shows in recent years, The Walking Dead. Netflix, fortunately, has ongoing rights to The Walking Dead meaning that you can watch the current season right now on Netflix. The zombie show which also features lots of humans on humans too deals with the zombified enemy like The 100 but also has a much better production value if you thought it lacked in The 100.

Although canceled very prematurely (a fate The 100 almost faced) The Returned bought the classic European version to the US market and for the most part, succeeded. The supernatural drama is an adaptation of the 2012 French series Les Revenants which has more in common with The 4400 but still makes a compelling watch for The 100 fans. It only lasted one season which is sad, but if you’re on a time-budget, this is the show for you.