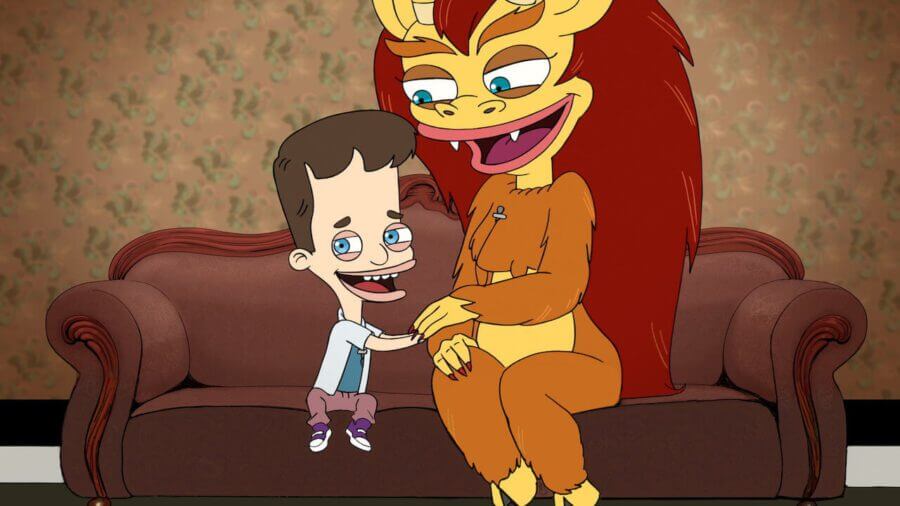 The series continues to do well and even scooped up a couple win at the 2020 Emmy awards including Maya Rudolph picking up “Outstanding Character Voice-Over Performance” and accounted for 2 of the 21 awards Netflix picked up.

Not only has Big Mouth been renewed for a fourth season, but the series will also be returning for season 5 and 6!

Netflix still hasn’t confirmed the official release date, but thanks to a recent press release, we do know season 4 will premiere in Fall 2020.

In previous years the latest season of Big Mouth has arrived at the end of September or early October. Which means we can expect to hear more news very soon.

In the wake of the Black Live Matter movement and a stronger need for representation, actress Jenny Slate has stepped down from her role as Missy. The actress has openly discussed her decision with numerous outlets, but went into further detail on Instagram.

Replacing Jenny Slate as Missy is actress Ayo Edebiri. Her most recent work is starring in Cicada as Nikki and the Romantic Comedy, Shithouse, as Emily.

Ayo Edebiri will be the new voice of Missy. Copyright. Netflix

Nick Kroll also issued a statement on the controversy via Twitter: 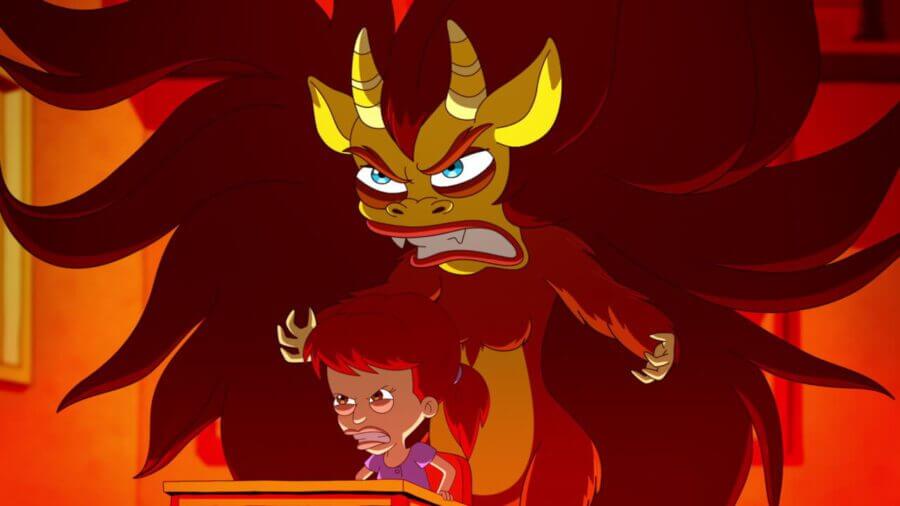 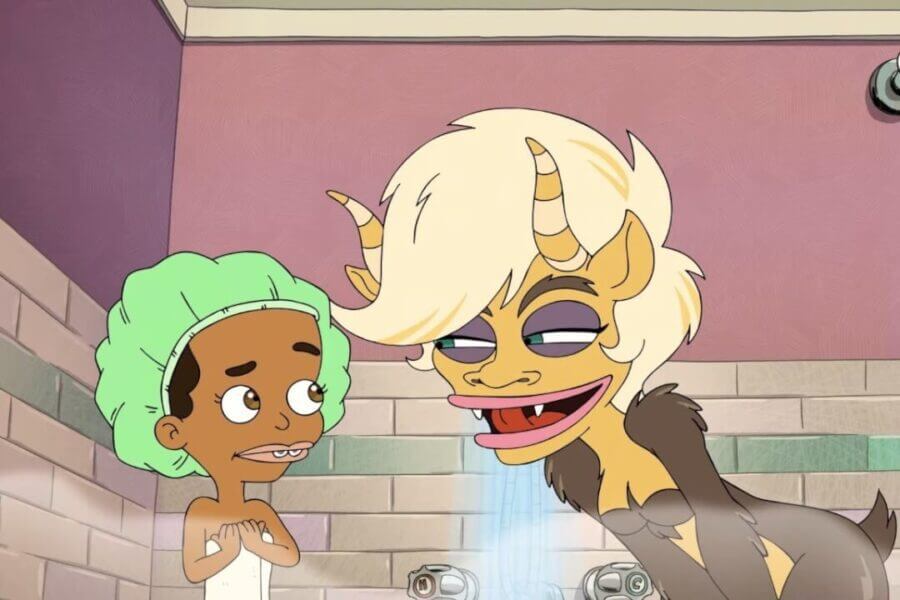 In March 28th, a table read was done via the Netflix Is A Joke channel that read through season 3 episode 6 entitled “How to Have an Orgasm”.

With a supposed late 2020 release date you can make the assumption that the majority of the production has been carried out.