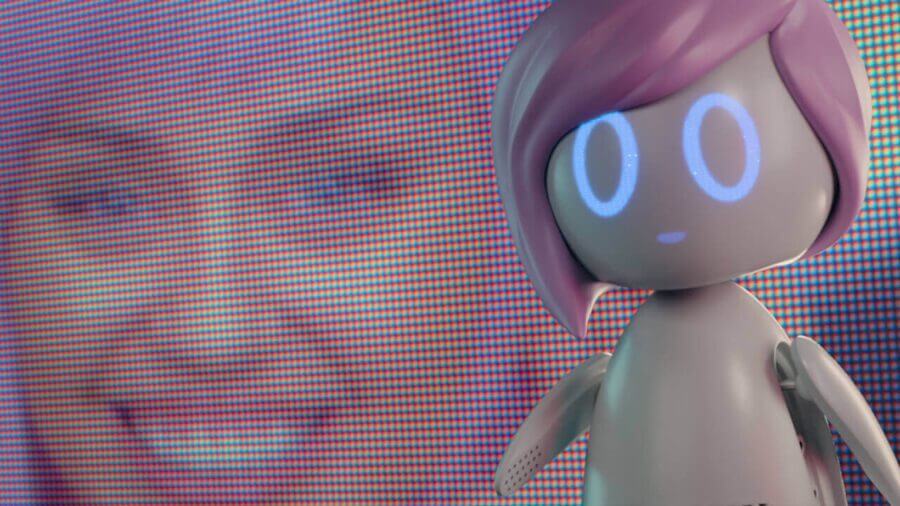 Black Mirror season 5 released on Netflix in 2019 with a smaller batch of episodes. Will Black Mirror be returning in 2020 with season 6 or will we have a longer wait in store? Here’s what we know so far about season 6 of Black Mirror.

Although not officially announced, we are currently expecting a sixth season of Black Mirror.

In January 2020, it was revealed that Charlie Brooker and Annabel Jones have departed from Endemol Shine Group who is the production house behind the show. Deadline notes that they’re talking to Netflix about an overall output deal.

It states that if a sixth season were to go ahead, negotiations would have to take place regarding the rights to the show which are with Endemol Shine Group. Endemol itself is currently going through a lot of changes with a buyout on the table to help raise new funds according to a report from Bloomberg.

This suggests to us that things are currently up in the air regarding the future of Black Mirror but we can look forward to more titles from the creators in the future.

The creators were optimistic about the future of the show soon after season 5 released on Netflix, however. Speaking to Yahoo, Charlie Brooker (the creator of Black Mirror) said that “Maybe we should cast someone like Barack Obama, he’d be good.”

When will season 6 of Black Mirror be on Netflix?

Unfortunetely, we don’t quite know when season 6 of Black Mirror will be on Netflix but with the news from January 2020, it may be longer than most fans would anticipate.

Clearly, everyone is already clamoring on social media for a sixth season having sped through all the new episodes in a single sitting.

IM SOO HAPPY season 5 of BLACK MIRROR is OFFICIALLY out can we get a season 6?