After another rousing successful anime for Netflix, subscribers are already demanding to learn if, and when, we can expect to see a second season of Blood of Zeus on Netflix.

At the time of writing Blood of Zeus has only been available to stream on Netflix for a little under a week. But, the Greek Mythological anime has already had a great impact on Netflix.

Netflix can take an exceptional amount of time to announce the renewal of an Original, especially anime. So, we aren’t expecting to learn the future of Blood of Zeus for at least several weeks, and potentially several months. Thankfully, there are plenty of early signs to suggest we could see renewal sooner, rather than later.

In under a week, the anime has made it into dozens of top ten lists around the world on Netflix. In particular, Blood of Zeus has made it to third in the US top ten list. 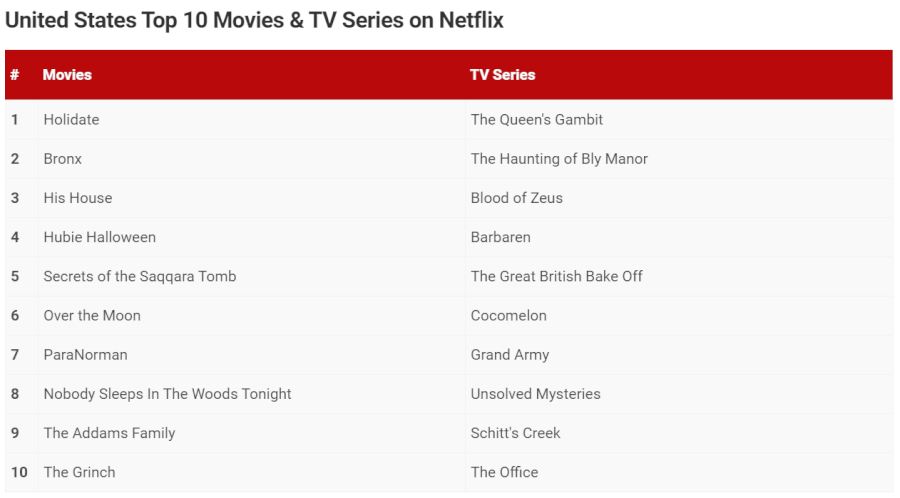 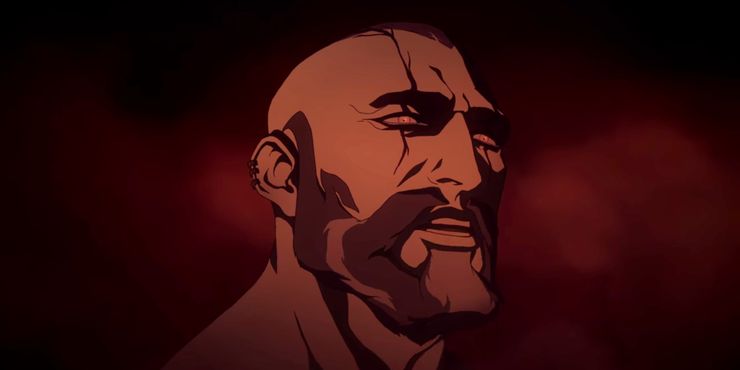 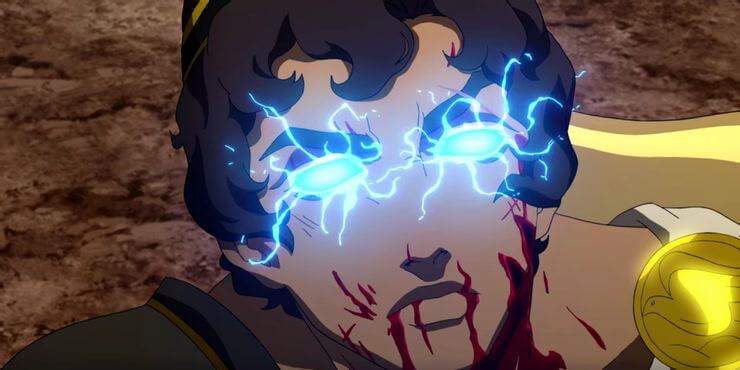 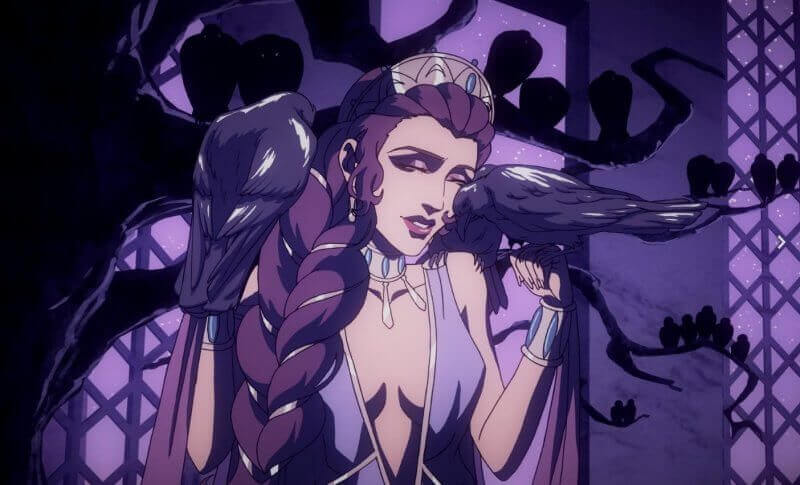 When is the Netflix release date for Blood of Zeus season 2?