What's on Netflix > Netflix News > Jinn Season 1: Everything We Know So Far

Jinn Season 1: Everything We Know So Far 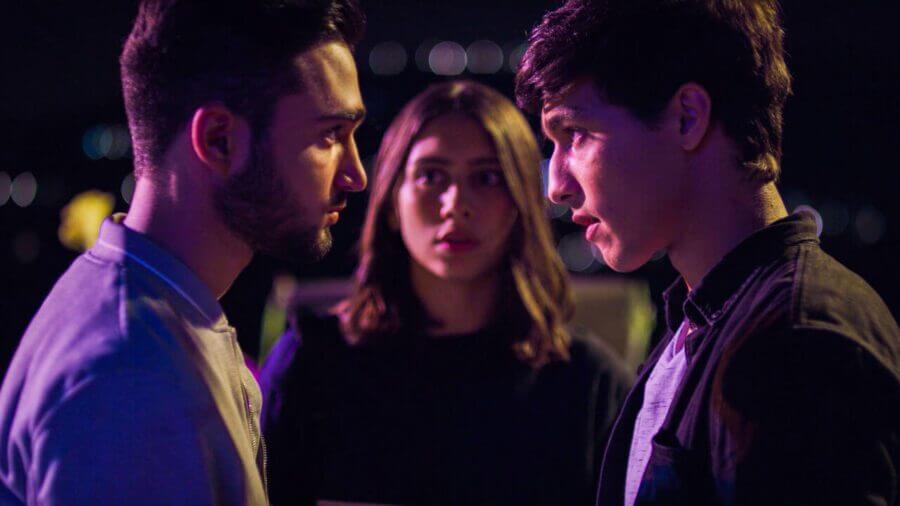 As Netflix looks to continue its expansion of Originals across the world, we now head to the country of Jordan for Netflix’s first Arabic Original. Jinn is a coming of age story and will likely be a popular series amongst many of the Arabic speaking audiences from across the world. Here’s everything you need to know so far on the upcoming season of Jinn including the plot, cast, trailer, and Netflix release date.

Jinn is an upcoming Netflix Original Arabic supernatural-drama and produced by Kabreet Productions. The series is the very first Arabic Netflix Original and will likely be the first of many more to come.

What is the plot of Jinn?

On a school trip to the ancient city of Petra, a group of student’s lives changes when two mysterious Jinn are released into the human realm. One is evil while the other is good but both are incredibly powerful. The Evil Jinn seeks to destroy the world s it’s up to the students and the good Jinn to save mankind.

Jinn hail from Islamic mythology with the closest comparison being to that of Angels and Demons from Christian mythology. The Jinn have existed in folklore prior to the Islamic period of Arabia and the influence of the mythological beings can still be seen today.

The genie from Aladdin is one such entity whose creation is influenced by the folklore of the Jinn.

Who is in the cast of Jinn?

The following cast members have been confirmed for the first season of Jinn:

Production began in August and filming took place over the course of 10 weeks. The production of Jinn concluded at the beginning of April.

Where was the series filmed?

Kabreet Productions the company behind the series production is located in Lebanon. But filming took place in the city of Ammam, Jordan. Other locations included Petra and Wadi Rum.

Are there any images/stills of Jinn? 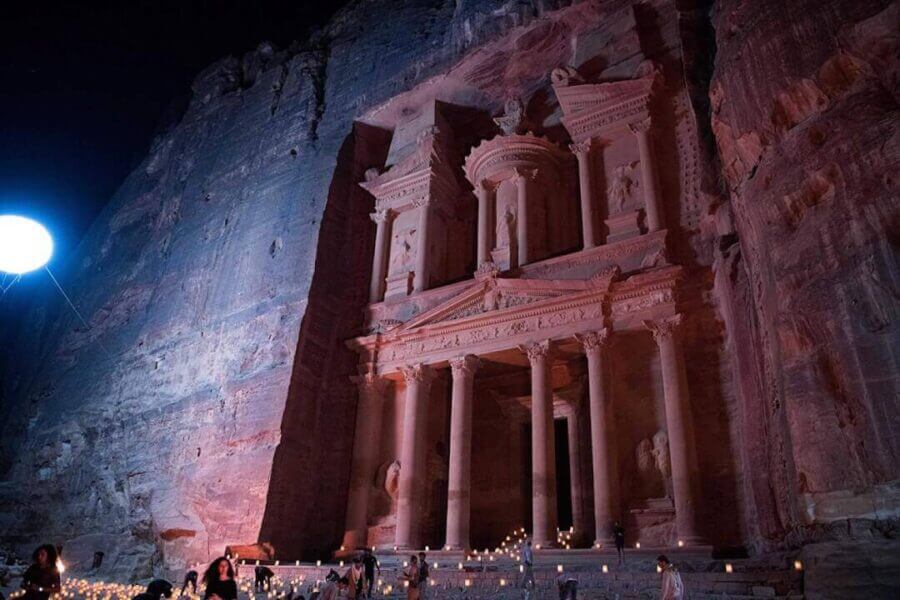 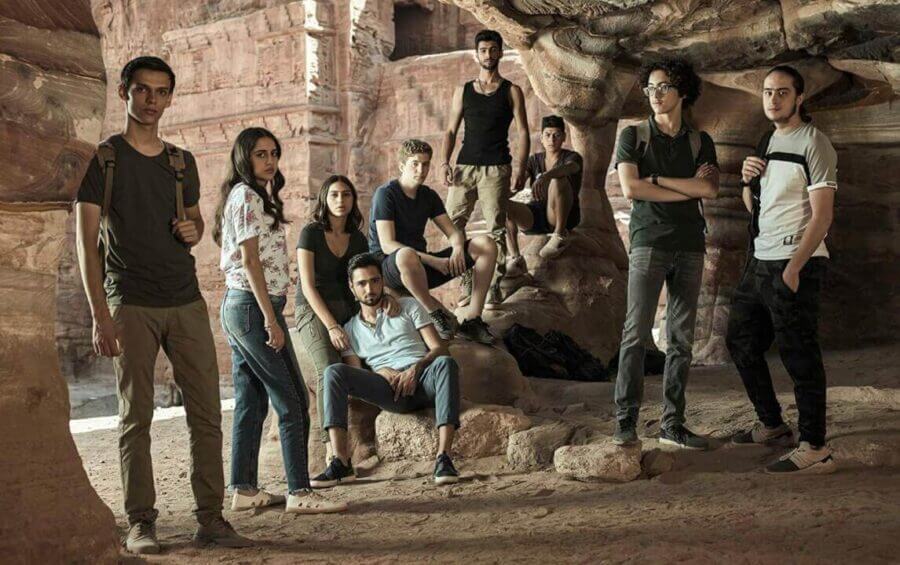 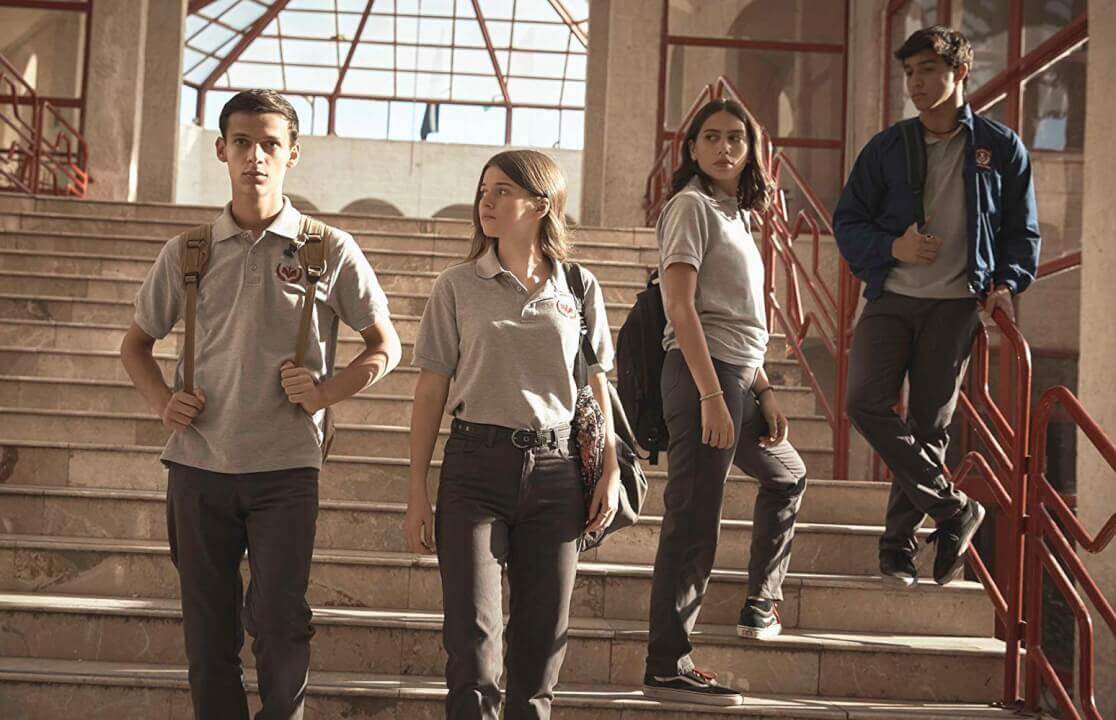 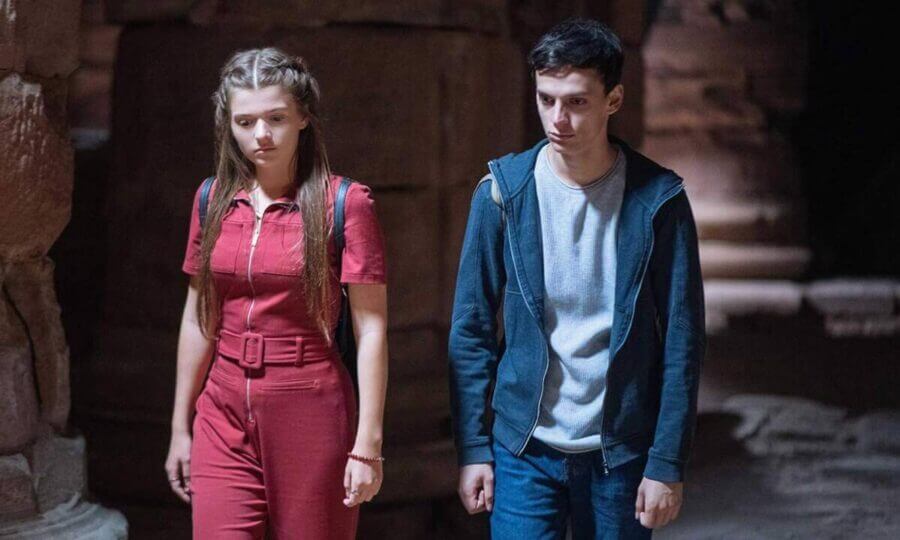 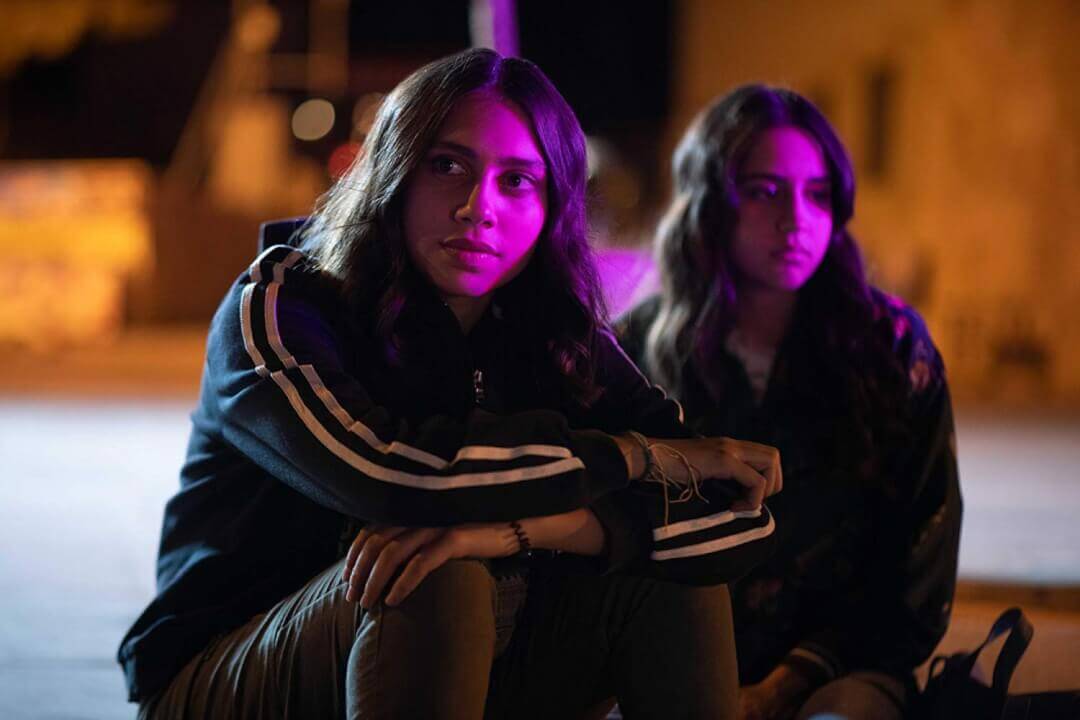 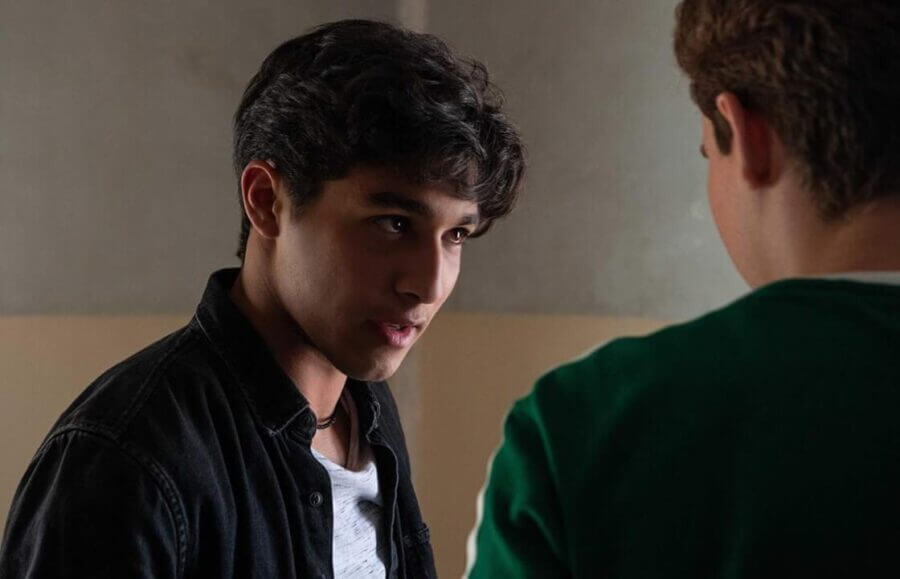 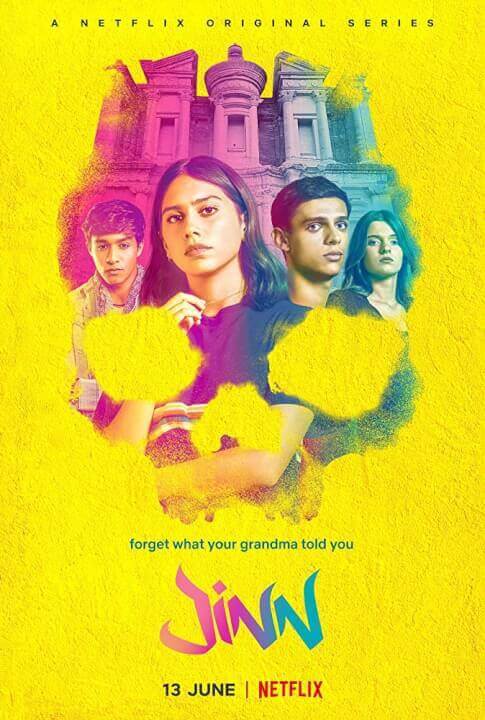 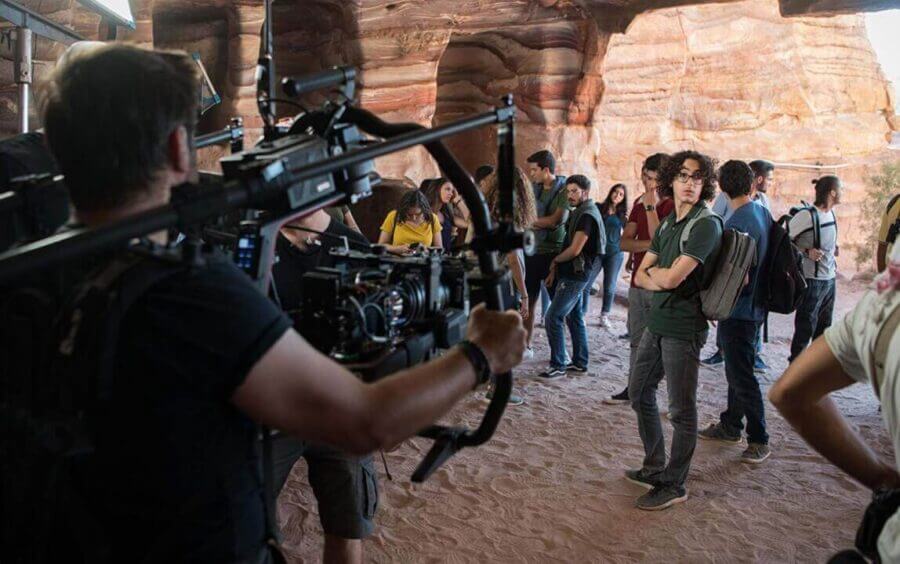 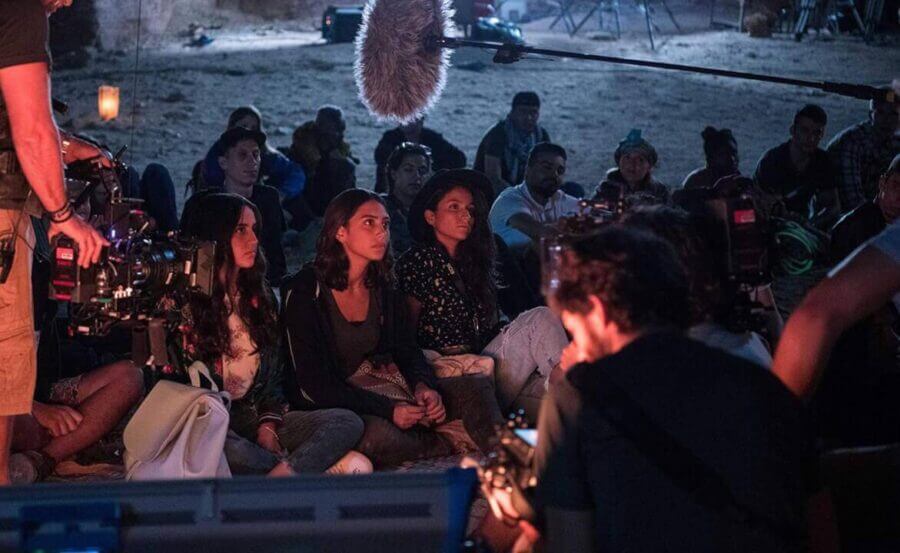 How many episodes will the first season of Jinn debut?

The first season of Jinn will arrive with 5 episodes.

What are the run times of each episode?

The official run times have yet to be confirmed. Considering there are only 5 episodes in the season we are speculating that each episode will have a run time of around 60 minutes.

Is there a trailer for Jinn?

With the release date, only a handful of days away Netflix has released a trailer for Jinn.

When is the release date for Jinn Season 1?

The first season of Jinn arrives on Thursday the 13th of June!

Will Jinn stream in my region?

Yes! Even though Jinn is an Arabic title the series will be launching across all regions on the release date.

The following table below are the times Jinn will be available to stream in the different regions across the world:

Are you excited for the release of Jinn Season 1? Let us know in the comments below!

When will the Final Episodes of 'Supernatural' Season 15 be on Netflix?