What's on Netflix > Netflix News > Judd Apatow Netflix Movie ‘The Bubble’: What We Know So Far

Judd Apatow Netflix Movie ‘The Bubble’: What We Know So Far 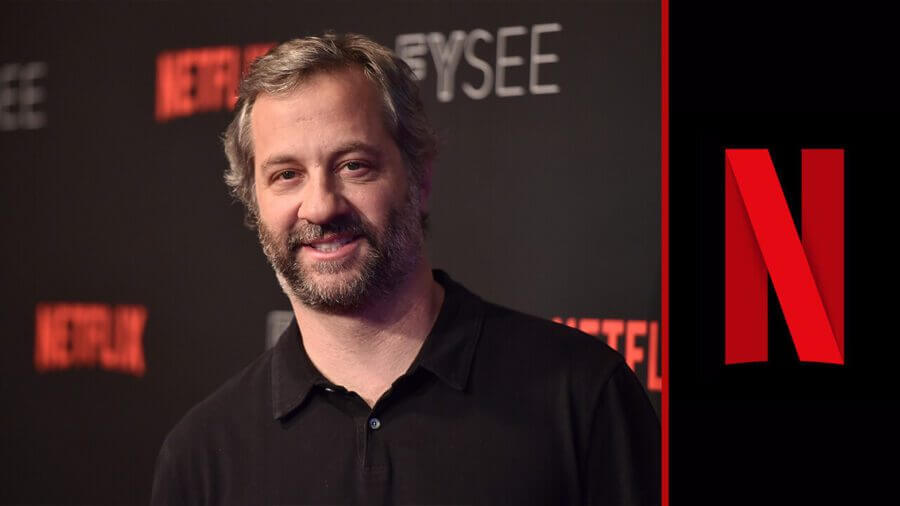 The COVID-19 pandemic shook the world in almost all of its aspects and the film industry is no different. Not only it caused many cancellations and delays, but also inspired many writers and producers to create films based on either the pandemic itself or the various situations caused by it. One such production is Netflix’s upcoming comedy film The Bubble, created by Judd Apatow and starring Pedro Pascal.

Apatow, who will direct and produce the movie, is known for his work on such productions as Girls, Freaks and Geeks, The King of Staten Island, The 40 Year Old Virgin and many more. The Bubble will be Apatow’s first film at Netflix and the first non-Universal production in over 15 years. The script for The Bubble was written by Apatow and Pam Brady (South Park, Hamlet 2). The film will be co-produced by Apatow’s longtime collaborator Barry Mendel under their Apatow Productions company.

What’s the plot of Netflix’s The Bubble?

The Bubble is described as “a meta-comedy will be about a group of actors and actresses stuck inside a pandemic bubble at a hotel attempting to complete a studio franchise film.” According to The Hollywood Reporter and their sources, The Bubble takes inspiration for the yet unreleased Jurassic World: Dominion, which saw its cast stuck in the United Kingdom for months during the pandemic lockdown, with production stopping and restarting several times due to positive COVID-19 tests. Dominion has already wrapped so we can expect a happy ending to The Bubble as well. Netflix insiders, however, say the movie has no connection to Dominion, again according to THR.

Who is cast in The Bubble?

Netflix’s The Bubble will feature an ensemble cast that will rival films like James Franco’s The Disaster Artist and Rian Johnson’s Knives Out. At the center of the film are Pedro Pascal (The Mandalorian, Narcos, The Last of Us) and Karen Gillan (Guardians of the Galaxy, Doctor Who, Jumanji) who play the two main leads of the fictional in-universe franchise, much like Chris Pratt and Bryce Dallas Howard in Jurassic World. Coincidentally (or not), Gillan and Howard are also both redheads. David Duchovny (The X Files, Aquarius) and Leslie Mann (Knocked Up, Blockers) are set to play a once-married acting duo, who are forced to quarantine under one roof.

What’s the production status of The Bubble?

The Bubble entered production on February 22nd 2021, in Shepperton Studios, UK, and is currently planned to wrap on April 16, 2021, according to issue 1235 of Production Weekly.

What’s the release date of Netflix’s The Bubble?

No official release date is set for The Bubble as of now, but considering the relative simplicity of an action-less and VFX-less production like this and the eagerness of Netflix to start the production as soon as possible, we could possibly see The Bubble towards the end of 2021.