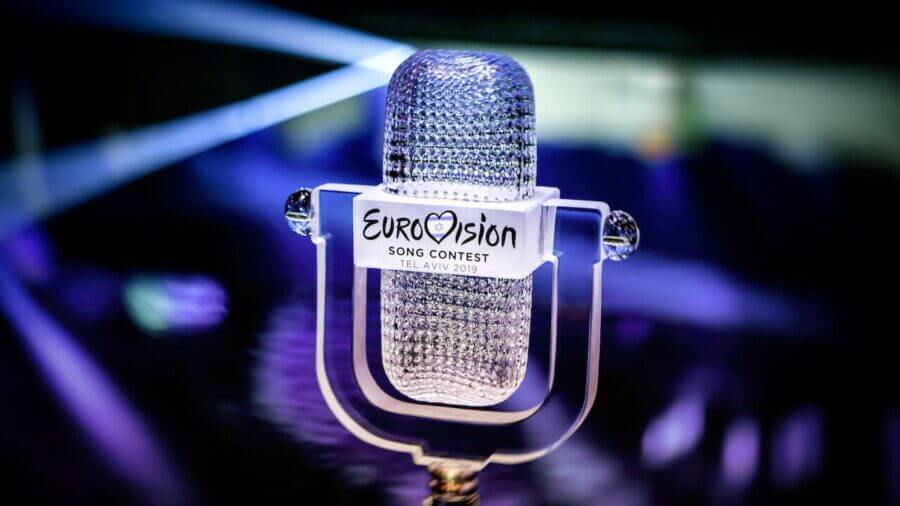 Will Ferrell is at again and this time he’s bringing his brand of comedy to Netflix. Taking his comedic lense over to Europe, this time its the Eurovision Song Contest receiving the parody treatment. We’ll be keeping track of all the information you need to know on Eurovision including the plot, cast, trailer, and Netflix release date.

Eurovision is an upcoming Netflix Original comedy film written by, produced by and also starring Will Ferrel. Directing duties have been left to David Dobkin whose most well-known work is directing Shanghai Knights, Wedding Crashers, and Fred Clause.

EUROVISION: When aspiring musicians Lars (Will Ferrell) and Sigrit (Rachel McAdams) are given the opportunity of a lifetime to represent their country at the world’s biggest song competition, they finally have a chance to prove that any dream is a dream worth fighting for.

When is Eurovision coming to Netflix?

An official release date for Eurovision has yet to be announced.

Our prediction is that Eurovision will be coming to Netflix during the run-up to the real Eurovision song contest in May 2020.

Will Eurovision be available to all Netflix subscribers?

The film has been acknowledged as a global original, therefore, all regions with Netflix will be available to stream Eurovision.

What time will Eurovision be available to stream?

The following timetable is what time Eurovision is available to stream in your region:

For anyone confused why you’ll not be able to stream Eurovision from midnight in your region, this is because Netflix releases all of their titles at PST (Pacific Standard Time). So for fans in New Zealand that are 20 hours ahead of the PST, you don’t receive titles until late in the evening.

What is the plot of Eurovision?

Aspiring Icelandic musicians Lars Erickssong and Sigrit Ericksdottir’s journey as they are given the once-in-a-lifetime chance to represent their country at the world’s biggest song competition.

Who is in the cast of Eurovision?

The following cast members have been confirmed to star in Eurovision:

Four Lions actor Mark Garvey has also been cast but in an unconfirmed role!

Will Eurovision be politically correct?

Where would the fun in that be? We’re expecting to see plenty of caricatures and stereotypes of the different European nations. It is a Will Ferrell film after all so anything other would definitely subvert expectation.

What is the production status of Eurovision?

At the time of this update, the project is currently deep into post-production.

Images from the production have been incredibly scarce but we can expect to see a first look at the images in the coming months. 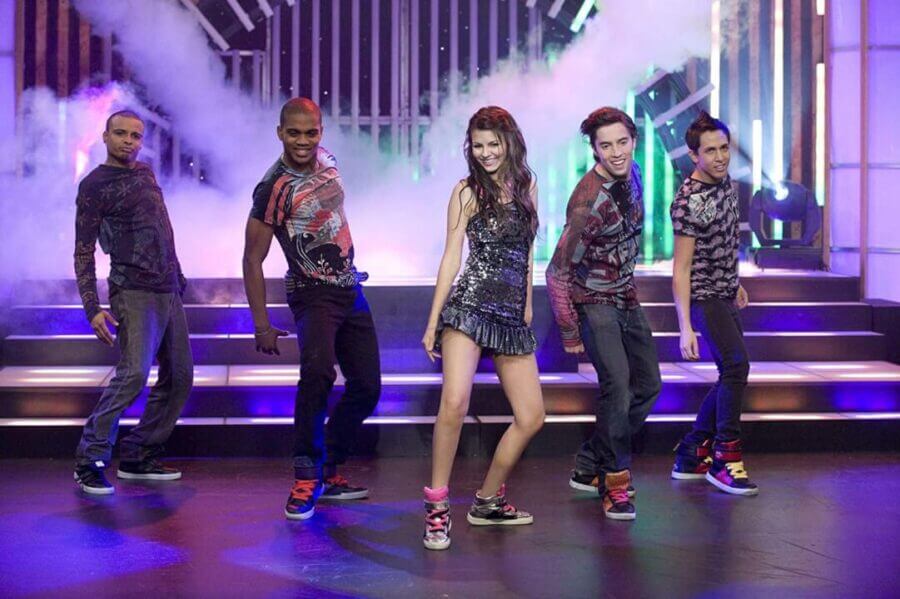 What is the run time of Eurovision?

The run time of Eurovision has yet to be confirmed.

Will Eurovision be available to stream in 4K?

It’s becoming common practice that the latest Netflix Originals be shot in 4K. Eurovision should be available to stream in 4K upon release.

Netflix is yet to release a trailer for Eurovision and we aren’t expecting to see one for quite some time.

If you’ve never seen the Eurovision Song Contest check out the highlights below. Hopefully, that’ll give you an idea on what to expect from Will Ferrell’s parody of the famous European competition.

Are you looking forward to the release of Eurovision? Let us know in the comments below and before we let you go, to show you how Netflix is commited to Eurovision as an event, they’ve actually sponsored the Icelandic effort in the next competition.