Netflix Original Thriller ‘Night Teeth’: Everything We Know So Far 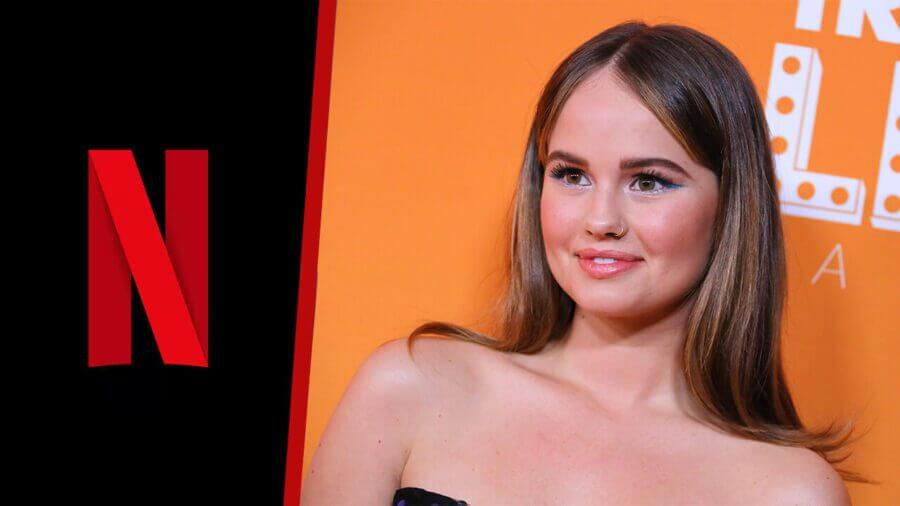 Coming to Netflix in the near future is the Netflix Original thriller Night Teeth. Filming for Night Teeth, which stars Insatiable and Bright actresses Debby Ryan and Lucy Fry began in early 2020 but was soon delayed. Here’s everything we know so far about Night Teeth including the plot, cast, production and release date.

Night Teeth is an upcoming Netflix Original thriller written by Brent Dillon and directed by Adam Randall. Behind the production of Night Teeth is Unique Features and 42, the latter of which Netflix has a first-look deal with.

42 worked with Netflix on the thriller In the Shadow of the Moon. Adam Randall, the director of Night Teeth, previously worked on the Original sci-fi film, iBoy, which starred Game of Thrones actor, Maisie Williams.

What is the plot of Night Teeth?

A young chauffeur drives two beautiful young women to different parties. They’re not who they claim to be, and he ends up in a fight for his life.

Judging by the synopsis and name of the Original, perhaps we’ll be seeing some vampire action.

Who are the cast members of Night Teeth?

The following cast members have been confirmed to star in Night Teeth:

Throughout 2020 we got a few more casting announcements mostly through IMDbPro which include:

What is the production status of Night Teeth?

Filming for Night Teeth was originally scheduled to begin on February 3rd and is scheduled to run until April 3rd, 2020 however, the movie was swept up in the many delays Netflix productions faced.

In September 2020, we got word that additional shooting is now due to take place at the end of September on September 22nd.

Locations for filming have been reported to take place in New Orleans, Louisana, and Los Angeles, California.

When is the Netflix release date for Night Teeth?

Originally, we were expecting Night Teeth to be able to squeeze onto Netflix by the end of 2020 if we were lucky however with COVID-19 delays, that makes that near on impossible.

Instead, the movie is likely set to hit at some point on Netflix in 2021.

Will Night Teeth be available to stream in my region?

Night Teeth will be available as a global Original, which means not a single subscriber will be missing out on the Netflix Thriller.

Yet to be announced, the premise of the film and its genre suggests a PG-13 rating. We’re waiting for confirmation on this.

Are you looking forward to the release of Night Teeth? Let us know in the comments below!