Netflix Thriller ‘Rodney & Sheryl’: What We Know So Far 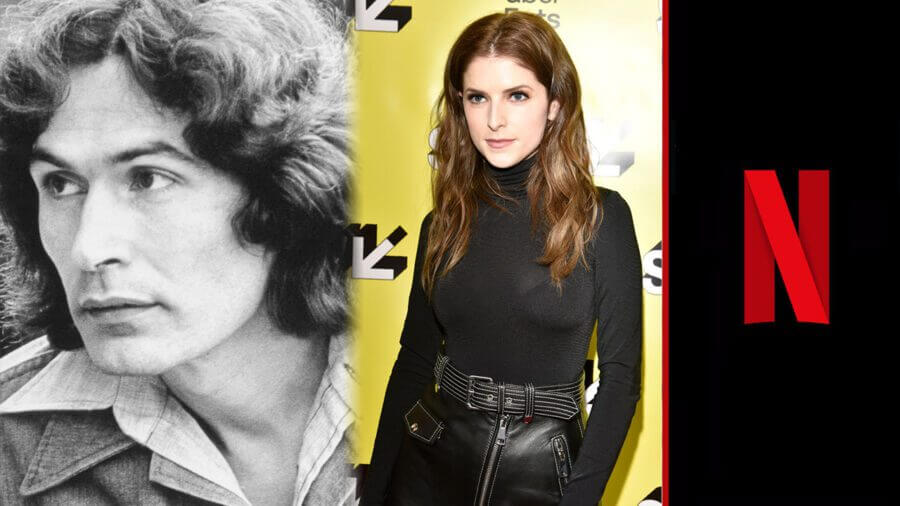 Netflix is adapting yet another real-life crime into a movie, this time acquiring the rights to Ian MacAllister McDonald’s script Rodney & Sheryl. The movie is based on the real-life serial killer Rodney Alcala who competed and won a date on a popular TV game show The Dating Game in the midst of a killing spree in 1978.

Short film director Chloe Okuno (Slut, The Dotcoms) will helm the drama based on Ian MacAllister McDonald’s script. Roy Lee and Miri Yoon will produce for Vertigo Entertainment, along with JD Lifshitz and Raphael Margules for BoulderLight Pictures. Russ Posternak, Industry Entertainment’s Andrew Deane and Stephen Crawford and Kendrick will be the executive producers.

The script was listed among The Black List entries back in 2017. 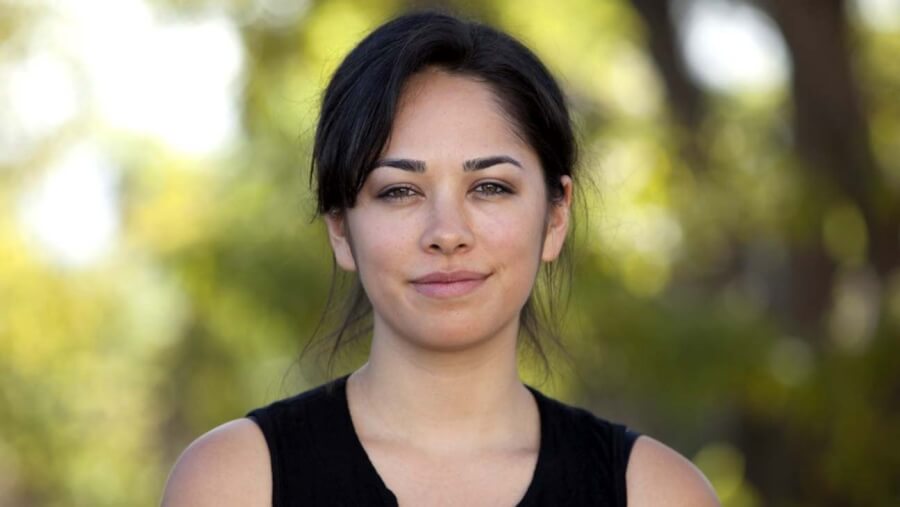 What’s the plot of Rodney & Sheryl?

The movie is based on the true story when a serial killer Rodney Alcala competed on and won a date with Cheryl Bradshaw on the popular TV show The Dating Game. Rodney was in the midst of a killing spree in 1978 when he brazenly competed in the show. The movie will revolve around the events of the show. At the time of taking part in the show, Alcala had murdered five women and convicted of the attempted murder of a 12-year-old. Bradshaw who won a date with Alcala was left in a position where she was supposed to go on a chaperoned date with Alcala but canceled because she was put off by his odd vibe.

You can watch The Dating Game clips here:

Later in 1980, he was sentenced to death and investigators found evidence photos and keepsakes of hundreds of women, girls, and boys in his storage locker. He is currently serving life in prison after California declared a moratorium on death penalty. Detectives estimated that Alcala may have killed as many as 130 people.

Who is cast in Rodney & Sheryl? 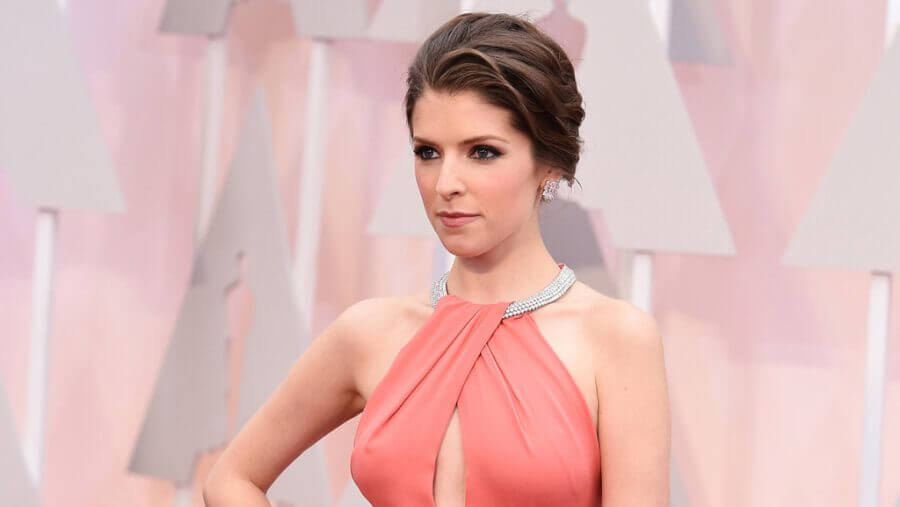 Anna Kendrick arrives at the Oscars on Sunday, Feb. 22, 2015, at the Dolby Theatre in Los Angeles. (Photo by Jordan Strauss/Invision/AP)

Pitch Perfect star Anna Kendrick came attached to the project will play Sheryl, based on the real-life contestant Cheryl Bradshaw who wins a date with a serial killer in the TV game show The Dating Game. No other cast has yet been announced.

No dates are currently set for Rodney & Sheryl, but production info is expected to come soon.

When will Rodney & Sheryl be released on Netflix?

As we don’t know any of the production schedules for Netflix’s Rodney & Sheryl, it would be safe to assume the film would be released sometime in the second half of 2022.