Rick and Morty are sadly scheduled to leave Netflix UK on October 6th, 2018. It’s safe to say if it does leave the Netflix in the UK there’s going to be a huge amount of devasted fans out there wishing to see R-R-Rickety Rick getting his squanch on.

Update (October 6th): Netflix has only removed the first season of the show. Netflix now includes an expiration date (likely for the second season) on November 1st, 2018.

It’s devastating news to everyone in the UK but yes Rick and Morty the ever-popular adult cartoon show is scheduled to leave Netflix. In some grandiose twist of fate, we hope that Netflix UK can reverse this and pick it back up before it’s scheduled to leave this Saturday on the 6th of October! At the moment, we believe that only seasons 1 and 2 are up for removal.

Why is it leaving Netflix?

The licensing of the show belongs to American television network Adult Swim and Netflix pay Adult Swim for the license to stream it in the UK. Its removal date indicates that the license is now up for renewal.

As you may recall, Netflix managed to pick up the third season of the show exclusively as an Original and does so in multiple Netflix regions.

Where will I be able to watch Rick and Morty now?!

Should Rick and Morty leave Netflix, it’d be safe to assume it’s found a new home in the United Kingdom. This could all be a result of the deal signed for the additional 70 episodes earlier this year. 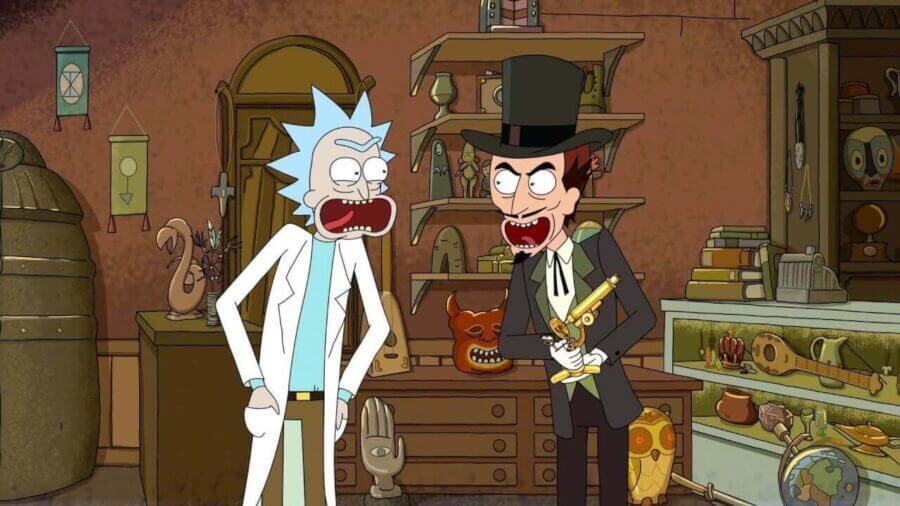 Why it’s not all doom and gloom?

Netflix has less than 2 painstakingly short days before the show is removed from the library so there’s still time for a new licensing deal to put in place however last minute it is. Of course, all dates regarding additions and removals are subject to change. We’re currently 50/50 on whether the show will actually be removed but the fact that Netflix managed to get exclusive rights to season 3 makes us optimistic.

Of course, we’ll keep you updated should it leave on this page so be sure to keep it bookmarked as we learn more of its removal.

Are you sad to see Rick and Morty leave Netflix UK? Let us know in the comments below!