Following a five-month COVID-19 hiatus, The Witcher season two has finally resumed production, with filming now underway in the UK’s Arborfield Studios. With the cast and crew back on set, August provided several new reveals about the second season of Netflix’s fantasy hit, and we’ve gathered the highlights below.

Topics covered in this September 2020 update:

The first wave of the coronavirus pandemic struck The Witcher’s crew four weeks into production of season two. By then, the team had filmed most of the season’s first episode, which will guest star Game of Thrones’ Kristofer Hivju in the role of Nivellen. Five months later, and after weeks of intensive preparation, The Witcher is officially back in business. The word came a few days earlier than expected, with an Instagram post shared by director Stephen Surjik (The Umbrella Academy).

Throughout the back half of August, filming was held within The Witcher headquarters in Arborfield Film Studios, and very little is known about the scenes that were filmed. However, various cast members took to social media to announce their return to The Witcher set. These include Henry Cavill (Geralt) and his beloved dog Kal, new witchers Paul Bullion (Lambert) and Kim Bodnia (Vesemir), elf actors Tom Canton (King Filavandrel) and Mecia Simson (Francesca), and Agnes Born (Vereena). Other cast members such as Freya Allan (Ciri) and Anya Chalotra (Yennefer) have likely resumed filming as well. Henry Cavill in makeup on set of The Witcher S2 – Picture: Screencap/Instagram

Shortly after filming resumed, Cavill shared a hilarious and intriguing image on his Instagram account. The process of becoming Geralt of Rivia has always been long and complicated, involving the hair, makeup, and costume departments. Other than the bald cap, which supports Geralt’s wig, Cavill was fitted with several new scars ahead of the day’s filming, implying Geralt will once again face a challenging fight. If you wish to avoid mild spoilers, skip the next two paragraphs.

Though we have not been able to confirm which fight that will be, one clue points to a scene from Witcher author Andrzej’s Sapkowski’s short story A Grain of Truth. In that short story, Geralt fights a bruxa (a particularly vicious brand of vampire). As it happens, the actress set to portray this monster (Agnes Born) was also on set around the same time.

The scene in question will unfold in the season’s first episode, and it’s sure to be one of the show’s more memorable fights. Fans of the short story will remember that the fight takes place in the garden of a spooky, ruined mansion, and we expect to see the setting adapted faithfully. However, there will be at least one major deviation: unlike in the short story, Freya Allan’s Ciri will join Geralt. How that will play into the fight with the vampire, we’ll have to wait and see.

Netflix surprises with Making The Witcher, a behind-the-scenes documentary on The Witcher season one

More than eight months have passed since The Witcher debuted its first season worldwide on Netflix, and now Netflix has released a thirty-minute documentary recounting the filming of season one. Featuring exclusive interviews with the cast and crew which shed light on the making of the show, this documentary is available now on Netflix. 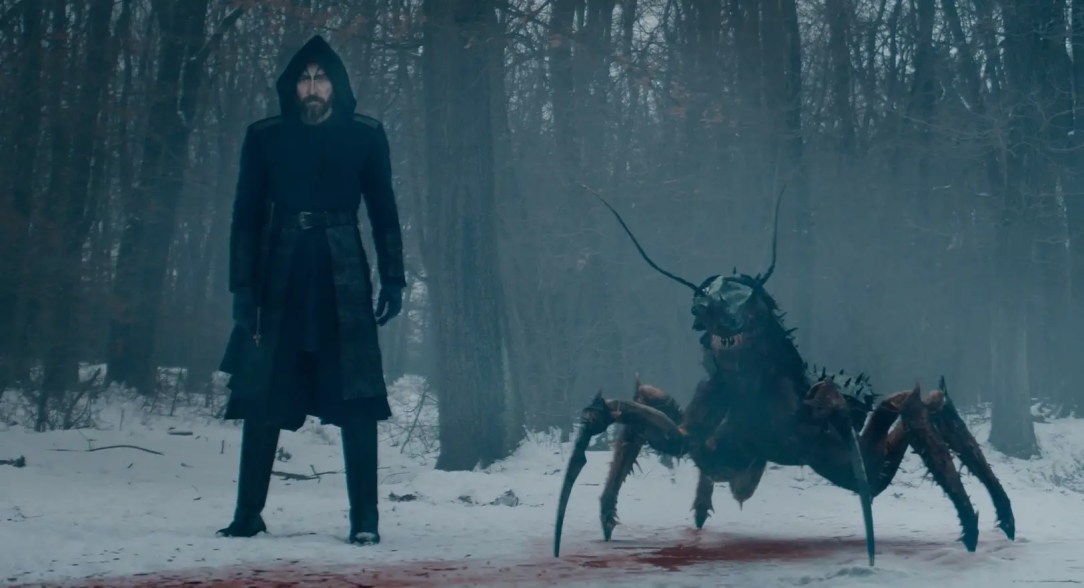 The Witcher season two has already cast several new characters, including elven sorceress Francesca (Mecia Simson) and several new witchers led by Geralt’s mentor Vesemir (Kim Bodnia). However, many roles are yet to be revealed. One such role was made public in a leaked audition tape, and we were able to transcribe it before the video was taken down.

D: “You fell asleep on your watch, that’s what happened. You made it through your first battle without shitting your kacks, you’ve earned a night’s rest.”

Man: “Does it ever get easier?“

D: “When you were a boy and your father sent you to plow the field, your hands hurt first, didn’t they? Then the blisters, callus, and the ache moved to your back, then you got strong and the ache moved to your head to the everyday monotony of putting your blade to the ground and tilling the never-ending roads of dirt. Killing is no different than any other job. The trick is to know that the difficulty never goes away. It just migrates, becomes a duller kind of hurt. One you can learn to ignore.”

The character referred to as “D” in the audition script sounds like a rough type and is sure to get in the way of one of the show’s main characters. Usually, the show’s auditions alter the character’s name to something beginning with the same letter (Dijkstra, for instance, became David) yet, here, we don’t even have a full fake name. Some have speculated the character in question is the sorcerer Rience, who we confirmed will be introduced in season two earlier this year. On the original casting sheet, Rience was named Richard, so it’s also possible this is an entirely different character, and possibly an original character created specifically for the show. 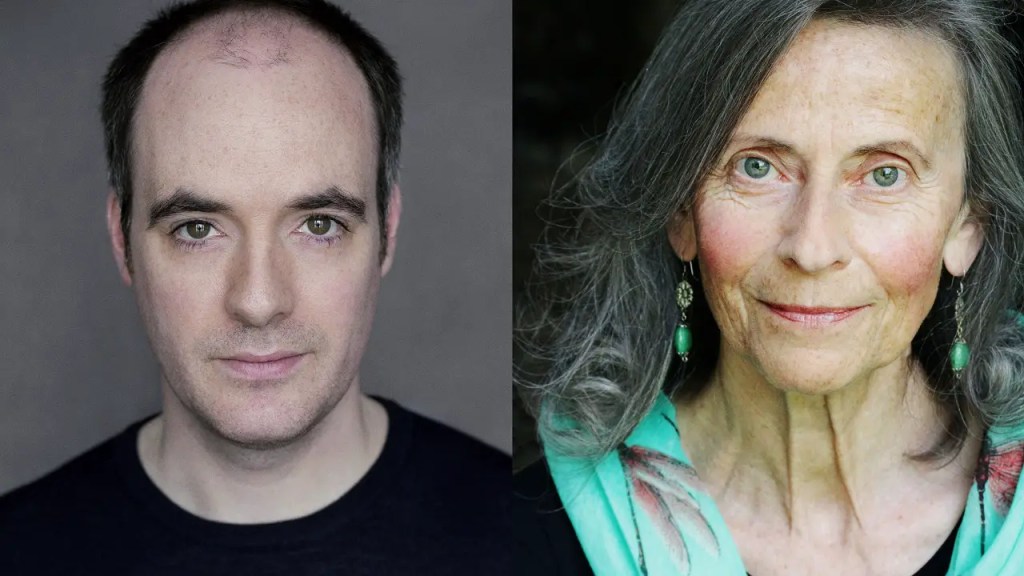 The Witcher season two has added two new cast members this month, and both of their roles are unknown.

The first is British actor Tim Samuels, who will portray a character called “Elad”. Unless Elad is another of the show’s fake names, this is sure to be an original character created for the show. Samuels happens to be 180 centimeters tall, which makes him a possible candidate for an elven role as The Witcher’s casting team specifically searches for tall actors to portray elves.

Next is Polish and British actress Ania Marson, whose role is currently not listed. With nearly six decades’ worth of acting experience, Marson is a worthy addition to the show’s already impressive cast, and speculation has identified three potential roles for her. The first possibility is that Marson will portray the legendary elven prophetess Ilithinne, the origin of a dark prophecy that relates to Ciri’s bloodline. Another option is the original character Voleth Meir, or Deathless Mother, who the casting sheets describe as “a very old white-haired woman, a demon who roams the land bargaining and preying on people’s deepest and darkest desires”. The third notable character that Marson could play is the priestess Nenneke, who is important in the novels but has not yet been confirmed for season two. It’s also possible Marson’s character is none of the above.

Last but not least, Geralt’s trusted, furry friends have reunited in a new image from the set of The Witcher season two. The image below features Henry’s dog Kal and the horse Zeus, who portrays Roach on the show. In case you haven’t heard, Zeus is actually male (despite Roach being female) – so his genitalia was digitally removed in post-production.

With filming now underway, Redanian Intelligence is hard at work. Follow us on our twitter account for all the latest news, leaks, and updates on Netflix’s The Witcher franchise.