What's on Netflix > Netflix News > When will Season 4 of ‘Queen of the South’ be on Netflix?

When will Season 4 of ‘Queen of the South’ be on Netflix? 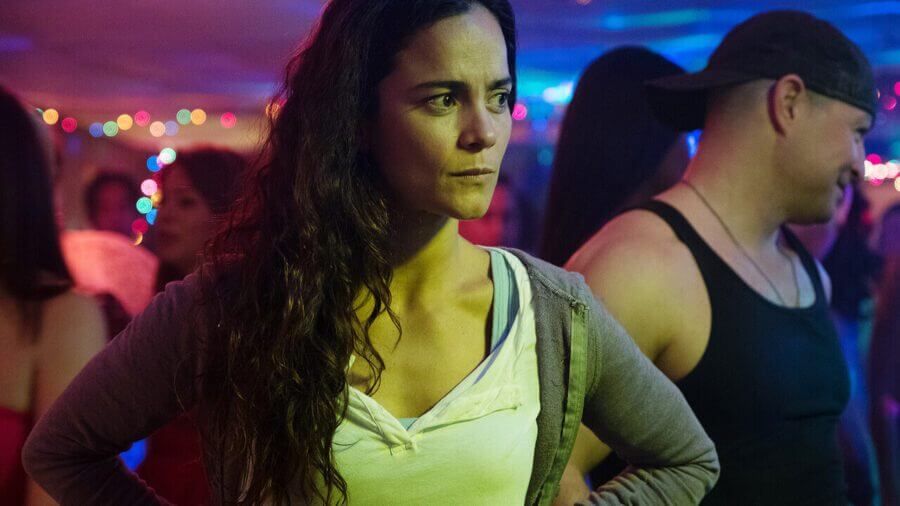 Often compared to Breaking Bad, the high octane series sees Teresa flee her drug-runner captors to being her own drug empire. The series stars Alice Braga, Veronica Falcon, Peter Gadiot and Nick Sagar. The series is now USA Network’s longest current running show with Suits going off the air after season 9 this year.

Season 4 is once again consisted of 13 brand new episodes and saw a few new casting announcements. These notably include Chris Greene and Sofia Lama joining the cast for the fourth outing. Season 4 ran on USANetwork between June and August 2019.

Now let’s move onto when the next season of Queen of the South will be coming to Netflix in various regions.

When will Queen of the South season 4 be on Netflix in the US?

Let’s kick off with Queen of the South season 4 on Netflix in the United States.

That means we’re currently expecting Queen of the South season 4 to be on Netflix in May 2020. You may well find it’s timed to coincide a few weeks before the fifth season which was given the green light last year.

You were able to watch Queen of the South on catch-up via USA Network’s website but those have since expired meaning you’ll either need to wait for its Netflix release or buy it on VOD.

Netflixers in the United Kingdom usually has a slightly longer wait. Season 3 is due out in June 2019 with season 4 likely also coming next year in either May or June 2020.

Likewise, Netflix in Canada and Australia can also expect season 4 to arrive in June 2020.

Other regions also expected to get the season 4 release around this time includes:

Are you looking forward to season 4 of Queen of the South? Let us know in the comments down below.