‘365 Days’ Sequel Officially Begins Filming & What We Know So Far 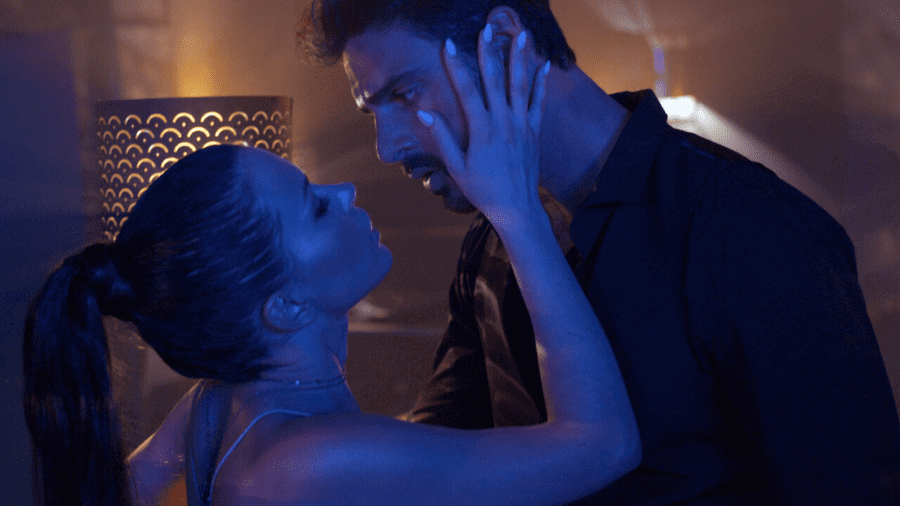 365 Days was wildly acknowledged around the world as the Polish “50 Shades of Grey,” and swiftly became a worldwide phenomenon on Netflix during a time in 2020 when most of the world was under lockdown. A sequel to the drama is on the way, and filming is officially underway.

For several weeks and months, subscribers were streaming 365 Days, and by the year’s end, the raunchy Polish drama became the most-watched global title on all of Netflix in 2020.

Critically, 365 Days was received extremely poorly, and even amongst the millions that watched it weren’t particularly impressed by the story. What had subscribers talking and watching was the incredibly graphic and sexual scenes littered throughout the movie. So, even though 365 Days was a car crash, it was a “sexy” one at that.

Thanks to the overwhelming “success” of the first movie, the sequel is now officially in production.

What is the production status of the 365 Days sequel?

The 29th of June, 2021 marks the first day of filming for the 365 Days sequel. Filming is underway in Warsaw, Mazowieckie, Poland.

Netflix has yet to confirm a release date for the 365 Days sequel, however, we can confirm that the movie is scheduled to arrive on Netflix in 2022.

Which cast members are returning for the sequel?

So far three cast members from the first movie have been confirmed to be returning for the sequel.

Unsurprisingly, Anna Maria Sieklucka and Michele Morrone have been confirmed to be returning to reprise their roles of Laura Biel and Don Massimo respectively. 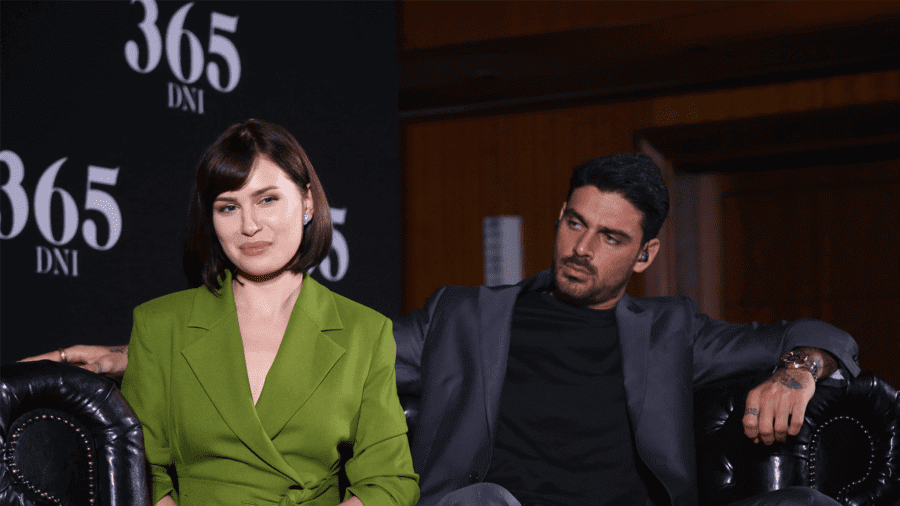 Anna Maria Sieklucka and Michele Morrone at a promotional event for 365 Days.

Magdalena Lamparska will also be returning for the sequel and will be reprising her role as Laura Biel’s friend Olga.

Magdalena Lamparska at a promotional event for 365 Days.

Currently, the only confirmed new cast member for the sequel is actress Simone Susinna, who will play the role of Nacho.

What to expect from the 365 Days sequel?

The end of 365 Days left the story on a dramatic cliffhanger.

Laura revealed to her best friend Olga that she is pregnant, but hasn’t had the chance to tell Don Massimo before their wedding. As Laura tried to phone Massimo while in the car, her fate is left unknown as Massimo is warned by Mario that a rival mafia family intends to kill her. Laura is last seen entering a tunnel in her car but doesn’t come out the other side.

Despite a hit being placed on her head, it’s more than likely that Laura will have survived a potential assassination attempt.

Pregnant, and currently getting prepared for her wedding to Massimo, it would be a tragic end to a character that endured an incredibly distressing, albeit pleasurable year under Massimo’s thumb.

Will Olga be the next victim of Massimo?

If Laura dies, the closest person to her is Olga, which would make her the most likely shoulder for Massimo to seek comfort in.

The fact that Olga is already in a relationship with Martin would matter very little to someone like Massimo.

Are you looking forward to the sequel to 365 Days on Netflix? Let us know in the comments below!