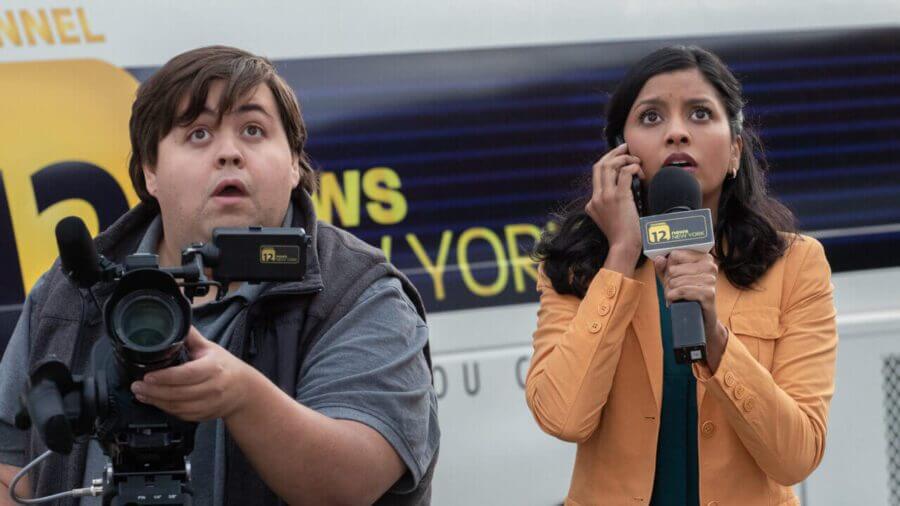 May was already yet to be jam-packed full of Originals, and it looks like Netflix are going to be packing in even more. Arriving later this month is the upcoming Original comedy, Good Sam. Opting for that feel good factor, Good Sam has the potential to be one of Netflix’s best ‘Slice of Life’ films to date. Here’s everything we know on Good Sam including the Netflix release date, plot, cast and trailer.

Good Sam is a Netflix Original comedy-drama written by Teena Booth and directed by Kate Melville. Netflix’s latest comedy Original also looks to be one of the best feel-good films released in a long time. Upon release, Wind Dancer Films the production company behind Good Sam will be hoping for a Netflix smash hit. With Good Sam being the first feature-length title the production company has produced, this hopefully could be the first of many films to come.

What is the plot of Good Sam?

When a good Samaritan leaves cash gifts for those in need around the city of New York, it captures the attention of the press. Cynical news reporter of Channel News 12, leads the investigation into who the Good Samaritan is and why they are committing random acts of kindness.

Who is in the cast of Good Sam?

The following cast members have been confirmed to appear in Good Sam:

Eagle-eyed fans of The Good Place will have instantly recognized Tiya Sircar who plays Vicky an immortal demon in the hilarious sitcom.

Are there any images or stills for Good Sam? 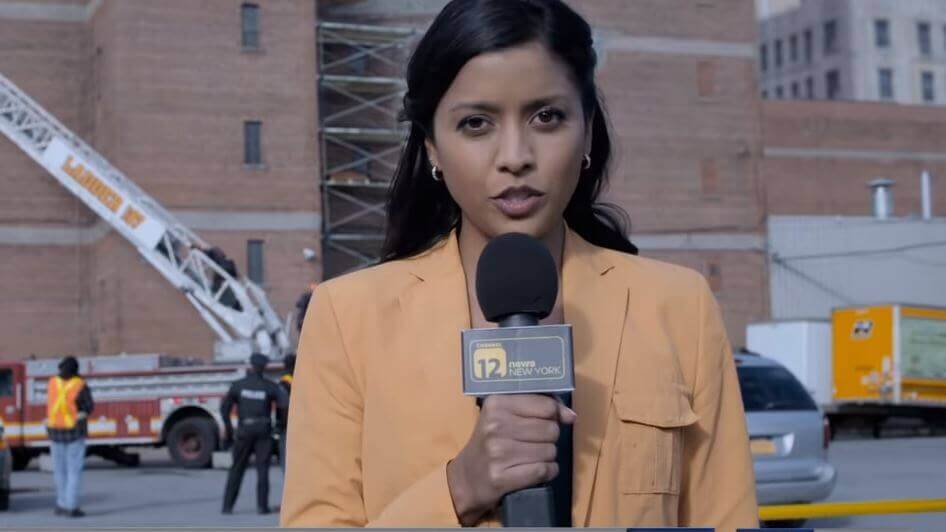 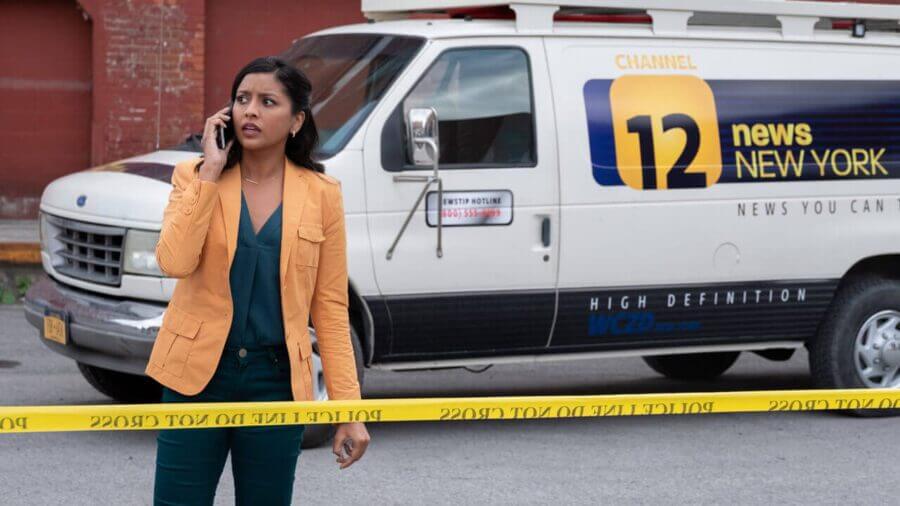 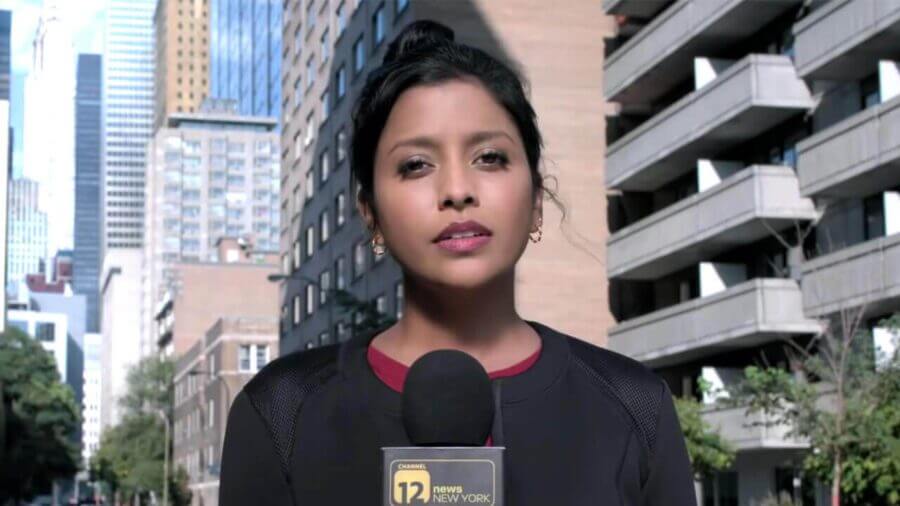 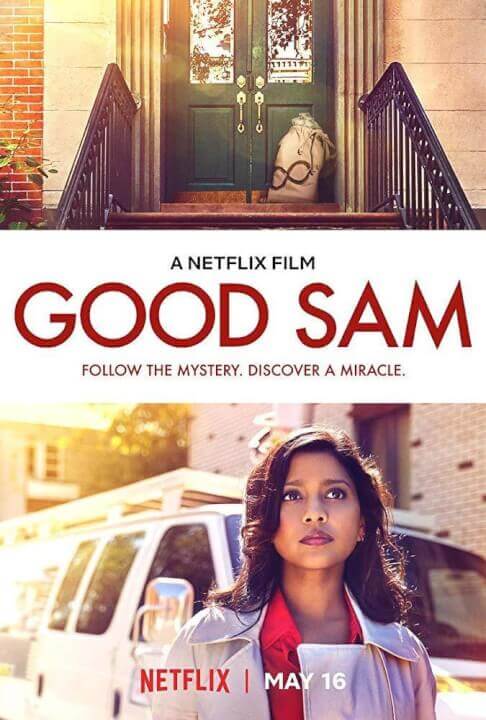 When was Good Sam filmed?

Where was Good Sam filmed?

The filming of Good Sam took place in New York City where the story takes place.

What is the run time of Good Sam?

Good Sam has a run time of 89 minutes.

Is there a Netflix trailer for Good Sam?

Netflix tends to cut trailers incredibly close to the release dates of some of its original content. With release imminent, Netflix finally released a trailer for Good Sam.

Upon the first watch, Good Sam is definitely the little slice of life everyone needs.

When is the release date for Good Sam?

Good Sam will be available on Netflix from Thursday, May 16th!

Will Good Sam be available to stream in my region?

Yes! Good Sam is a global Original, so no subscribers will be missing out.

What time will Good Sam be available in my region?

You’ll be forgiven for expecting the latest titles to be released in your region from midnight. Sadly this only applies for subscribers on the Pacific Coast in the US! So make sure you check out the following table to know when Good Sam is available in your region:

Are you looking forward to the release of Good Sam? Let us know in the comments below!