What's on Netflix > Netflix News > What ‘CSI’ Titles are Streaming on Netflix?

What ‘CSI’ Titles are Streaming on Netflix? 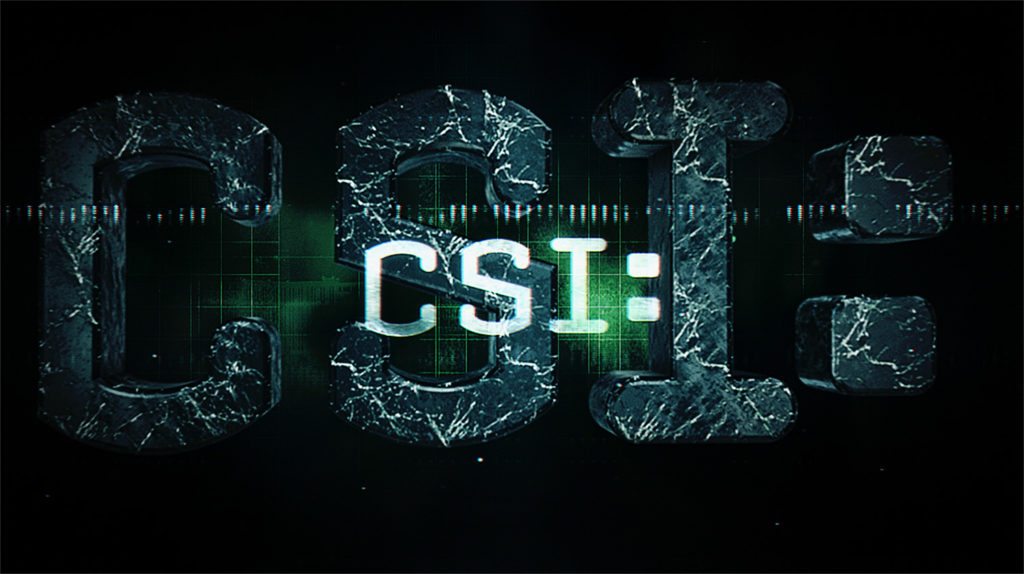 CBS is king of the crime drama as we know it on network television. Among their biggest shows NCIS and CSI are their two big heavy hitters and both have had long stretches and multiple spinoffs. Today, we’re going to look at CSI on Netflix, whether you can stream the multiple spinoffs and when they update on Netflix. With CSI pretty much now extinct from CBS and a massive fan appeal some have even turned to Netflix to get the show back into development although we think that’s

Where it all began. The first season of CSI: Crime Scene Investigation first aired in 2000 and was the driving force between 3 spinoff series, multiple video games, a tonne of board games and toys and novels to boot. Running until just last year, the show was where it all kicked off and still probably remains the best of the four overall series. Sadly, you cannot stream the original CSI anywhere on Netflix, regardless of region. This is probably due to the licensing behind the show, and we suspect it’ll continue that way given the amount of money behind it. It’s also worth noting that Hulu currently holds the streaming rights for every single season of the show.

The first spinoff which aired just a couple years after the initial series had a ten-year long run before having the plug pulled. In 2006 it was thought that CSI: Miami was the most popular tv show at that time. Now, four years after the series finished you can indeed find all ten seasons of the show, including 232 episodes on Netflix right now.

August 22nd marked the Netflix release of season 9 of CSI: New York. That makes Netflix the home to the complete series of CSI: New York. Running from 2003 to 2013, it’s a surprise to us that we’ve had to wait three years after the season finale to get the final season but as the saying goes, better late than never. Based in the big apple, CSI: New York was the second of the spinoffs coming just a year after Miami. The most notable star in CSI: NY is Gary Sinise who is most notably known for his stellar performance in Forrest Gump.

The most recent series of CSI was also the shortest series. Only managing to get itself renewed once leaving just two full seasons of CSI: Cyber and for good reason too. The show just didn’t have the spark which its predecessors had. This why it’s not with a heavy heart I can tell you that you can’t stream Cyber on Netflix. In fact, we couldn’t find it on any streaming platform which is probably for the best.

We hope that clears up what CSI shows are on Netflix and which aren’t. If anything changes, we’ll be sure to let you know.

Inside the VFX Behind Netflix's The Crown' Season 4

'Metal Lords' Netflix Movie: What We Know So Far