Home › Netflix News › What Pokémon Titles Are Streaming on Netflix?

What Pokémon Titles Are Streaming on Netflix? Gotta Catch em’ all! Pokemon has been the very best and like no show ever was, to bring in an audience was its real test and to make people binge its cause. All jokes aside, the sheer magnitude of Pokemon as a franchise cannot be understated. It first debuted in 1996. Over 20 years late the franchise continues to be a powerhouse of entertainment for children and adults worldwide. With 22 seasons of anime and 21 films, naturally, some of these titles have made their way over to Netflix. Let’s find out what Pokemon titles are currently available on Netflix.

At the time of writing, there are a total of 1052 Pokemon episodes aired (The 1053rd airs on March 10th) and 21 Movies which equates to a total of 556 hours of Pokemon! It would take you over 23 days to watch all the series and animes without sleeping, eating and toilet breaks! The sheer amount of content produced for the franchise is absolutely staggering, but considering the billions, it’s made since the first release it’s no wonder they continue to pump out more.

Below are all the seasons of Pokemon currently available to stream on Netflix:

Netflix currently streams 2 out of 22 seasons of Pokemon.

Below are all the Pokemon films currently available to stream on Netflix:

Sadly all titles must come and go and the same can be said for Pokemon. The XY and XYZ series has been featured on Netflix for a number of years now so there has been ample time to binge watch the shows. The movies that aired alongside the XY and XYZ series are also scheduled to leave Netflix. All four titles are scheduled to leave on April 1st, 2019. 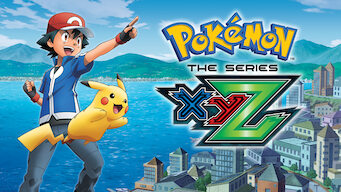 IMDb Score:
First added: 04/01/2017
Pokémon the Series: XYZ (2015)
As Ash and his allies explore the Kalos region, they encounter friends and foes, including Team Flare and a mysterious Mega Evolution Trainer. 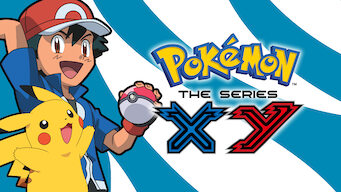 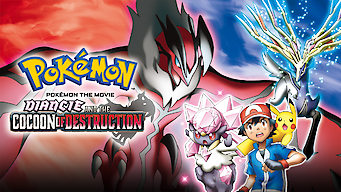 IMDb Score: 5.7/10
First added: 02/01/2016
Pokémon the Movie: Diancie and the Cocoon of Destruction (2014)
A princess calls upon Ash and his friends to help her find the energy-giving Heart Diamond, save her domain from its enemies and restore her kingdom. 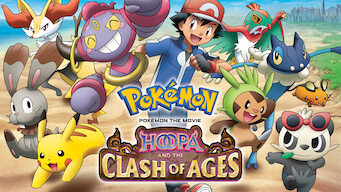 IMDb Score: 6.1/10
First added: 06/01/2016
Pokémon the Movie: Hoopa and the Clash of Ages (2015)
Ash and his friends meet the Mythical Pokémon Hoopa, who can summon people and things through his magic rings — and whose powers must be stopped.

Netflix isn’t the exclusive home for Pokemon so there are multiple platforms for you to access your Pocket Monster rush. The list of titles constantly changes so we can expect more Pokemon titles to leave and return.

Which Pokemon title is your favorite? Let us know in the comments below.