What's on Netflix > Netflix News > When will the Final Episodes of ‘Supernatural’ Season 15 be on Netflix?

When will the Final Episodes of ‘Supernatural’ Season 15 be on Netflix? 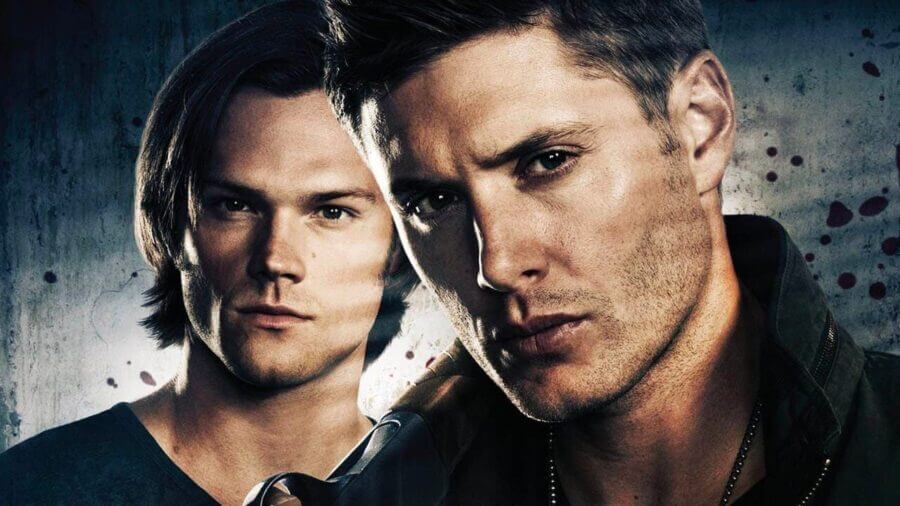 Let’s catch you up. The majority of season 15 of Supernatural is now on Netflix. It was added to Netflix in the US on June 5th, 2020 but other regions may or may not have already got it. Read our guide for more on that.

As with many other shows, season 15 of Supernatural was cut short due to the ongoing COVID-19 pandemic that shut down many productions including several of The CW’s shows that typically operate on much shorter filming schedules to release than other providers.

When will the final episodes air on The CW and arrive on Netflix?

Before the series concludes on Netflix, it has to air its final season on The CW, the show’s home. As we’ve known for a while, season 15 was part of the fall 2020 lineup. That’s still the case as of August 2020 when we got confirmation that Supernatural would return with a final 7 episodes.

We also know that the first of the final 7 episodes are due to air from October 8th, 2020. The final episode, which is set to be a two-hour long special, is due to air on November 19th, 2020.

As for the Netflix release, that should come in the same manner as the previous 13 episodes of Supernatural. That will mean that the series will be completed on Netflix eight days after the season finale airs on The CW.

It’s been confirmed that season 15 part b will arrive in November 2020 but came with a TBD date via Netflix.

But, based on previous release schedules that should mean season 15 part b (or the final episodes) should arrive on Netflix around towards the end of the month likely around November 27th, 2020.

If that’s the case, it’s likely we’ll see Supernatural depart around 2025 from Netflix in full likely for its new home on HBO Max. The reason it’d head to HBO Max over CBS All Access (both parent companies own The CW) is that the production company and owners of Supernatural is Warner Brothers.