13 Reasons Why Soundtrack (Episode by Episode) 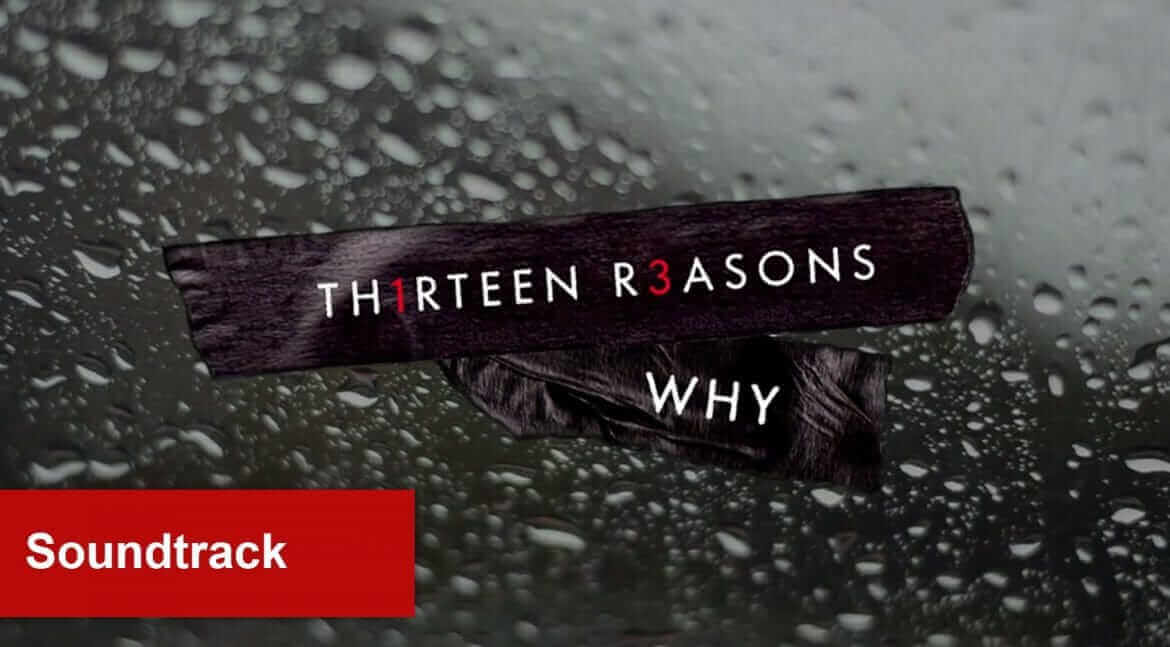 13 Reasons Why has probably been the best debut series to come to Netflix in 2017 and its soundtrack is both fitting for the show and adds yet another reason as to why it’s such a great show.

The show explores multiple different themes which usually are snubbed by many companies but 13 Reasons Why tackles them head on. An official soundtrack has been released but obviously, there’s plenty more that aren’t included too.

The official soundtrack is available to buy and is also available on Spotify too. Featured artists include Eskmo who curates most of the soundtrack but M83, Woodkid and Lord Huron also feature.

The shows main theme song is curated by the shows producer Selena Gomez. Just a bit of background on Selena’s involvement on the show, she was initially pegged to play the main character in a movie adapatation but it was instead morphed into a series for Netflix.

As always here on What’s on Netflix, we’ve compiled the songs into a playlist for your convenience, where available of course.

Found any songs we’ve missed? Let us know them in the comments below.