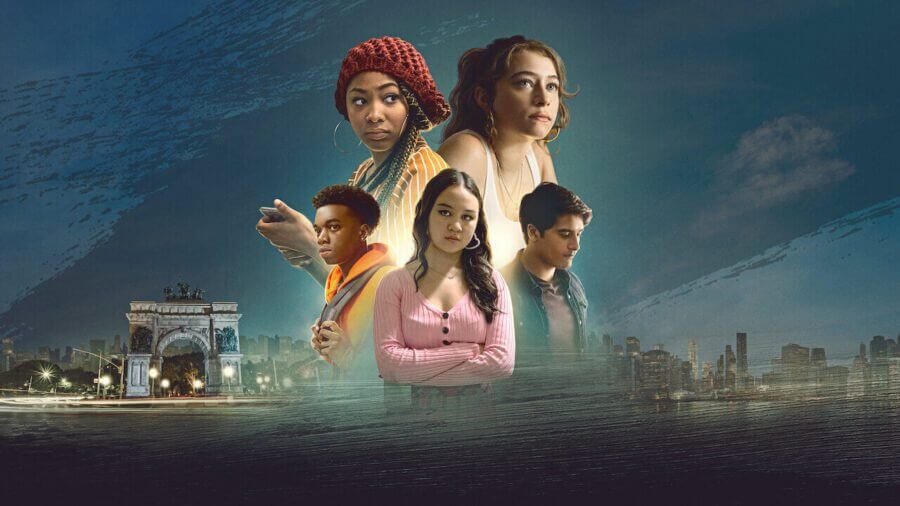 A relatively quiet start to life on Netflix, the addition of Grand Army went somewhat unnoticed by the masses on Twitter. Regeardless, the controverisal nature and subjects of Grand Army certainly piqueed the interest of some subscribers, and those are alreeady wondering if Grand Army will be returning for a second season. Netflix has yet to announce any renewal of Grand Army, but we can expect to learn more soon.

Grand Army is an Netflix Original coming-of-age drama series written and created by Katie Cappiello. The series is an adaptation of Katie Cappiello’s 2013 play Slut: The Play. The producers behind the series are Beau Willimon and Joshua Donen. The production of the series was handled by Westward.

At the time of writing, Grand Army has been available to stream on Netflix for little under a week. In that time, Netflix hasn’t made the announcement on the series future, and we aren’t expecting a decision to be made for of least several weeks.

In rare circumstances does Netflix renew a series early. Shows that receive renewal within weeks of its release are typically extremely popular, or renewal was planned ahead of time. In many cases it’s typically both, such as The Witcher.

It took four days, but Grand Army finally broke into the top 10 most popular series on Netflix US. It’s extremely important for any new Original series to spend as much time in the top 10 as possible, and for the series to rank as high as possible. 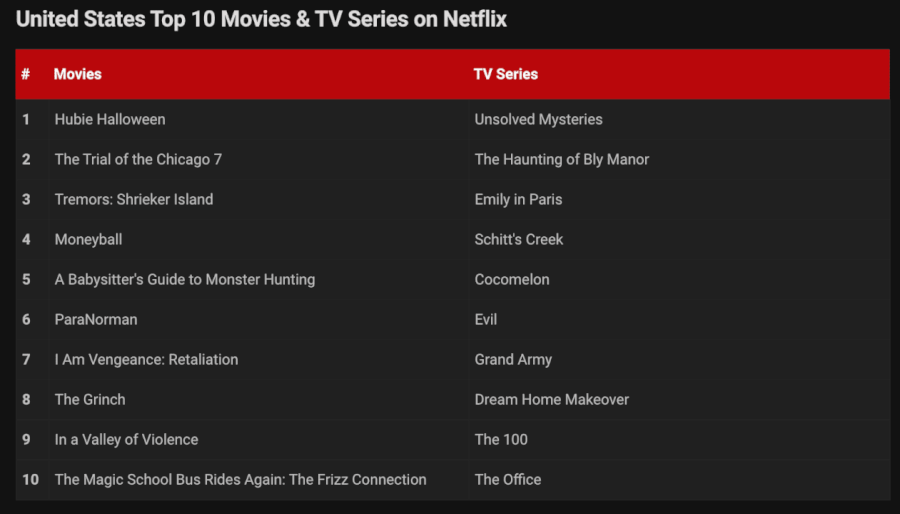 The elephant in the room regarding the future of the series is the controversy surrounding several writers who the quit the series due to alleged “racist exploitation and abuse” by series showrunner Katie Cappiello.

We can expect to learn more in the coming weeks.

What to expect from a second season of Grand Army

There was a lot to unpack from the first season of Grand Army, and the finale left many open questions as to what to expect from the series in season two.

Joey has yet to see justice after her rape at the hands of her former best friends, Luke and George. Transferring schools to escape from the ordeal, it’s now up to Tim, who witnessed what went down, to help Joey. If Tim comes forward as a witness, Luke and George may finally face the consequences of their depolorable actions.

Owen, the talented saxophonist, missed the opportunity of a lifetime to peform a solo at the Lincoln Center due to his role in a prank. The seat was instead given to Jayson, who instead of performing the saxophone solo, used it an opportunity to show solidarity with Owen by taped his mouth and raised his fist into the black power salute. We can expect to see some potentially serious reprecussions of Jayson’s actions, and the momentum of his protest could cause a large portion of the school student body to come out in support of Owen.

Of all the students, Leila is easily the most confusing. Revealed to be the one faking a bomb threat, potentially cheating on Omar with the rapist of Joey, George, and despite standing up for herself against her bullies, came off as racist. There could be some serioues reprecussions to her actions come next season, and if her role in the fake bomb threat is revealed, then Leila could be expelled.

Dominque’s future is left in limbo after the reveal that she was caught cheating on a history exam. The reprsuccions of her actions could see Dominque miss out on her summer internship at Sisters Thrive. At the very least Dominque doesn’t have to worry about marrying someone she doesn’t know to ease her family’s money troubles, but those issues haven’t gone away, and her mother could easily change her mind in season two.

Poor Sid wasn’t given the opportunity to come out himself, and instead it was his sister’s ex-boyfriend that outed him. As the star of the swim team, Sid has a lot of pressure on his shoulders, but his hard work has paid off after Harvard accepted his college application. Season 2 is likely to explore Sid’s sexuality, and his budding romance with Victor, and the homophobia he may face at the hands of some of the students.

Subscribers could be waiting a surprising amount of time for a second season of Grand Army. Principal photography took place for season one took place between May and September 2019. It took a further 13 months before the series arrived on Netflix.

If the second season followed the schedule of the first, then we may be waiting until 2022 for season two. Once renewal is confirmed, and any filming dates announced we can further speculate on a potential release date.

Would you like to see another season of Grand Army on Netflix? Let us know in the comments below!