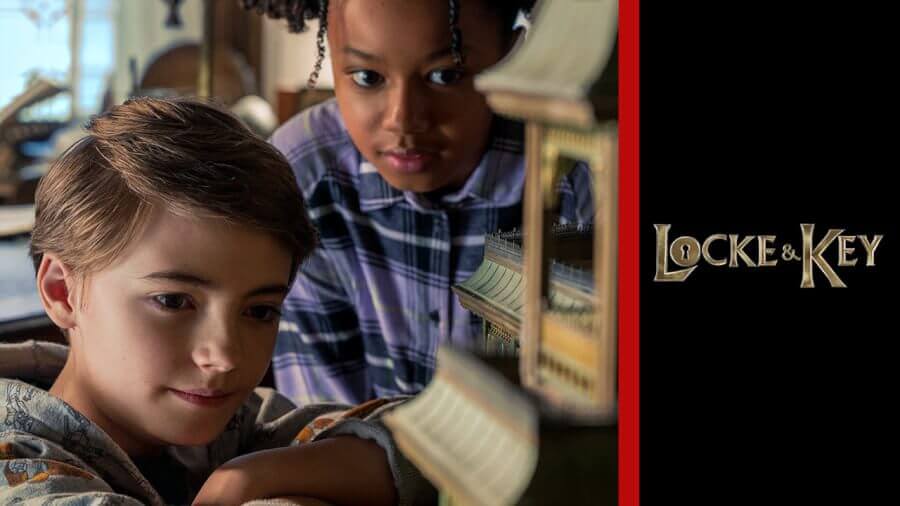 Locke & Key season 2 is heading to Netflix in October 2021. Here’s an updated guide to everything we know about the future of Locke & Key including news for both seasons 2 & 3 and what to expect from the story going forward.

The fantasy horror series that’s based on the comic series from Joe Hill sees three siblings move into a house with plenty of magic and secrets hidden inside. Season 1 consisted of 10 episodes, which all dropped on Netflix globally on February 7th, 2020.

According to our sources which provides production schedules, the series was in active development for a second season soon after the first season released. Once again, filming will take place in Toronto, Canada. More on production schedules in just a second.

Connor Jessup who plays Tyler Locke also expressed that there’s definitely room for a second season in an interview saying: “The writers have been working on season 2 so if it does get picked up, we are ready.” adding the end of season 1 definitely sets up a second season.

What is the production status of Locke & Key season 2 and when will season 2 be on Netflix?

The second season was originally expected to begin filming on August 17th, 2020, and end on February 5th, 2021. Of course, COVID continues to disrupt filming schedules as was the case with Locke & Key.

We got a further update in September 2020 that the series had been delayed by a month and is now due to begin production on September 21st, 2020 and run through March 5th, 2021. That eventually was confirmed to be happening slightly earlier on September 19th.

We also got some of the first pictures from the set with COVID-19 secure measures.

Filming has since wrapped (expected to have finished filming in December 2021) but according to a production listing from Canadian Directors Guild (not officially connected to Netflix and slightly wrong when it comes to some production dates), the show will be undergoing post-production for much of the rest of 2021 with September 3rd listed as the end date for “sound post”.

Locke & Key season 2 was confirmed to be hitting Netflix in October 2021 at Netflix’s Geeked Week event!

What to expect from season 2 of Locke & Key 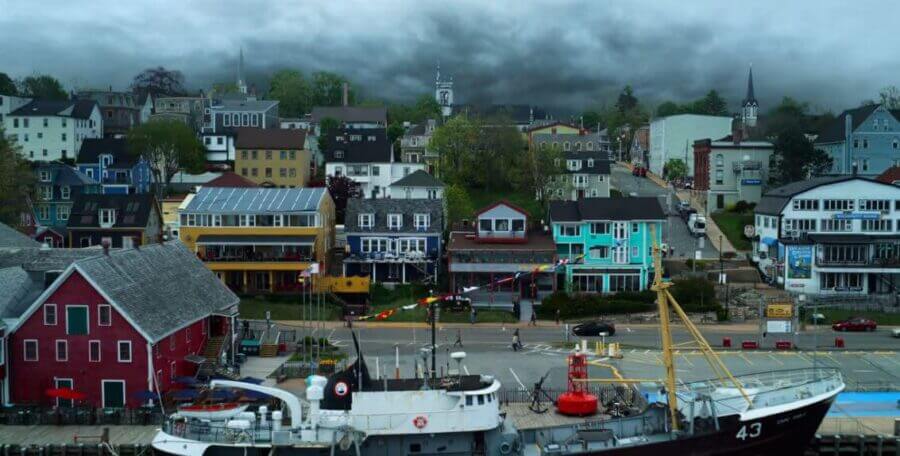 Who will appear in Locke & Key season 2?

The cast for Locke & Key season 2 will remain largely the same although there will be some new faces.

Back in September 2020, we got word of some of the new names and promotions in season 2 of Locke & Key including Aaron Ashmore and Hallea Jones both being promoted to series regulars. 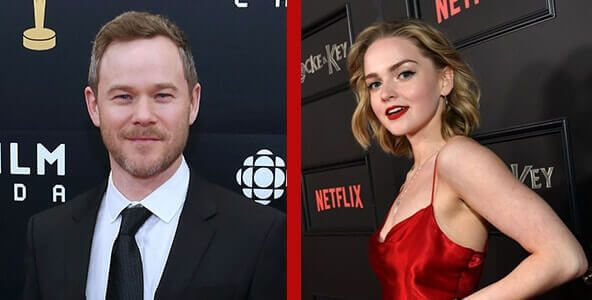 Brendan Hines will join the cast to play Josh Bennett “a charismatic and mysterious new history teacher at Matheson Academy with a secret agenda.”.

Among the other new faces for season 2 include:

Locke and Key season 3 and season 4?

Yep. The future of Locke & Key is secure with a third season already ordered and production underway as of May 2021. We have heard rumors of a fourth season but it’s possibly a little too early for that. We’re also thrilled that The Sandman is coming to Netflix which could leave the door wide open to a special one-off series/movie based on the comic book crossover.

Happy dancing because Locke & Key has been picked up for Season 3. But first, Season 2 will arrive in 2021! pic.twitter.com/1hkMNDAa4J

In addition to a third season, the co-showrunner for Locke & Key, Meredith Averill, also signed an overall deal with Netflix.

We’ve even heard that season 4 is in the works but not officially confirmed just yet.

Also if you love the IDW comics, Netflix is going to be your streaming home for many years to come given Netflix has an output deal with the comic producer. They’ve already produced V Wars and October Faction (both of which have been sadly canceled however). You can also currently catch their other series Wynonna Earp and Dirk Gently’s Holistic Detective Agency on Netflix too.