What's on Netflix > Netflix News > When will ‘Snowpiercer’ Season 3 be on Netflix?

When will ‘Snowpiercer’ Season 3 be on Netflix?

Snowpiercer is returning for a third season and will be coming to Netflix globally (except the United States). Here’s when we’re expecting to see season 3 of Snowpiercer on Netflix.

Warning: some mild spoilers for Snowpiercer season 2 below.

For those not keeping up with the show or introduced just yet, Snowpiercer is the TNT series that turns the Bong Joon-ho movie from 2013 which itself is based on a graphic novel, into a serialized format.

The show began back in May 2020 after years of development. Netflix carries the show internationally and has for the past 2 seasons got weekly episodes of the show.

So first of all, yes, season 3 of Snowpiercer is on the way. It was confirmed slightly before the release of season 2. The third season has a lot of answers to provide after the explosive season 2 ending. It has been teased that Jennifer Connelly will be back, however.

The reason why Netflix gets the show internationally is because the show is distributed outside the United States by ITV Studios and not Warner Brothers like you might think.

When will season 3 of Snowpiercer be on Netflix?

Season 3 is currently in production and has been since early March 2021. It’s expected that season 3 is due to wrap filming by the end of July 2021.

That means that we could easily expect the show to be ready again in January 2022.

Although we’ll likely have to wait until just before season 3 hits, we are expecting season 3 to drop weekly like the previous season. 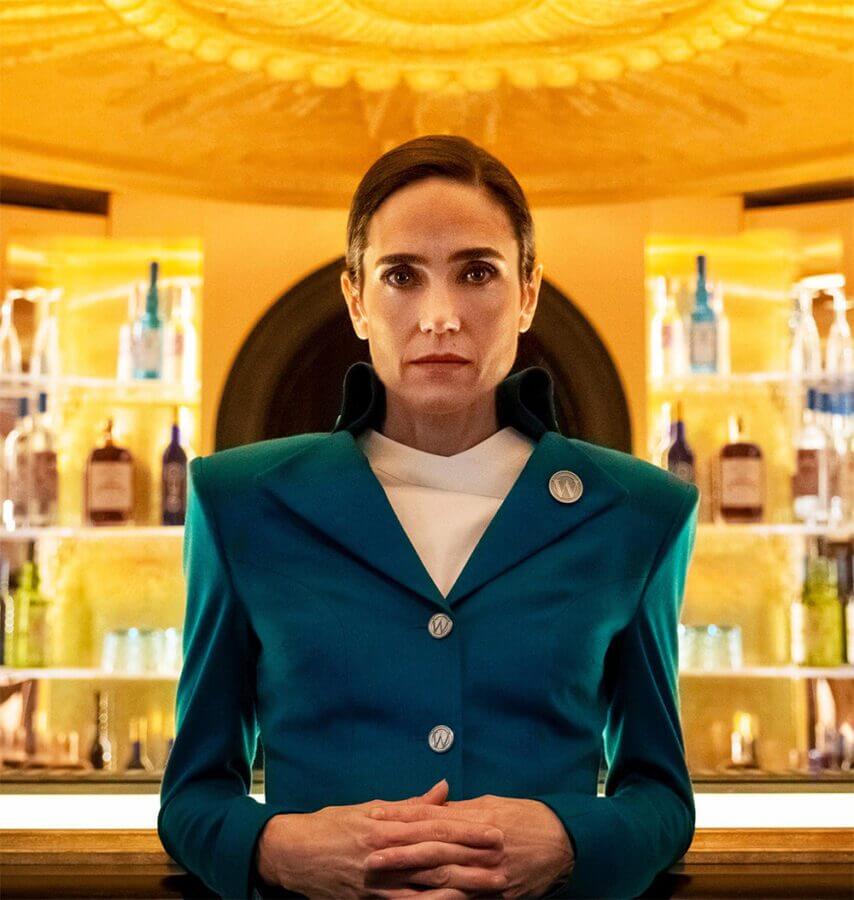 Will Netflix’s release schedule be affected if the show moves to HBO Max?

Unlikely is the answer to this question.

We’ve seen another show move from broadcast to HBO Max in the form of Close Enough and season 2 of that still made its way over to Netflix internationally.

As of right now, the show is still expected to air on TNT for the third season.

Will Snowpiercer be on Netflix US?

We’ve covered this before but it’s worth reiterating. Snowpiercer will not be coming to Netflix.

On the flip side, Netflix regularly gets the Bong Joon-Ho movie including it currently being listed to come in July 2021 again but be warned, it likely won’t be around forever as it’s one of the movies that regularly rotates to and from Netflix.

Are you looking forward to Snowpiercer season 3 on Netflix? Let us know in the comments.