What's on Netflix > Netflix News > When will ‘Wentworth’ Season 9 Release on Netflix?

When will ‘Wentworth’ Season 9 Release on Netflix? 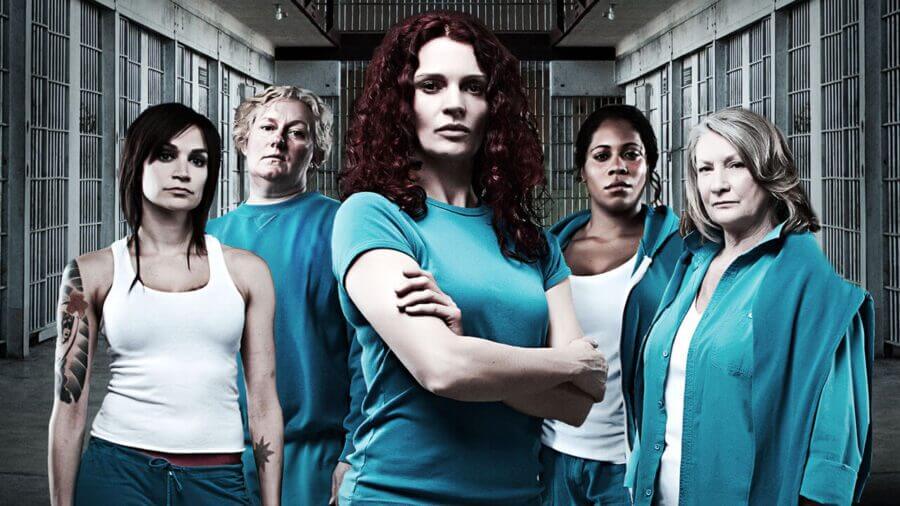 Wentworth is returning for a ninth and final season and will be on Netflix in multiple regions. Here’s a guide to what we know about season nine of Wentworth and when it will be releasing on Netflix.

Let’s have a quick recap before looking into the final season of Wentworth. The prison drama originating from Australia is a brutal series that reboots an 80s series called Prisoner.

Season eight, which is streaming now on Netflix (in some regions) saw a new leader take over with some characters from the original 80s series returning.

Among the regions that license the series includes:

The ninth season of Wentworth was commissioned alongside the eight and is set to be the final season.

Before we look into the ninth season release, let’s quickly cover how previous seasons have been added.

In almost every case, Netflix has gotten new episodes a few days after the series wraps in the US.

The good news is that coronavirus won’t be affecting the production of season nine given that it has already concluded.

Last day of Shooting on Wentworth. What a glorious experience it’s been working with such wonderful people. Will miss the whole damn thing! Very emotional day, thanks to every single one of them. Xxxx pic.twitter.com/tHVMW6pypj

At the moment we suspect the series is due to air in Australia in summer 2021 and then arrive on Netflix anywhere between late June 2021 to at the latest, September 2021.

We’ll keep this post-up-to-date as and when we learn more of when season nine gets underway on Fox Showcase.

As for other regions, they should all receive around the same time as the US with the exception of Canada who typically gets season nine a little later.

If you’re wondering if Wentworth will hit Netflix anywhere else unfortunetely as we’ve covered previously, we don’t believe any other regions of Netflix are likely to pick up Wentworth if it’s not already streaming there.