What's on Netflix > Netflix News > Anatomy of a Scandal Netflix Anthology Series: What We Know So Far

Anatomy of a Scandal Netflix Anthology Series: What We Know So Far 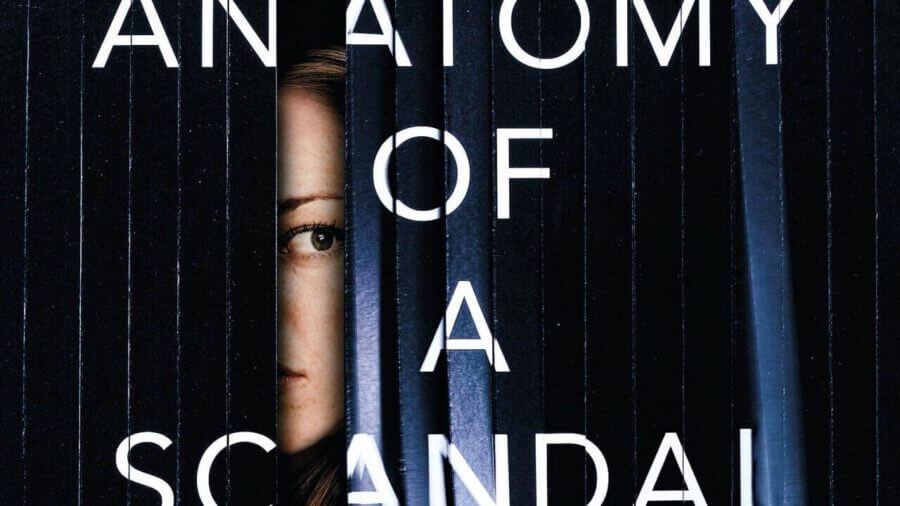 Netflix has greenlit Anatomy of a Scandal, an anthology series from the creator of HBO’s Big Little Lies David E. Kelley and former House of Cards showrunner Melissa James Gibson. The first season will be based on the 2017 novel of the same name by Sarah Vaughan. Each season is set to explore a different large-scale public scandal. Here’s what we know so far.

Netflix has ventured into anthology series before with the most notable ones being Black Mirror (currently on hold) and The Haunting of Hill House (and Bly Manor due out in October).

Attached to the project is director S.J. Clarkson, who directed episodes for HBO’s Succession and the unaired Game of Thrones pilot and Netflix’s Jessica Jones and Orange is the New Black. Clarkson was nominated for a Gold Derby award for the latter. 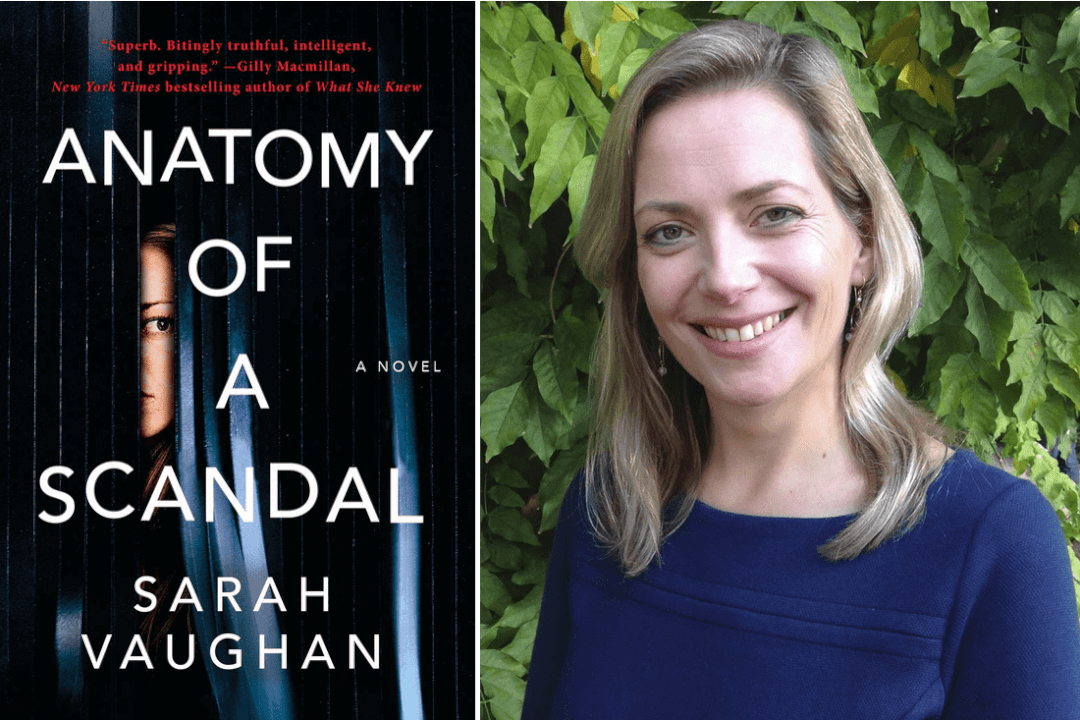 The main leads for Anatomy of a Scandal have been officially confirmed by Deadline in September 2020. BAFTA and Golden Globes nominee Sienna Miller, known for her roles in American Sniper and G.I. Joe: Rise of the Cobra will play Sophie Whitehouse, “Oxford graduate, a wife and a mother of two whose perfectly charmed life is about to implode.”

Sophie is the wife of James Whitehouse. James will be played by Rupert Friend who recieved multiple awards nominations for his role of Peter Quinn in Showtime’s Homeland. James is described as “an ambitious and charismatic junior minister who has always shared his wife’s good fortune—until now.”

Primetime Emmy Awards nominee Michelle Dockery, who is known for her roles in such series as ITV’s Downton Abbey and Netflix’s Godless, has been cast as Kate Woodcroft, “the steely criminal barrister specializing in prosecuting sexual crimes who’s risen quickly in her field, and just got handed the case of a lifetime.”

More recently, Recapped reported that Aladdin star Naomi Scott has been offered the role of Olivia, the young woman who was allegedly sexually assaulted by James. Recapped were the first to report about Sienna Miller and Michelle Dockery long before they were officially confirmed, so we are certain it’s only a matter of time until Naomi Scott is confirmed as well.

Production for Anatomy of a Scandal is currently planned to begin in November 2020 at Shepperton Studios, UK. Filming will last for 20 weeks and will wrap around April 2021.

Based on the production schedule, episode count and production complexity (no high-budget VFX required), we can assume Anatomy of a Scandal might be released on Netflix in Fall 2021.