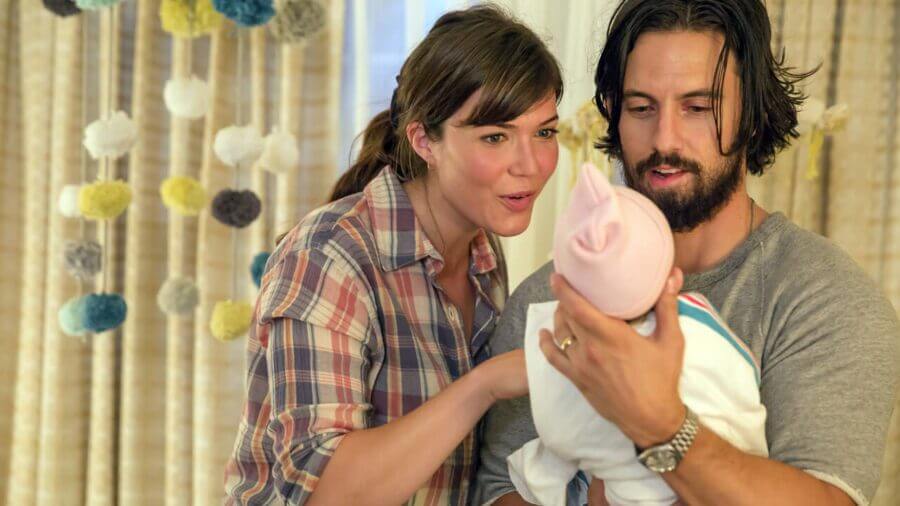 This Is Us – Picture: NBCUniversal

This Is Us is once again back for another season, with season five now on NBC. However, the show’s streaming status still remains mostly away from Netflix. Here’s where This Is Us is on Netflix and if it’s not, why and where you can stream instead.

The NBC drama has quickly become a ratings juggernaut for the old TV network as it tells the story of triplets and their new parents. It’s a tear-jerker and also contains plenty of laughs too. The series still averages well over 10 million viewers in the United States which is relatively rare given how many services, networks, and mediums vie for our attention.

This Is Us first debuted on NBC back in 2016 with new seasons releasing every September. This year, the series has seen a slight delay with new episodes airing from October 27th, 2020 onwards. The series also has a solid future ahead with the series renewed through to season 7 at the very least.

Let’s begin with the United States.

While NBC has licensed a number of shows to Netflix in recent years like Good Girls and The Good Place getting regular yearly updates. Although nowadays this is a rarity.

Despite NBC being the network broadcasting the show, it’s important to note the series is actually produced and distributed by 20th Century Fox. As you may remember, Fox pulled out of their contract with Netflix in 2017 meaning that no new or old titles (with few exceptions) would come to Netflix.

That includes This Is Us too which is unlikely to ever come to Netflix US.

Instead, you’ll have to look away from Netflix and although NBC has released Peacock since we last updated this guide, the streaming rights (likely to last for the lifetime of the series) are still with Hulu which is where seasons 1-4 are streaming as of the time of writing.

Looking into the future, we could see the series available on Peacock but only after the show has wrapped and a number of years after it wraps. 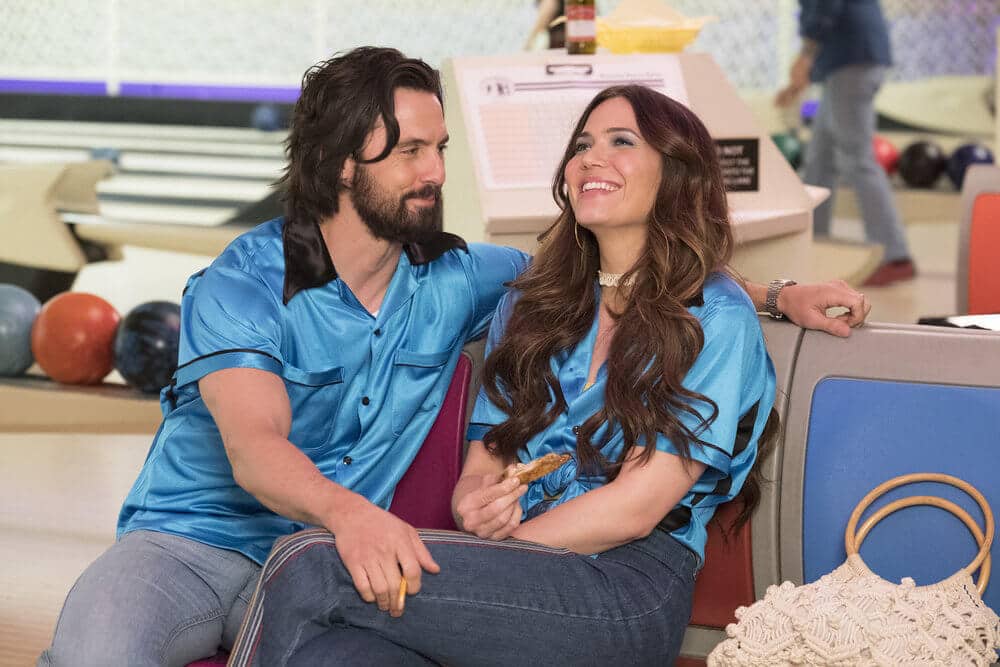 This Is Us – Picture: NBCUniversal / 20th Century Fox

New seasons arrive every September meaning seasons 1-4 are currently on Netflix CA with season 5 of This Is Us expected to arrive on Netflix in September 2021.

Sadly, neither Australia or the UK are streaming This Is Us either.

For those in the United Kingdom, the show resides exclusively on Amazon Prime but it’s worth noting that it’s particularly slow at updating new seasons.

Likewise, Australians only can stream the show on Amazon Prime too but only has the first season available at the time of writing.

Do you wish This Is Us was on Netflix? Let us know in the comments down below.