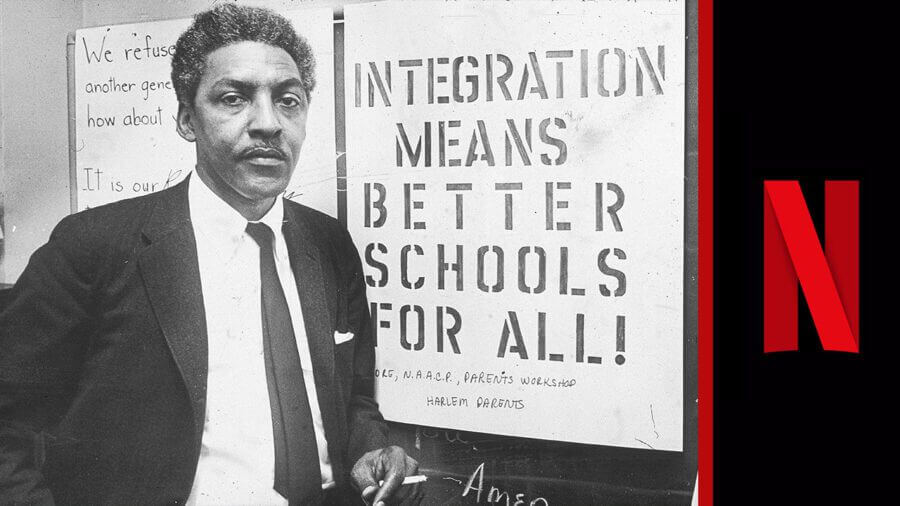 Higher Ground Productions, founded by former US president Barack Obama and his wife Michelle Obama, is set to produce another film for Netflix as part of their overall deal with the streamer. Rustin will tell the story of Bayard Rustin, the late civil rights activist who helped organize the 1963 March on Washington for Jobs and Freedom, where Dr. Martin Luther King made his famous “I Have a Dream” speech.

Netflix’s Rustin will be directed by Emmy nominee George C. Wolfe who most recently helmed Ma Rainey’s Black Bottom for Netflix which starred the late Chadwick Boseman. The script for Rustin was written by Dustin Lance Black, who won an Oscar for his screenplay for 2008’s Milk starring Sean Penn.

Priya Swaminathan and Tonia Davis will produce for Higher Ground Productions, alongside Academy Award winner Bruce Cohen. Here’s everything else we know about Netflix’s Rustin.

What is the plot of Rustin? 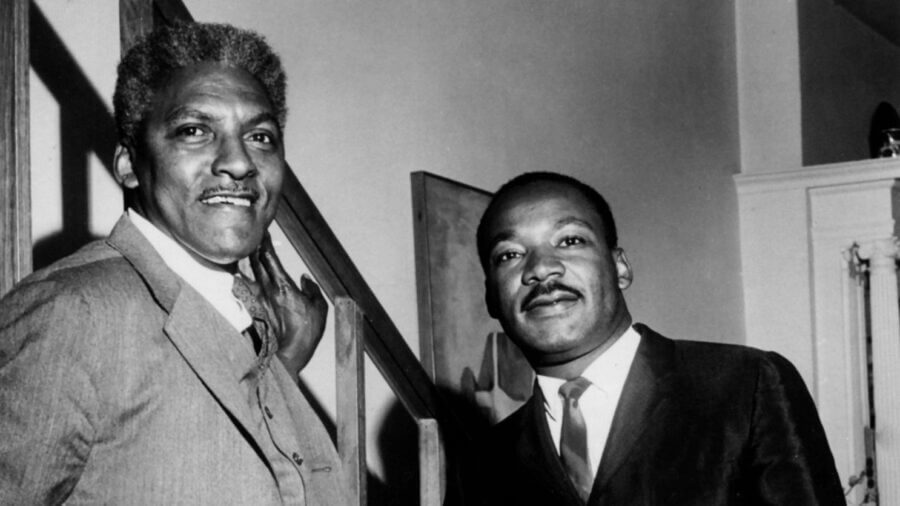 Netflix’s Rustin is a film based on the life of late civil rights activist Bayard Rustin, who was a strategist and activist promoting nonviolent strategies for social change for more than half a century. He’s best known for his organization of the 1963 March on Washington for Jobs and Freedom, the platform for Dr. Martin Luther King’s “I Have a Dream” speech.

His work was sometimes hampered by a past many considered controversial, including membership in the Young Communist League; a three-year prison term for refusal to cooperate with the military on conscientious grounds; and his open homosexuality, including an arrest for lewd vagrancy. Sen. Strom Thurmond denounced Rustin on the Senate floor prior to the 1963 march. Rustin died in 1987 following a visit to Haiti, where he was exploring the possibility of democratic change in conjunction with a pending election.

President Obama posthumously awarded Bayard Rustin with the Presidential Medal of Freedom in 2013.

Who is cast in Rustin?

As of July 2021, Netflix hasn’t announced who would be playing Bayard Rustin in the upcoming biopic, but as filming is close, we are expecting that information to be announced soon.

We have heard that Colman Domingo is being eyed for the lead role, however. The 51-year-old is known for appearing in Fear The Walking Dead, Ma Rainey’s Black Bottom and Candyman.

Netflix is casting for various roles including Elias Taylor who is not based on a real-life character but will serve as one of the organizers. Roy Wilkins is a real-world figure that will be portrayed. Wilkins was the civil rights activist and head of the NAACP. A. Philip Randolph will also be portrayed in the series who was an American unionist and civil rights, activist.

Other names being considered for roles includes Chris Rock.

What’s the production status of Rustin?

Netflix’s Rustin biopic is set to enter production in Summer 2021 according to issue 1253 of Production Weekly. Filming is to take place in Pittsburgh and Ohio.

Filming is believed to start in August 2021 before wrapping up in November.

What is the release date of Rustin?

Netflix hasn’t set a date for Rustin, but it would normally be expected sometime in 2022.