Netflix has officially renewed Narcos: Mexico for a third season despite the fact we’ve known for quite some time it’s been in active development and casting new characters. Here’s everything you need to know about season three of Narcos: Mexico coming soon to Netflix likely in 2021.

Despite there being no word from Netflix surrounding the renewal of Narcos: Mexico for months, it was thought that season three was renewed for a number of months before an actual announcement in October 2020.

In an interview with Rolling Stone, Latin pop-star Bad Bunny revealed that earlier this year he was shooting scenes as a supporting actor for Narcos. But due to the Coronavirus, production for the series had to be postponed.

The interview was published on May 14th, 2020, and in the interview, Bad Bunny also revealed that he hopes to shoot Narcos later this year.

On October 28th, 2020 – we got word via The Hollywood Reporter that the show has been officially renewed but will swap out its showrunner for the third season.

Carlo Bernard will be taking over the showrunning duty from Eric Newman for season three.

We also learned that Wagner Moura, who played Pablo Escobar in the early seasons of Narcos, will return to direct two episodes in season three.

What to Expect from Narcos: Mexico season three 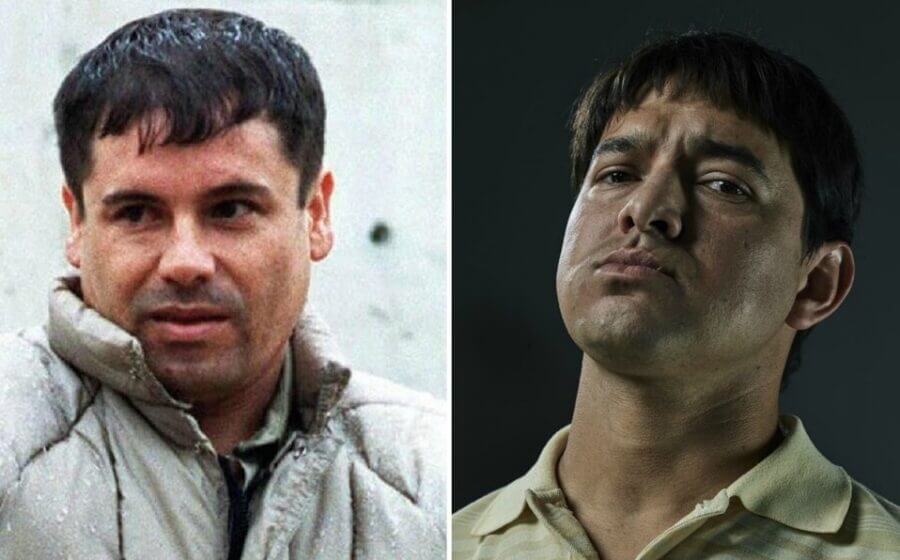 In July 2020, we got word of a number of new characters that were being cast for Narcos: Mexico season three. The following casting calls have been sent out for the following characters:

As we briefly discussed above filming had already begun for Narcos: Mexico, albeit production has since been postponed due to the global pandemic.

We’re hoping to learn more, but its likely filming for Narcos: Mexico season three will have concluded by the end of Summer or Fall of 2020.

When will season three of Narcos: Mexico be released on Netflix?

If Netflix is to renew Narcos: Mexico for a third season, we’ll be waiting until 2021 for it to arrive. The time in-between the first and second seasons was fifteen months, and if the same logic is applied for season three then we could see it arrive in May 2021.