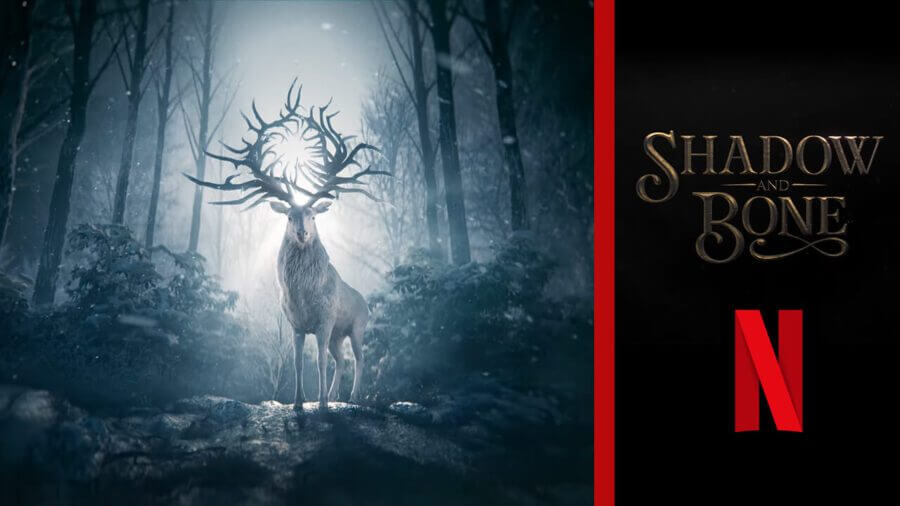 Netflix is set to release Leigh Bardugo’s Grishaverse book series, Shadow and Bone in April 2021 on the platform globally. Here’s everything we know so far about the first season of Shadow and Bone. 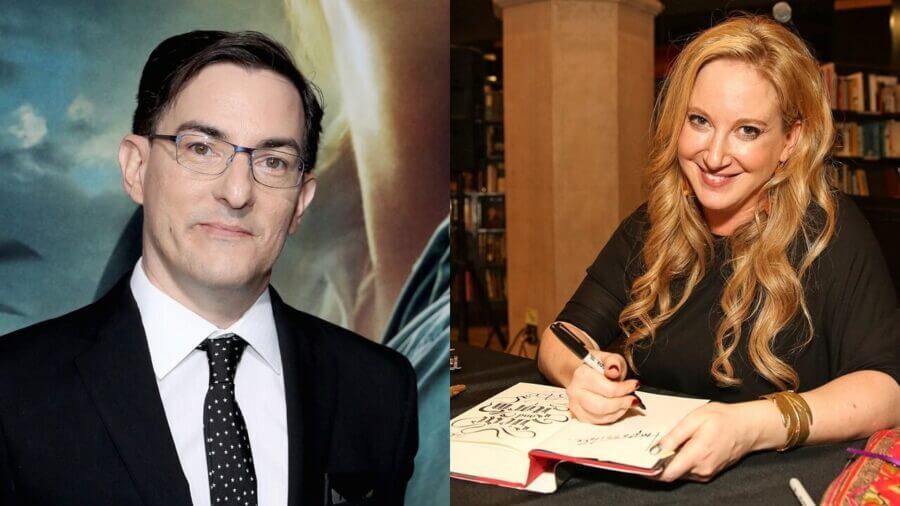 The first season of Shadow and Bone will officially be released on Netflix in April 2021, as confirmed by Netflix along with a small teaser:

You and I are going to change the world. Shadow and Bone is coming April 2021, only on Netflix. pic.twitter.com/5Z8cONCdJD

Netflix’s Shadow and Bone will adapt two overlapping series in Leigh Bardugo’s Grishaverse, Shadow and Bone, and Six of Crows. The story is set in a world that is split in two by a massive barrier of perpetual darkness, where unnatural creatures feast on human flesh. 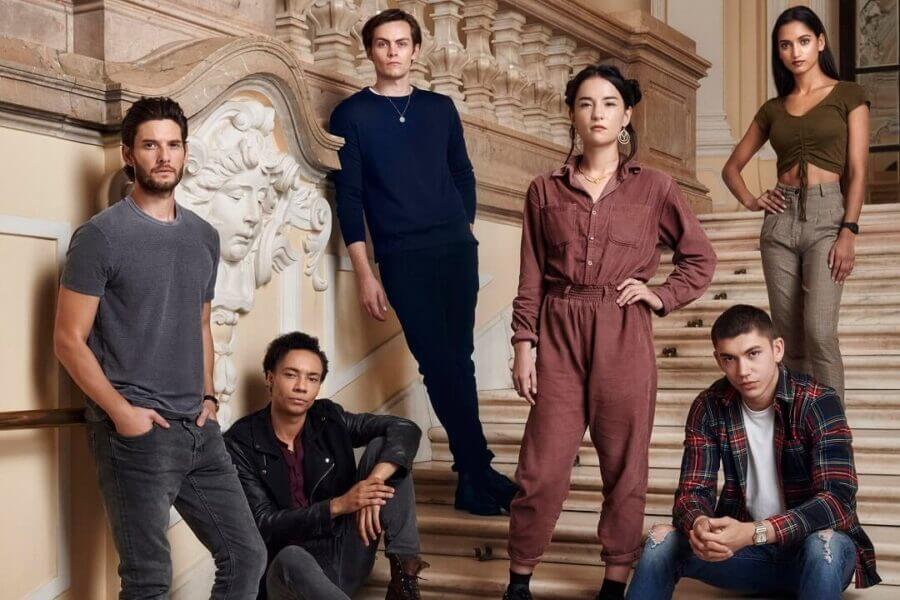 Production on Netflix’s Shadow and Bone started in October 2019 and wrapped in February 2020, just before the worldwide production shutdown. The first season is currently in post-production.

The cast of Shadow and Bone dropped a video message on the series official twitter account the day filming wrapped: 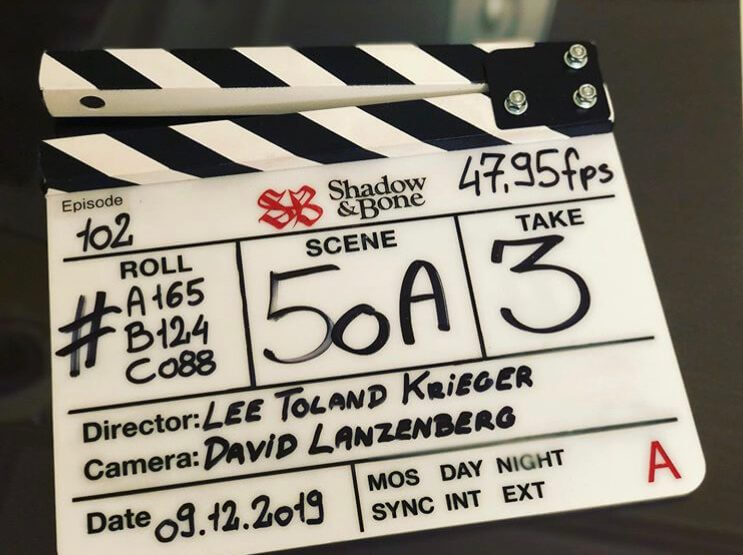 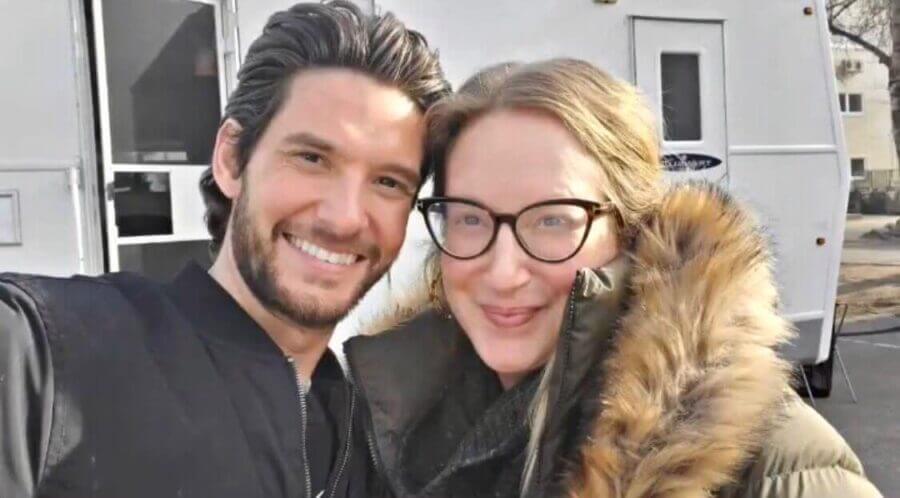 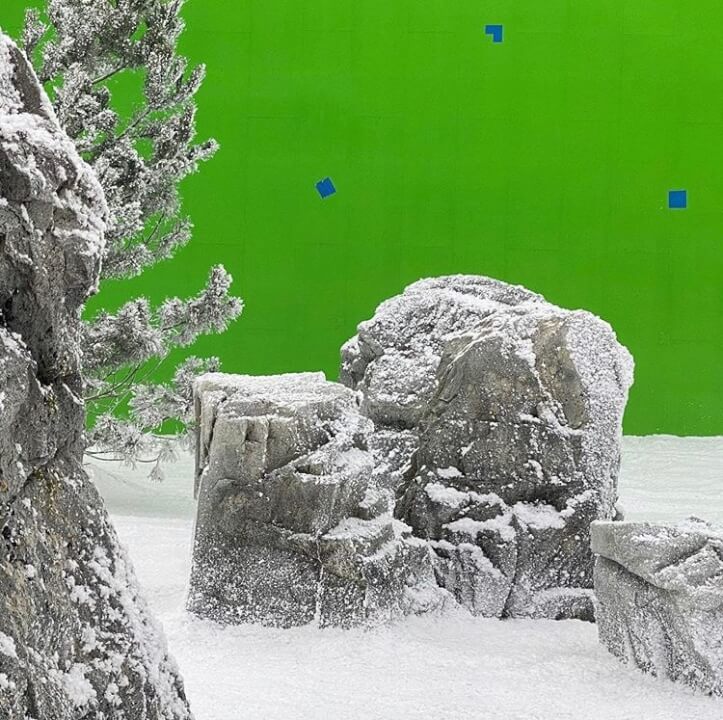 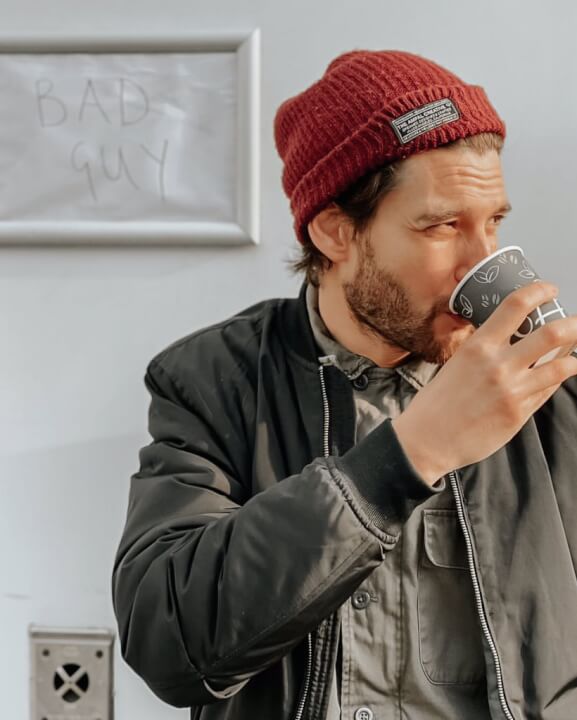 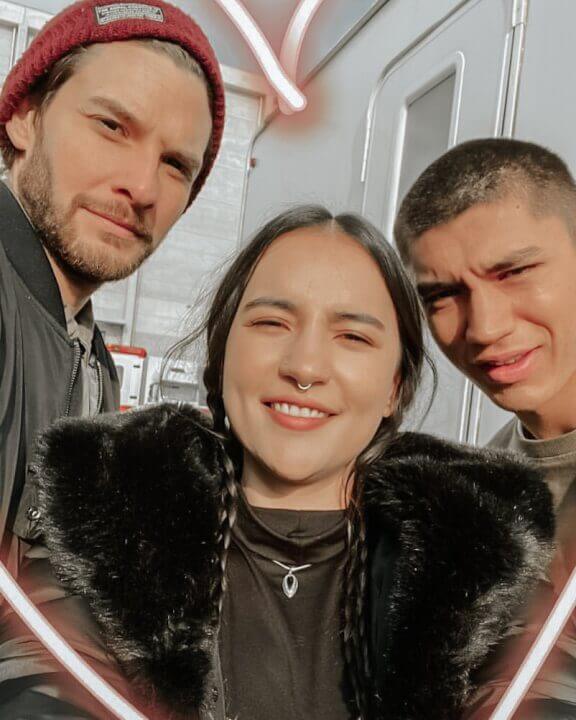 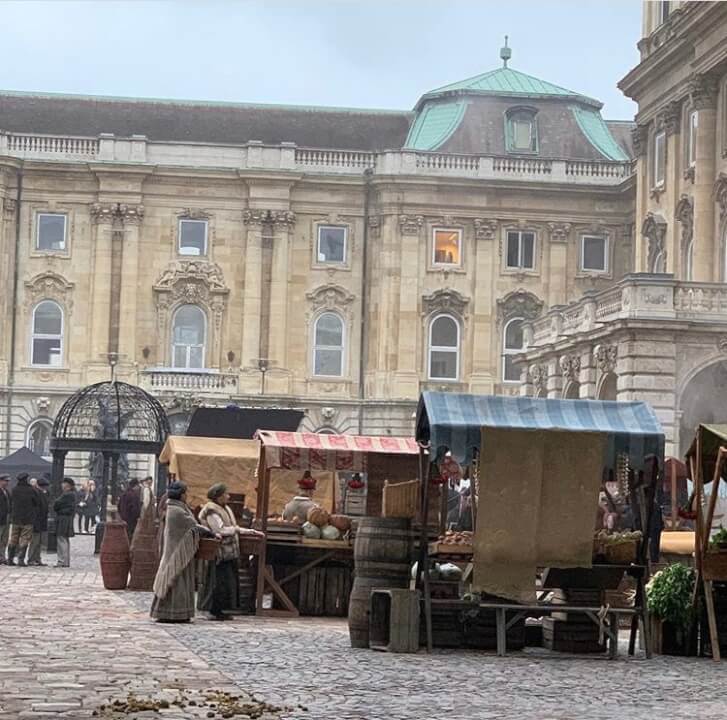 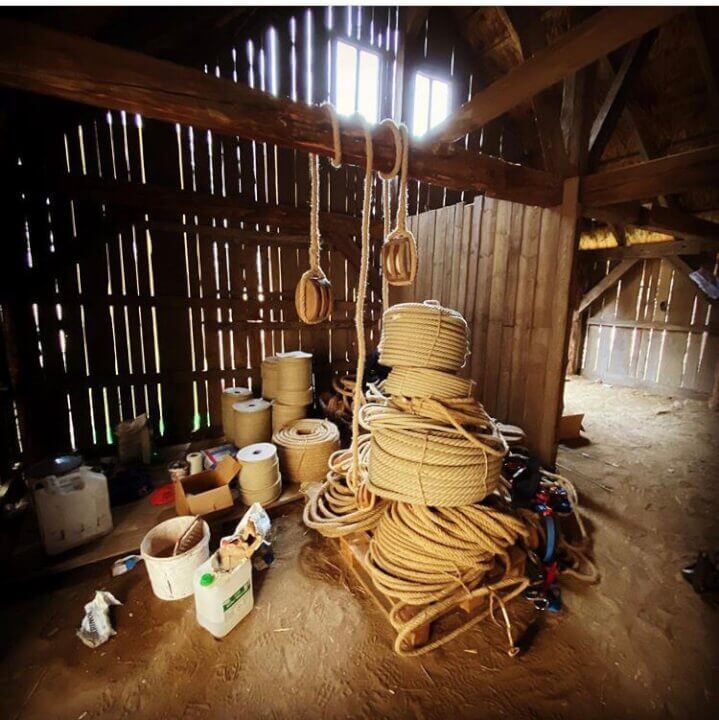 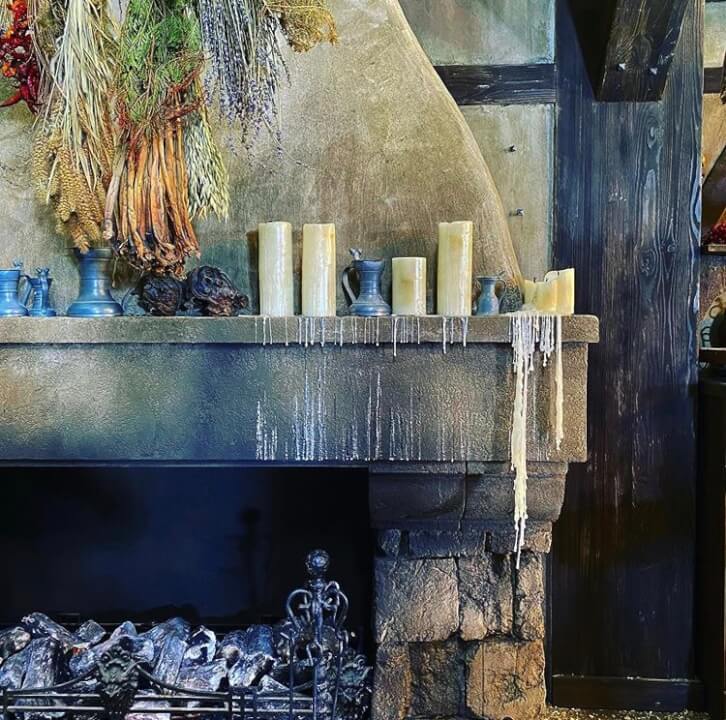 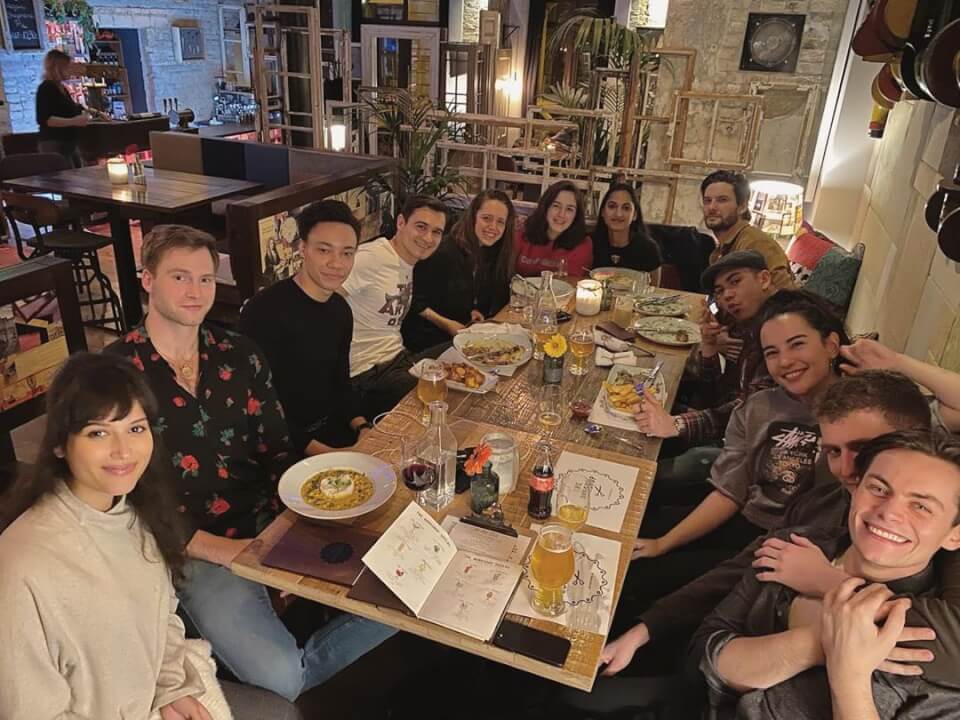 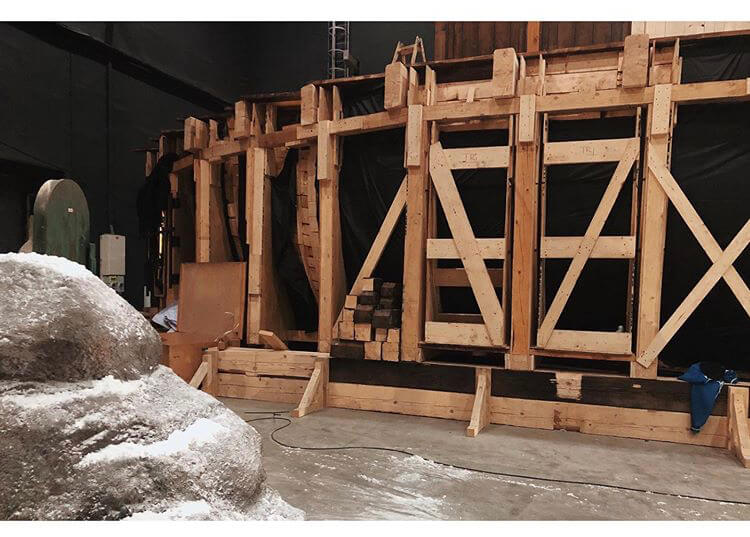 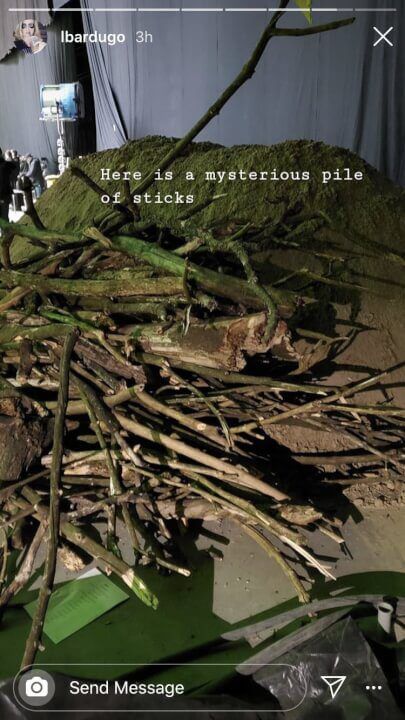 In August 2020, we learned that Shadow and Bone had some additional filming to do with the “Vancouver unit” to do some additional photography. The scheduled dates for that will take place between September 28th to October 9th, 2020 in Vancouver.