What's on Netflix > Netflix News > What Movie Output Deals Could Netflix Get In The Future?

What Movie Output Deals Could Netflix Get In The Future? 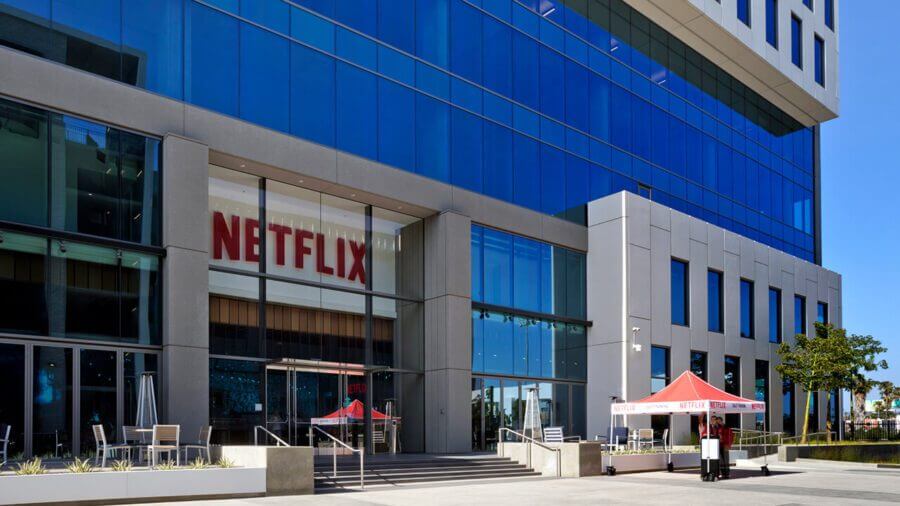 Licensing is an expensive and tricky business. It’s got even trickier in the last few years with new players coming into the market. In this article, we thought we’d review each movie licensing deal out there and which ones Netflix could get into the future and which ones are firmly away from Netflix.

We’ll go through each of the major movie distribution companies and where their contracts are currently held with and how long its held for.

As of the time of publishing, Netflix in the US only holds one of its outstanding contracts with the major movie distribution studios and that’s with Sony Animation. It has lost Dreamworks and Disney in recent years.

Of course, Netflix’s strategy is becoming its own movie studio having now produced over 300 movies.

We’ll begin with Disney as this will be the easiest to cover. Netflix did have a deal with Disney between 2016 and 2019 whereby new theatrical movies came to Netflix but that’s since expired as Disney begins prepping its own streaming service.

Disney is waiting for any existing output deals with the likes of Netflix to expire so it can pull back all its content ready for Disney Plus.

Longterm deals are fairly rare in the current climate but back in 2012, HBO extended their output deal with 20th Century Fox through 2022.

Naturally, this contract won’t likely be renewed given Disney’s recent purchase of the studio.

Where are the movies headed after 2022? Our safe bets would be on Hulu with some of the younger titles earmarked for Disney+.

Warner Brothers is like Disney whereby it’s unlikely they’ll ever strike an output deal purely down the fact they already have full vertical integration.

At the moment, all Warner Movies come in its first window to HBO. Netflix does get plenty of Warner movies from its back library but that could change given HBO is set to expand with its new HBO Max offering.

The bulk of Universal Pictures titles are signed exclusively to HBO at the moment. That deal was struck back in 2013 and is due to expire in 2023.

Whether Netflix bids for the contract in 2023 is yet to be known. Comcast, Universal Pictures parent company is said to be creating its own streaming service and could opt to put its content their instead.

Netflix regularly gets some of Universals older movies on the service, however.

Netflix currently does, however, get first streaming dibs on Universal’s animated titles. Recently that means titles like Sing, Despicable Me 3 and The Grinch have all streamed on Netflix US.

Netflix and Paramount could be a reliable source of content for Netflix going forward. The pair have already worked together on multiple projects in the past including Netflix distributing Cloverfield: Paradox and Annihilation.

Last year, Netflix and Paramount announced they were working on multiple films together which would likely premiere first on Netflix.

Netflix could bid on an overall deal with Paramount. At the moment, Paramount’s movies tend to release on Amazon and Hulu but first on Epix. Epix recently got bought out by MGM which could indicate Paramount looking for another partner going forward.

Paramount was recently folded into CBS as part of the Viacom merger so could eventually find themselves onto CBS All Access if that service is going to be developed to compete more with the likes of Netflix.

Hulu last brokered a deal with Paramount in 2015 and 2010 before that. The implies Paramount would be open to more partners in 2020 when the contract likely comes up for renewal again.

At present, Sony provides Netflix with many of its TV content but on the movies side, they’re currently locked up in a contract that expires in 2021. Their current deal is with Starz which is owned by Lionsgate.

Netflix does, however, currently have a deal with Sony where their animated titles such as Hotel Transylvania 3 comes to Netflix in the SVOD window.

This could be an obvious target for Netflix in 2021 but Amazon has reportedly begun discussions to take on this deal in the future too.

Netflix in the United States continues to enjoy new and old A24 movies coming to Netflix on a regular basis although it only holds second window rights at the moment.

Amazon struck its first window deal back in March 2017 but did not mention the timeline of the deal.

Apple has signed exclusive deals with the provider. Much like Paramount’s deal with Netflix, it’s simply producing exclusive movies rather than its other theatrical releases.

Lionsgate is one of the studios to strike a deal from short terms. Struck in July 2019, Lionsgate is working with Hulu and FX who will receive all movies released in 2020 and 2021.

After this deal is up, it has been reported that Lionsgate will give a similar deal to its own division, Starz.

Netflix held the Dreamworks contract for multiple years with it first being struck back in 2011. Don’t forget the contract also extended to TV series which Netflix still gets plenty of including several lined up over the next few years.

Hulu picked up the movie output deal from Dreamworks in May 2018 and although we don’t exactly know how long the deal lasts, it was a big loss for Netflix.