What's on Netflix > Netflix News > When will ‘Supergirl’ Season 5 be on Netflix?

When will ‘Supergirl’ Season 5 be on Netflix? 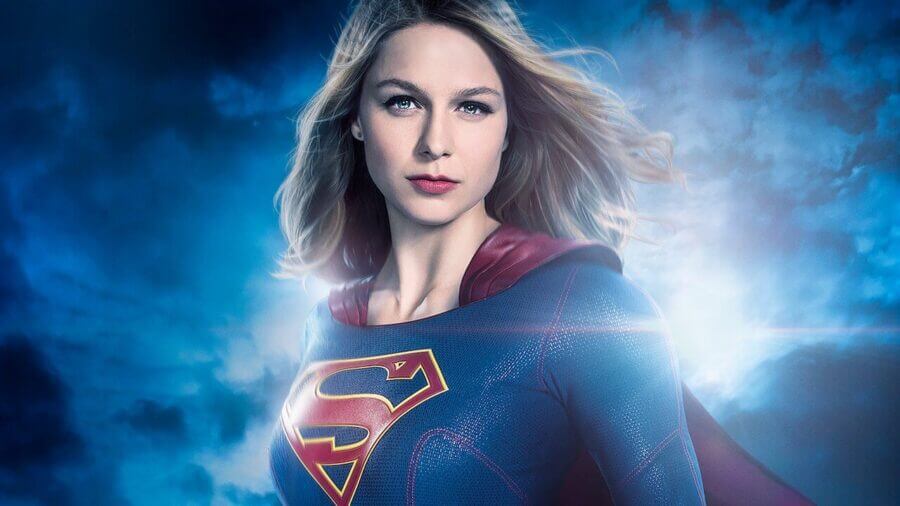 Supergirl returns for her fifth and biggest season yet! With the impending threat of Crisis on Infinite Earths, the very landscape of Supergirl and the Arrowverse will be changed forever. As exciting as this sounds, when will Supergirl season 5 be on Netflix? Let’s find out.

Sometimes the most dangerous villains aren’t always the ones you can just punch in the face. Kara may see one of her hardest challenges yet as the organization Leviathan infiltrates Metropolis.

When will Supergirl season 5 be on Netflix?

There is no official confirmation on when Supergirl season 5 is coming to Netflix.

Typically, The CW Arrowverse shows conclude around May or June. As the first of the group to return to television, Supergirl can be expected to be released on Netflix first.

We’re expecting the Netflix release date to be late May or early June, but this is dictated by the date of the finale.

What can we expect from Supergirl season 5?

Not too dissimilar to that of Marvel’s Hyrda, Leviathan is an organisation that also works from the shadows, infiltrating networks and destroying them from within.

With much of the focus of the fifth season to be centered around technology and how it affects our characters, we could expect to see Leviathan learn our hero’s every move just from the tech alone. While this isn’t Kara’s most powerful villain to date, their ability to infiltrate will give her one of her biggest challenges yet.

The Cross Over – Crisis on Infinite Earths

It’s no secret that this year’s crossover will be the biggest on the Arrowverse yet. Comic book fans will know the history of Crisis on Infinite Earths and the significant impact it had on the DC Comics that can still be felt today.

Expect some huge changes to come to Supergirl upon the conclusion of the crossover.

There will likely be some major changes from the story that took place in the comics. The CW will be left with no choice, as some of the deaths that took place would mean characters such as Supergirl and The Flash will die.

We could see a huge role reversal for the series, and we may witness the death of Superman.

Tyler Hoechlin is the current actor portraying Kara’s cousin Clark Kent. But we now have confirmation that Tom Welling of Smallville will be returning to reprise his role as the Man of Steel. 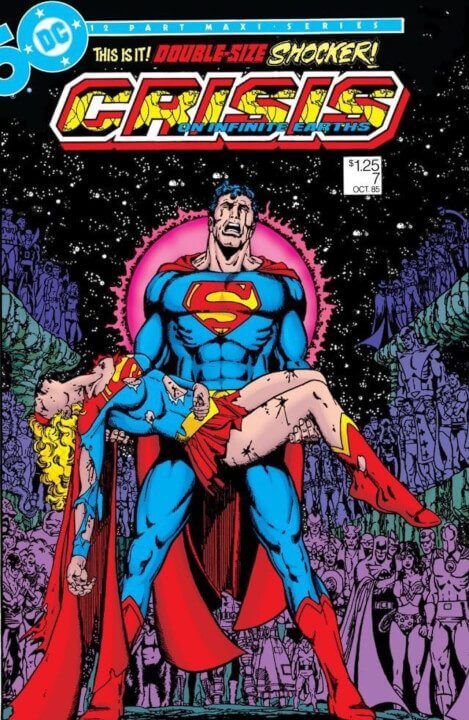 Is Supergirl scheduled to leave Netflix?

Rumors continue to do the rounds that many of The CW shows are leaving Netflix. Subscribers have nothing to worry about for a long time as many of The CW series will be staying for the foreseeable future, Supergirl included.

Even if Supergirl were to be canceled at the end of the fifth season, it would remain on Netflix for a further five years. This means at a minimum Supergirl will be staying on Netflix until 2025.

Are other regions streaming Supergirl on Netflix?

In the United Kingdom, Supergirl is exclusive to Sky TV, so to catch up on the latest episodes and previous seasons you will need a subscription to Sky TV and use the Sky Go app. Alternatively, you can subscribe to Now TV which carries Sky content.

The fourth season will arrive eventually for some of the regions above.

Are you looking forward to the release of Supergirl season 5 coming to Netflix? Let us know in the comments below!

When will Season 5 of The Magicians be on Netflix?