‘Weeds’ Likely Leaving Netflix US in 2021 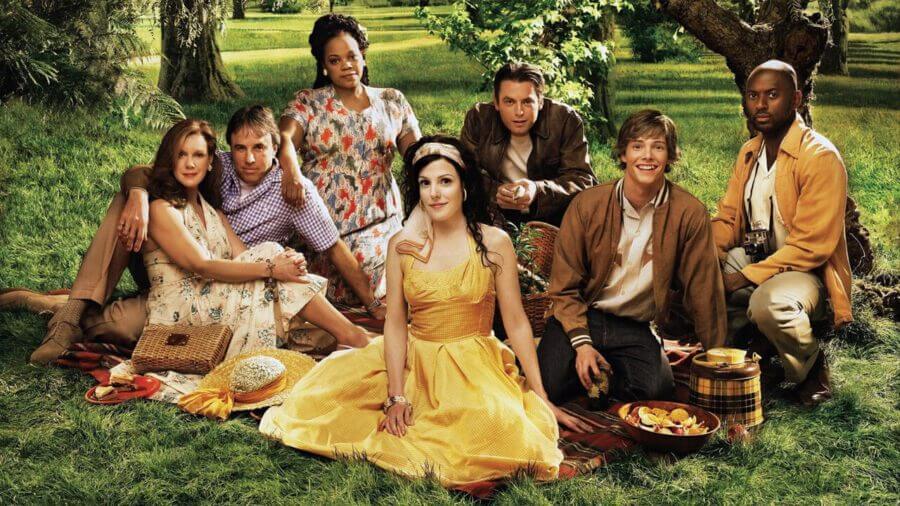 Bad news if you’re in the United States and love Weeds as it looks like the streaming rights are coming up for renewal in 2021 according to a new report. Here’s what we know so far.

The series is one of the defining series in Jenji Kohan’s career who in recent years has been working on Netflix projects such as Orange is the New Black, GLOW, and several more in development.

Weeds spanned eight seasons and 102 episodes in total all of which could be leaving Netflix come 2021.

The news comes from Deadline who reported that negotiations were still ongoing for a new home for Mad Men which is due to leave Netflix in the US (among other regions) midway through June 2020. It reports no new buyer has been selected as of yet.

However, tucked away at the end of the article is the news that Weeds is set to come up for renewal too. When asked about the date, Kevin Beggs (chairman of Lionsgate TV) said that the series “is still another year out”. He also later added the demand for titles like Weeds is going up and they’re “looking forward to monetizing Weeds further on its fourth cycle.”

The series is likely to see a resurgence in popularity too with a sequel series reportedly in the works for Starz.

It perhaps shouldn’t come as a huge surprise as Weeds has been streaming on Netflix for at least five years. In addition, Netflix internationally has already seen the exodus of Weeds from the service. In fact, all eight seasons left the majority of Netflix regions outside the US in early 2020.

An exact removal date is not known although given various indicators, it could be as soon as January 1st, 2021 or March 2021.

Where will Weeds stream after it leaves Netflix?

When Mad Men finds a new home, that’s likely going to give us an indication as to where it could land. Where the series has left Netflix internationally, in more cases than not it’s failed to materialize on other streaming services.

In the United Kingdom, for example, you can only get the show through video-on-demand services.

In Canada, however, the series made its way onto both Prime Video and Starz which is available as a Crave channel.

Ultimately, it looks like it’ll be sold off to the highest bidder which may or may not include Netflix. The only caveat is that Lionsgate may chose to put the series on Starz (which it owns) to drum up interest in the aforementioned sequel series.

We’ll keep you up-to-date as we learn more but for now, let us know if you’d miss Weeds if it left Netflix.

When will 'iZombie' Leave Netflix?