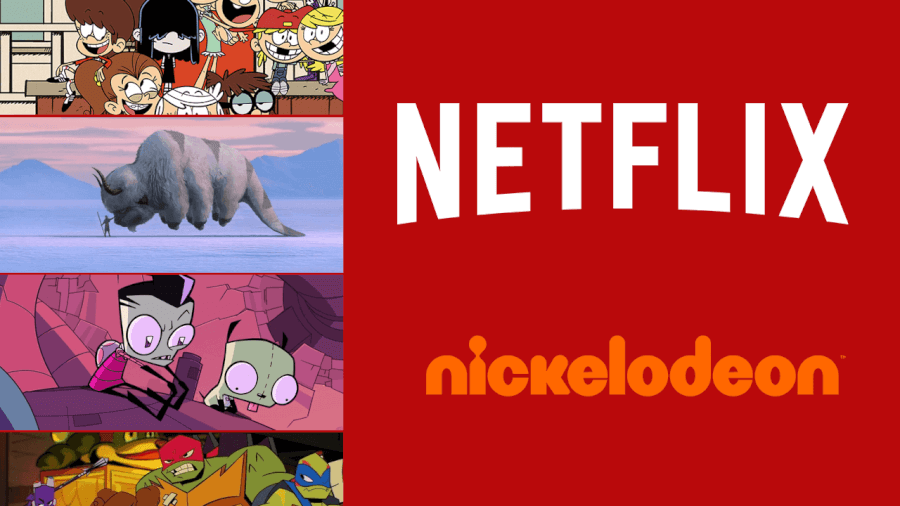 In most cases, Netflix is picking up movies as part of a multi-picture deal but Netflix is also getting live-action series and animated series too.

More Pinky Malinky is on the way and is the first and most prolific Nickelodeon project that’s come to Netflix so far. Two parts have released thus far with another set of episodes scheduled to release in June 2019.

The Invader Zim movie first aired on Nickelodeon back in the early 2000s and has been on hiatus since 2006. A movie was announced all the way back in 2016 but had been put on ice by Nickelodeon until it was announced that Netflix would be picking it up earlier in 2019.

The new movie will see Zim discover that his almighty leaders aren’t coming to Earth.

The movie written and directed by Joe Murray sees Rocko and his friends attempt to adjust to modern-day life in the 2010s which has changed substantially since the series first premiered.

Back in February, it was announced that Netflix would be getting a Loud House animated movie. The series is based on one of Nickelodeon’s most popular current titles Loud House.

The movie was originally due to release in 2020 but was removed from the Nick/Paramount roster.

Rise of the TMNT

Nickelodeon has held the license to the Teenage Mutant Ninja Turtles for years and seen many iterations including some live action titles too.

This animated movie based on the latest iteration was announced alongside the Loud House movie with not much else known at this point.

The biggest and the most substantial Netflix/Nickelodeon project coming soon is the live-action Avatar series coming to Netflix.

The series will see Netflix spending a big budget on recreating the animated series (hopefully leaving the movie out) to see the adventures of Aang and his friends attempting to defeat the fire nation.

What Nickelodeon title are you looking forward to seeing on Netflix? Let us know down below.