What's on Netflix > Netflix News > ‘F is for Family’ Season 4: What We Know So Far

‘F is for Family’ Season 4: What We Know So Far 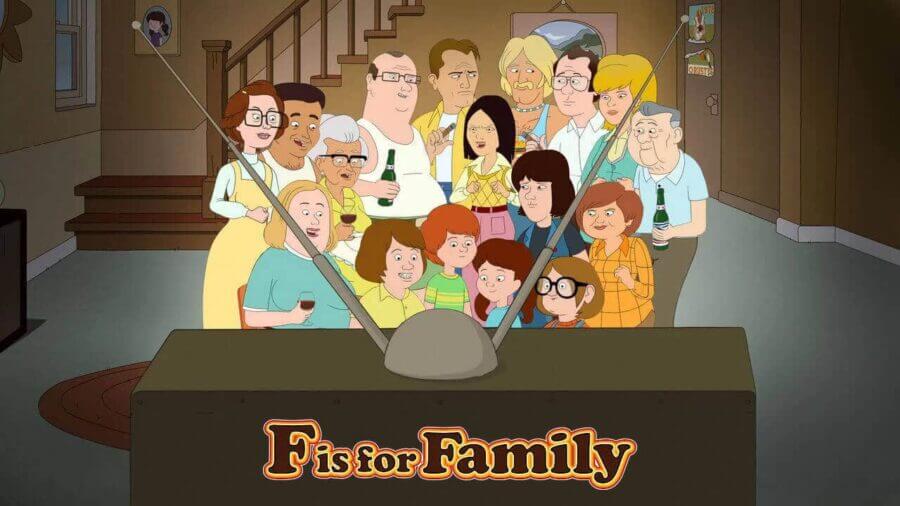 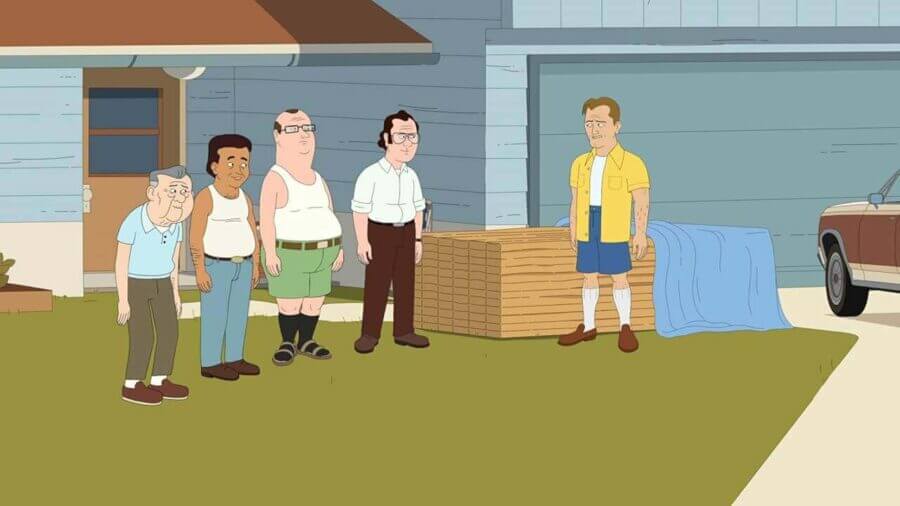 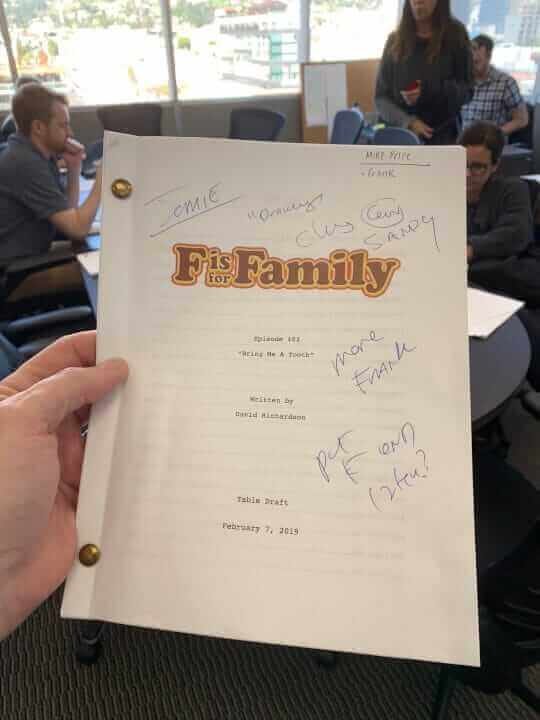 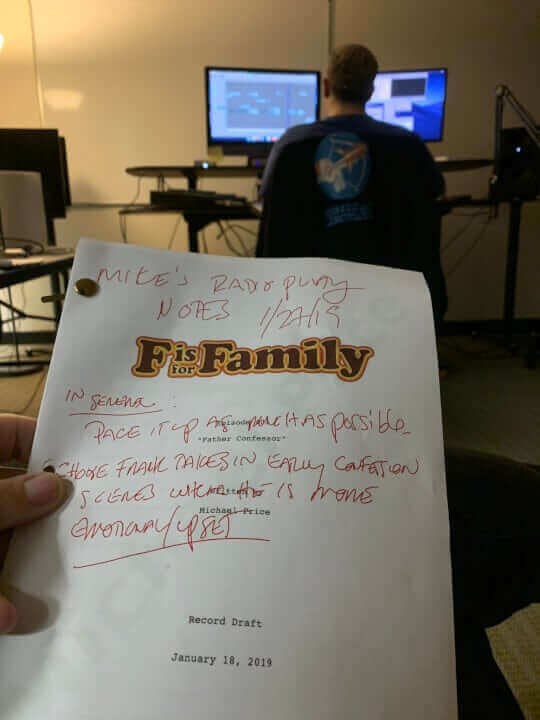 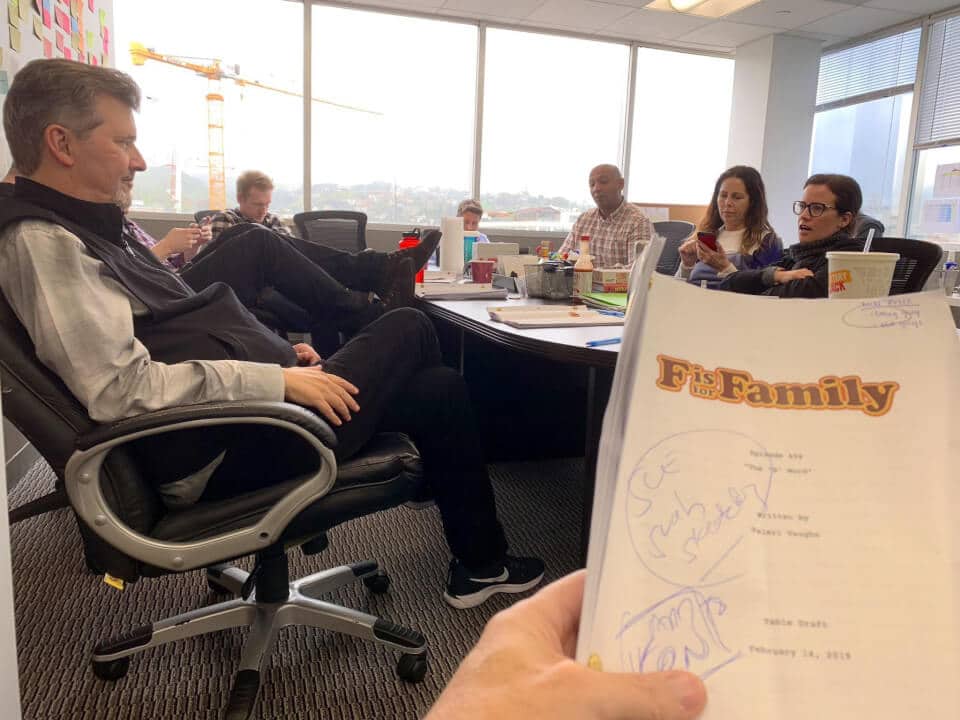 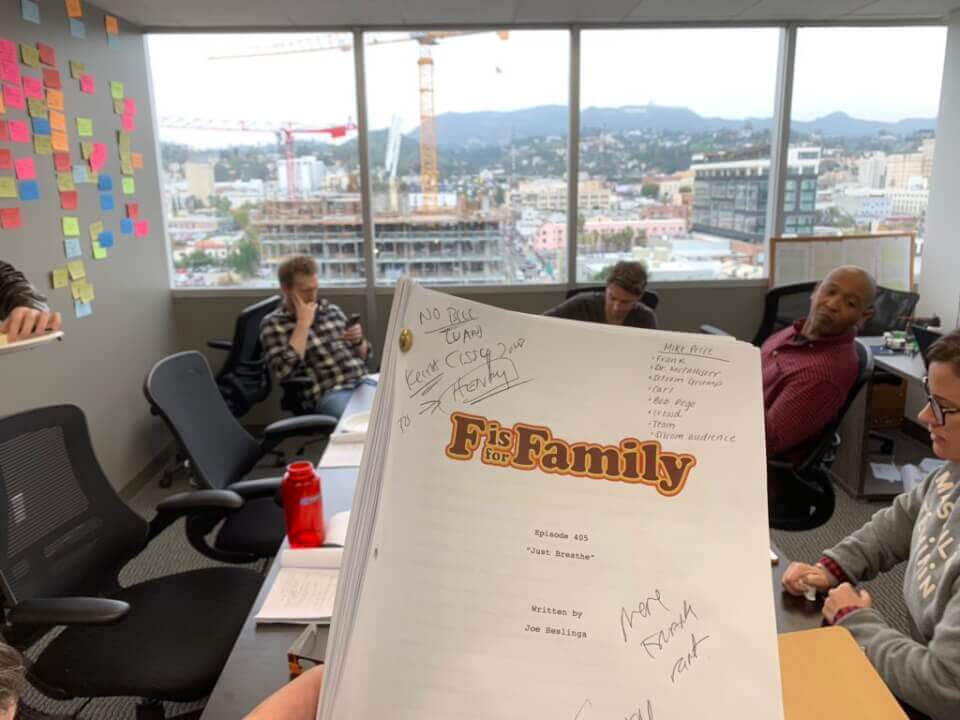 How many episodes will there be? It’s been confirmed that there’ll be 10 episodes once again. The team celebrated their final table read on April 18th, 2019.

F is for Family has been getting a new season roughly every year and a half.

That’d peg the new season coming out in early to mid-2020. Netflix has also updated the official page for F is for Family with the release window.