What's on Netflix > Netflix News > When will ‘Supergirl’ Season 6 be on Netflix?

When will ‘Supergirl’ Season 6 be on Netflix? 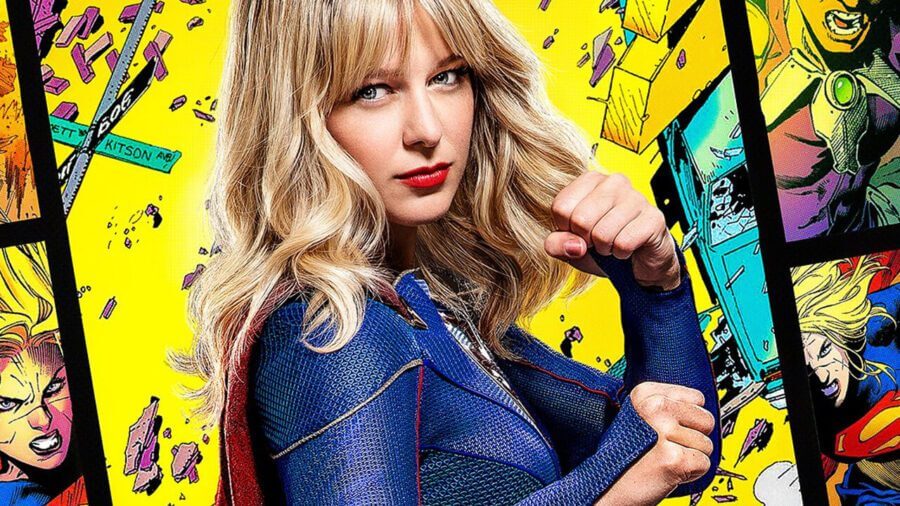 Supergirl is among the entire DC slate from The CW that will be missing its October slot for season six. That will mean that most Netflix regions will be seeing the new season much later than normal. Here’s the complete release schedule for Supergirl season six on Netflix.

As you probably know, Supergirl is one of many shows from The CW on Netflix in the so-called DC Arrowverse. The show originally started on CBS before moving over to The CW from season two onwards.

According to Unogs, Supergirl seasons one through five are streaming in 24 Netflix regions in total.

When will Supergirl season six be on The CW?

As we stated above, Supergirl will not be airing in its usual October 2020 slot because of reasons you should all be acutely aware of. Filming for Supergirl has yet to get officially underway but is currently scheduled to air on The CW from what it calls mid-season. That could mean anywhere between January and April 2021.

When will Supergirl season six be on Netflix in the US?

In the United States, new episodes arrive roughly a week after its US finale air date. That means we saw the entire fifth season drop on May 25th after the finale aired on The CW on May 17th, 2020.

That will be the case again for season six but given the much later air date (possibly 3-6 months) it will mean we won’t see Supergirl season six on Netflix until August 2021 at the earliest and even possibly November or December 2021 at the latest. This applies to all the DC series such as The Flash season seven as well.

In those regions we mentioned above that aren’t the US. Supergirl is considered a Netflix Original and gets weekly episode drops instead. Last year, for instance, episodes would air on Sundays before coming to Netflix the following Tuesday.

This will happen again so we’ll update this post with a release calendar table as and when we learn of when episodes will actually begin airing.

Will Supergirl be leaving Netflix?

If you’re wondering if Supergirl is leaving Netflix anytime soon, you have nothing to fear, at least for a while.

Supergirl remains on Netflix as part of the large output deal Netflix had with The CW up until 2019. Any shows produced before this date that continues to get new seasons will come to Netflix.

However, once Supergirl wraps and adds its final season to Netflix, that then starts the clock for when it leaves Netflix (expected to be four years after). That’s why we’re currently expecting all of Arrow to depart Netflix in 2024 for instance.

Are you looking forward to more Supergirl on Netflix? Let us know in the comments.