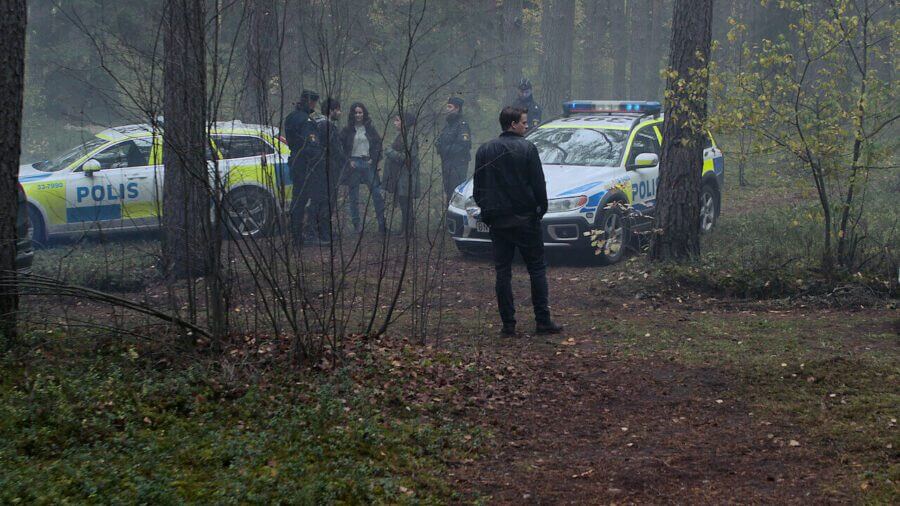 Young Wallander season 1 is now available to stream on Netflix

After a mixed start to life on Netflix, there are many fans worried about the future of Young Wallander. However, those worries disappeared when in November 2020, we got news that Young Wallander will be returning for season 2. We’ll be keeping track of all of the Young Wallander season 2 news, including the series renewal status and release date.

Young Wallander is a Netflix Original crime-drama series based on Henning Mankell’s beloved fictional inspector Kurt Wallander. Unlike its predecessors, Young Wallander takes place in the modern-day in contemporary Sweden and chronicles the beginning of Kurt Wallander’s career.

As always, it takes time for a show to be renewed on Netflix and after quite a few cancelations, we were 50/50 on Young Wallander’s chances.

However, Deadline confirmed on November 6th that it would be returning for season 2.

Beyond the renewal, very little was announced beyond that fact that season 2 is set to arrive on Netflix in 2021.

What to expect from Young Wallander season 2

Taking into consideration the number of Kurt Wallander novels, the Netflix series could easily expand beyond a second season.

But the career of Kurt Wallander was off to an extremely shaky start. Witnessing two horrific murders, a teenager in Malmö and that of his colleague Hemberg, Kurt has been scarred by his short time on the force and quit his job.

By the season’s end, Kurt appeared to be content with leaving the Police and is happy to be dating Mona.

It can be expected of Kurt to return to the Police eventually, but what drives him back has yet to be revealed. A grizzly case close to home, or a personal vendetta may drive him back to his old job.

Has the Young Wallander been well received?

The series has been faced with plenty of criticism since its release and has split the opinion of subscribers and critics alike.

One of the largest criticisms of Young Wallander is the lack of Swedish actors. Adam Pålsson, who portrays the younger Kurt Wallander, is the only native Swede in the series, and it shows. With fellow cast members using English, and predominantly London accents, Pålsson sticks out like a sore thumb.

Further criticisms the series faced is where it was filmed. Rather than taking the production to Sweden, filming took place in Lithuania instead.

Take an iconic Swedish detective in his 60s, lop 40 years off him, relocate him to a British police show that's worse than a parody of The Bill, then move *that* entire show back to Sweden (except it's Lithuania) – then marvel at what a catastrophe it is… #YoungWallander

When is the Young Wallander second season release date?

As we wrote above, only a broad 2021 release date has been announced so far.

Our guess would be towards the middle or end of 2021 given it has yet to begin production.

Would you like to see a second season of Young Wallander on Netflix? Let us know in the comments below!