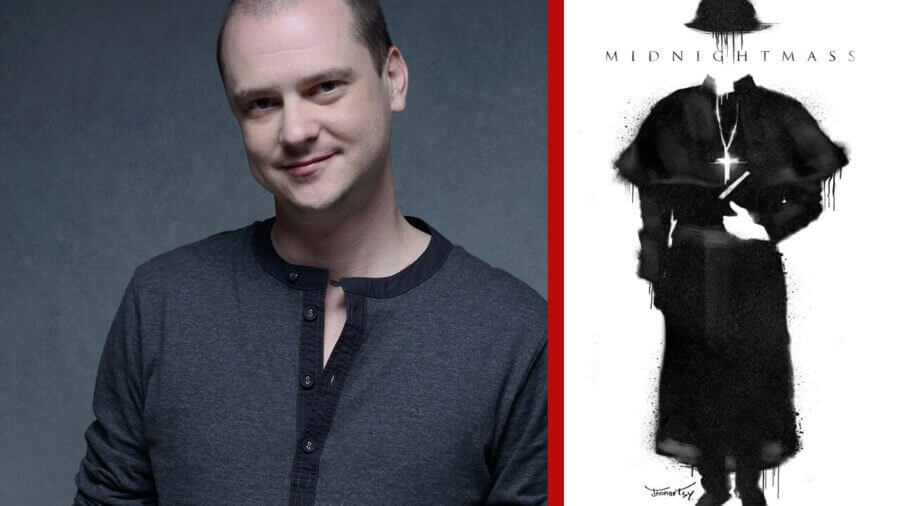 Director and creator of Netflix’s The Haunting of Hill House, Mike Flanagan, is bringing another fantastic new horror series to the streaming service: Midnight Mass. Here’s the latest on the new horror epic that’s likely releasing on Netflix in 2021.

The series was announced to be in development back in July 2019 when Mike Flanagan said: “Thrilled to finally announce MIDNIGHT MASS… this one is very special to me.”

Before we dig into what we know so far, a quick shoutout to Jhonartsy who designed the poster that we’ve used in our featured image above. He even got a nod of approval from Flanagan himself.

In August 2020, Mike Flanagan also uploaded the first official art for the series via the clapper (see below) and logo that replaced his cover photo.

This then led to the artist above taking artistic liberties (once again praised by Flanagan himself). 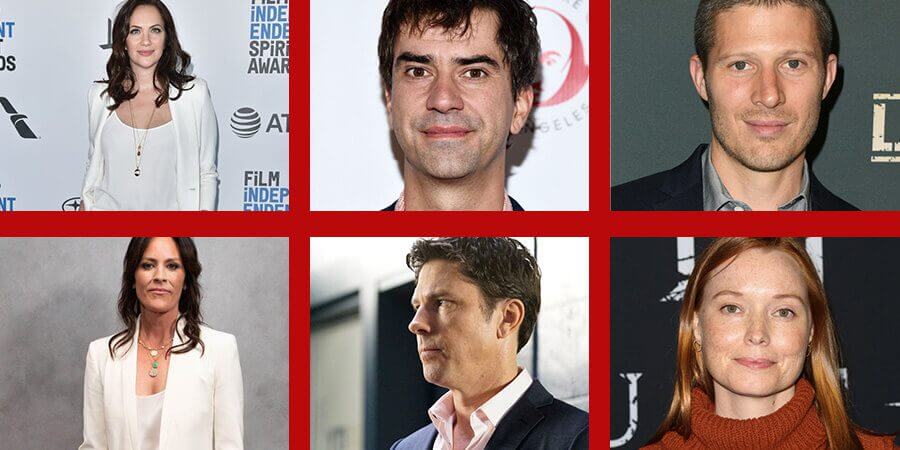 Filming for Midnight Mass was scheduled to begin on March 16th, 2020 and will run for a few months, ending on July 8th. Of course, it was among the many Netflix productions that were halted due to the Coronavirus outbreak and therefore placed on permanent hold.

Thanks to a brand new production schedule released in July 2020, we know that the filming dates for Midnight Mass (which goes under the working title of Crockett) was scheduled between August 17th, 2020 and wrap on November 1st, 2020.

Then, on August 17th, 2020 Mike Flanagan took to Twitter to confirm that they were on set and ready to go.

According to our sources filming will take place in Vancouver, Canada.

Still too early to say, but given delays, it’s now a given that Midnight Mass won’t be coming to Netflix until at least 2021.

We’re expecting to see The Haunting of Bly Manor arrive this fall for the Netflix Halloween line-up and perhaps see Midnight Mass available in the first couple quarters of 2021.