Season 2 of ‘Unsolved Mysteries’ Coming to Netflix in October 2020 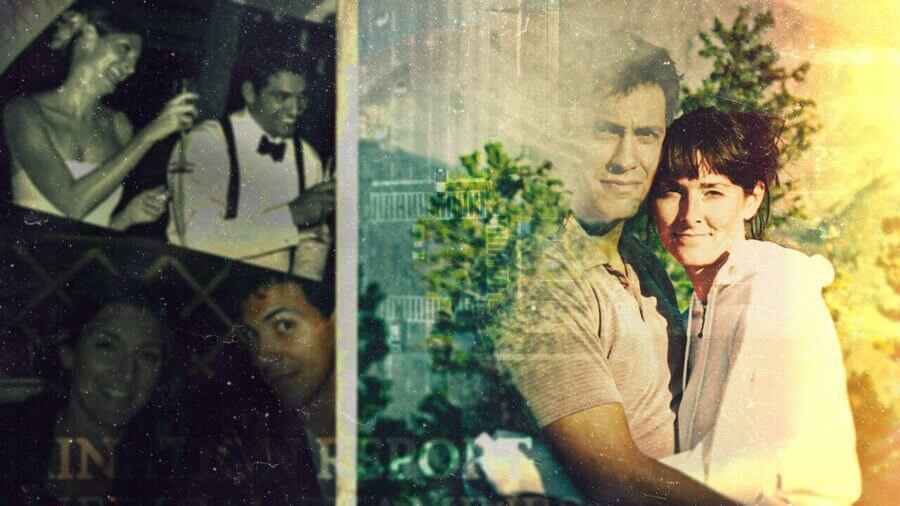 The six episodes that dropped in part 1 on Netflix include:

We’ve known for a while that season two is coming at some point in 2020 with the Unsolved Mysteries website further confirming this by saying “In 2020, Netflix is releasing 12 new episodes of Unsolved Mysteries produced by Cosgrove/Meurer Productions and 21 Laps.”

Often when Netflix splits its seasons up you can wait anywhere between three to six months for new episodes to come to Netflix. That’s exactly what is happening with Unsolved Mysteries with the next batch of episodes confirmed to release on Netflix on October 19th, 2020.