What's on Netflix > Netflix News > The Crown Season 4: Everything we Know so Far 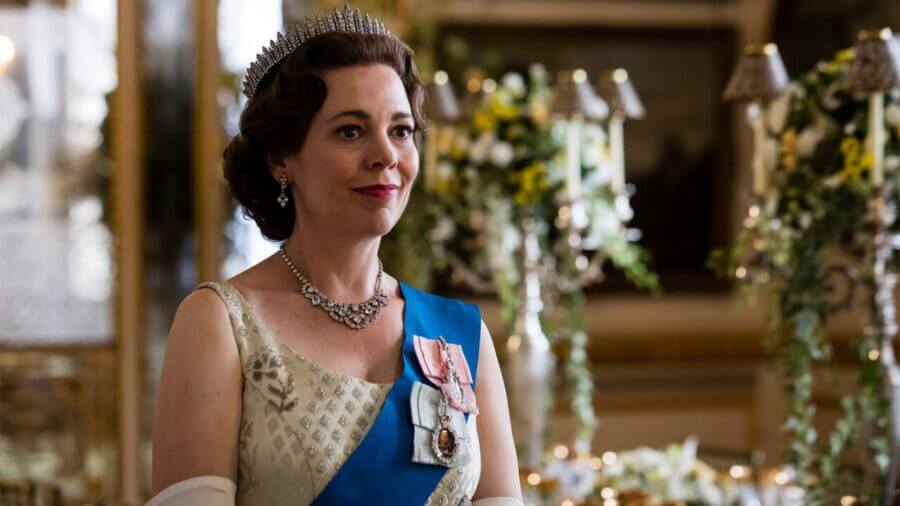 A release date for the fourth season of The Crown hasn’t been released yet.

Despite the lack of information on a release date, it’s likely the fourth season will be arriving December 2020. Evidence to support this stems from the release dates of the first and second season:

Another year is a long wait, but completely worth it.

The fourth season will showcase the following events: 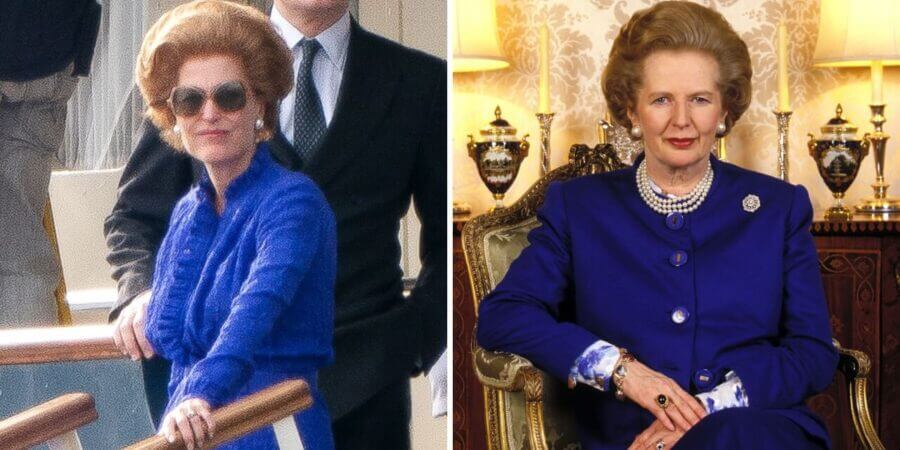 Which cast members will be returning for season 4? 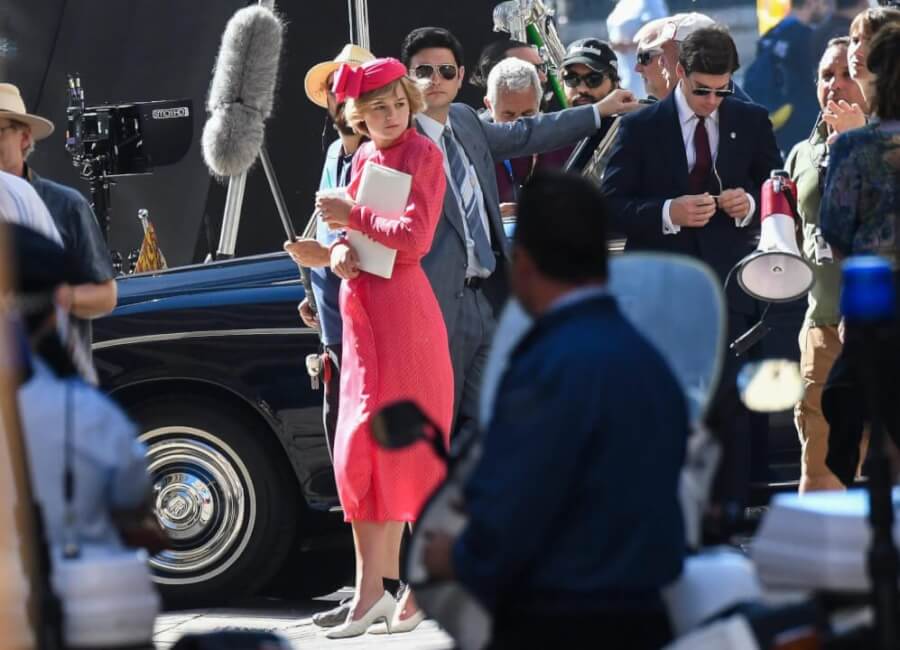 At the time of writing, we’re now three months into shooting. If shooting for the fourth season follows the same schedule as season three, then we can expect filming to conclude by March 2020. 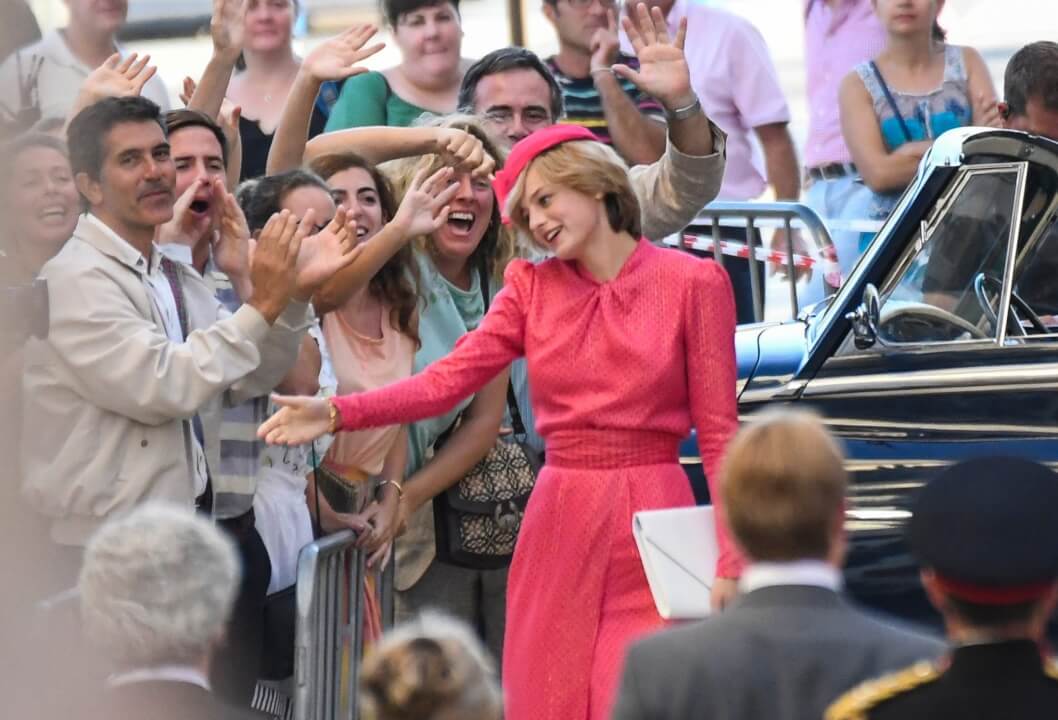 Has Netflix released a trailer for season 4?

We aren’t expecting to see a trailer for The Crown season four until the Fall of 2020.

Who will play Queen Elizabeth in Season 5 and 6?

At this time there is no casting news for a fifth and sixth season of The Crown.

With news that Imelda Staunton has been cast to take on the role of Queen Elizabeth II, we can safely assume that Netflix has every intention to renew The Crown for seasons five and six. Considering the popularity of The Crown, it should be an easy decision for Netflix to continue the series.