What's on Netflix > Netflix News > Will ‘The Legend of Korra’ be on Netflix?

Will ‘The Legend of Korra’ be on Netflix? 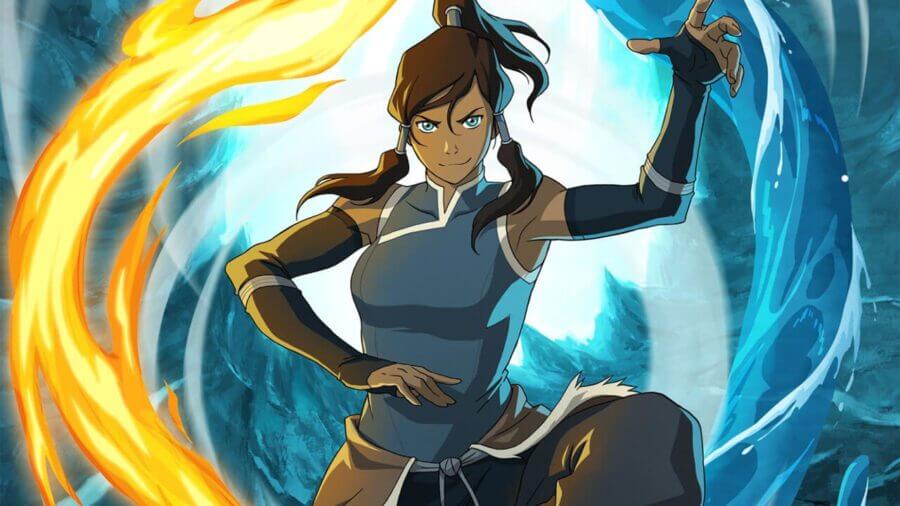 With the news that Avatar: The Last Airbender is coming to Netflix in the US in May 2020 joining many other regions, you may be wondering if The Legend of Korra will be following suit. For the moment, that’s not the case.

In case you’re not familiar, The Legend of Korra is the sequel series to Avatar: The Last Airbender on Nickelodeon. It once again saw Michael Dante DiMartino and Bryan Konietzko crafting excellent stories adding more lore to the world while not afraid to touch on more sensitive subjects.

The Legend of Korra spanned four seasons and 52 episodes in total. They mainly aired on Nickelodeon with the exception of the final season that aired solely on Nick.com.

The series also spawned a popular video game (even if it didn’t score the best reviews) and a comic series too.

Now, unfortunately, The Legend of Korra isn’t on Netflix anywhere in the world. The main reason Netflix has secured to the rights to the Avatar series is that it’s building up demand and introducing people to the universe before the release of the upcoming live-action series.

For the moment, we’re not aware of any plans to bring the series to Netflix as it currently is housed elsewhere.

Where is The Legend of Korra streaming in the United States and elsewhere?

Despite the fact the series isn’t on Netflix yet, you do have some options.

In the United States, Nick content seems to be spread between Netflix, Prime and Nicks own streaming platform. In the case of The Legend of Korra, all four seasons are available on Nick Hits which is available as an Amazon Prime channel.

As of April 2020 for those in the United Kingdom, the series is available in its entirety on Amazon Prime.

In Australia, the series is available with two seasons on Stan and one on Amazon Prime.

For the moment, you will obviously be able to watch Avatar when it arrives on Netflix in the US in May plus many regions have access to it already. In addition, we’d strongly recommend you check out The Dragon Prince on Netflix that is strongly reminiscent of both of these series.

And of course, we’ll be keeping you up-to-date on everything regarding the live-action remake of Avatar as and when we hear it.

When will the Final Episodes of 'Supernatural' Season 15 be on Netflix?