What's on Netflix > Netflix News > ‘The Politician’ Season 2: Netflix Release Date & What We Know So Far

‘The Politician’ Season 2: Netflix Release Date & What We Know So Far 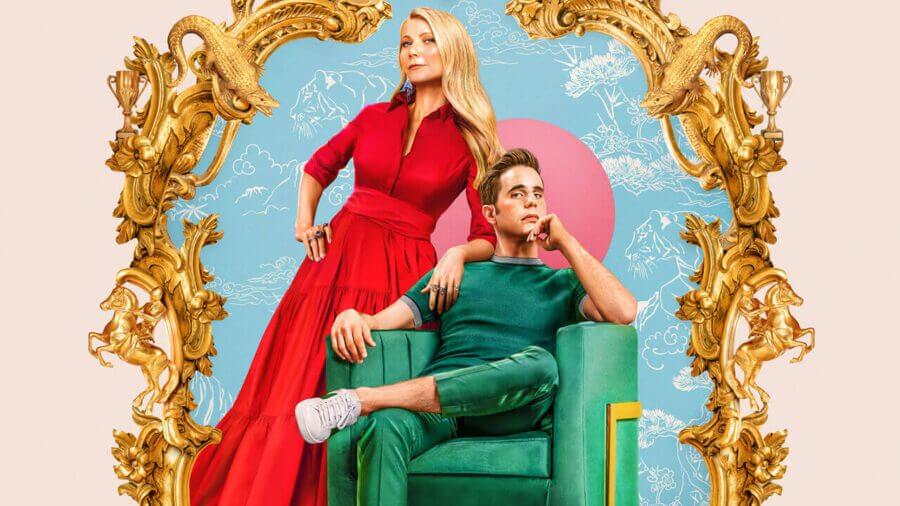 Just to recap quickly, The Politician is the first project exclusively released on Netflix from Ryan Murphy. The prolific creator is behind hits such as American Horror Story and Glee and is producing a ton of content for Netflix over the next few years and The Politician kicks that new slate of content off. You can see all of Ryan Murphy’s upcoming projects in our preview.

Season 1 of The Politician sees the all-star cast revolve around one person’s political ambitions to be the President of the United States but must first conquer his high school election.

It’s worth noting that since the release of The Politician, Netflix has also quietly released the official album from the series which topped the charts back in late October 2019.

thanks to all of you for listening and to @MrRPMurphy & @the_Politician for putting me in a dream melting pot with @zoeydeutch, Sondheim, Jonie & Billy Joel – this is very cool! pic.twitter.com/Vce3fC2fVV

Has Netflix renewed The Politician for season 2?

Yes, you’ve read that correctly. More episodes of The Politician are already on the way. Often with Netflix Originals, we have to wait two or three months before learning the fate of its series but that’s not the case with The Politician which was given a two-season order.

This is rare but given the bidding war that took place for the show and the story arc that was pitched, it makes sense.

What to expect from season 2 of The Politician on Netflix

Warning: spoilers for season 1 of The Politician follows.

If you’ve seen the final episode of season 1, it’s clear that the series was putting in the building blocks for the second outing.

The last episode fast-forwarded slightly from the high school election with Payton Hobart in a bit of a lull. McAfee gets a new job as a campaigner for an incumbent senator who puts in zero effort to their campaign. This leads to an opportunity.

She then assembles the “dream team” to rally Payton to run.

Season 2 will almost certainly go through the ups and downs when it comes to beating the incumbent senator.

We’re expecting a shakeup with the cast too with Gwenyth Paltrow possibly not returning for a second season with the main cast members however taking the ship forward themselves.

Ryan Murphy has also given us the lowdown of what to expect from season 2 with an interview with E-News.

“The stakes are high because it’s for a New York race. I really, really love it because it’s about a lot of things, but it’s just pure fun. To see those three in a scene will be great.”

When will season 2 of The Politician be on Netflix?

We were originally expecting season 2 to keep to a strict yearly schedule but given how quickly the filming began on season 2, a faster release date makes sense.

Production for the series began on November 5th, 2019 with Ben Platt posting a picture of his plaque on the door of his dressing room.

Further pictures from the first day on set for The Politician season 2 were also posted to Ben Platt’s story.

However, given there’s a US election next year, we could see it held back for release in November to coincide with the 2020 US election.

In December 2019, it was reported that Theo Germaine said the following regarding season 2: “I don’t think I’m allowed to say anything about The Politician [Season 2]. I can say filming has been amazing so far. Everyone in the cast is like oh my God. The scripts are amazing, and everyone is really excited. It’s juicy.”

Will The Politician continue past season 2?

Although only two seasons were ordered, it’s easy to see how the series could progress past season 2. Let’s assume Payton wins the senator seat, he could then run for President at some point.

Alternatively, if Payton loses, he could opt for the House of Representatives and make his way up from there.

All I can say is that I may be turning into a Ben Platt stan and that I need season 2 of The Politician right now!! pic.twitter.com/aQiLP1lNxP

Are you looking forward to season 2 of The Politician on Netflix? Let us know in the comments. 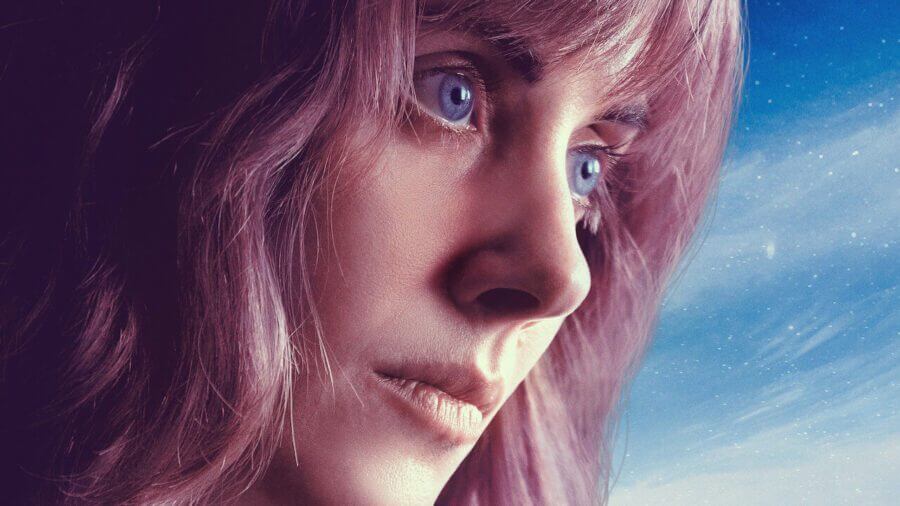 Everything We Know About Netflix Drama 'Horse Girl' 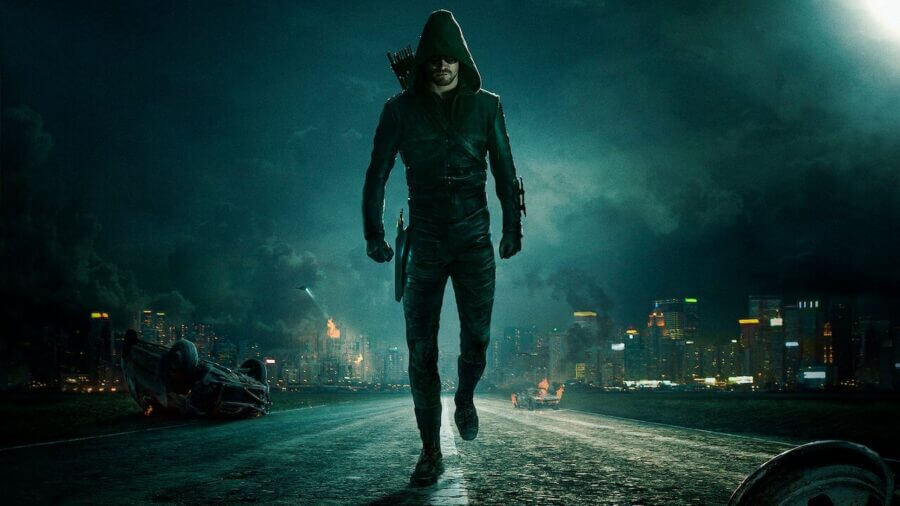 When will 'Arrow' Season 8 be on Netflix?

'Chilling Adventures of Sabrina' Part 4: When will it be on Netflix?