Why Netflix’s “Maniac” Won’t Be Back for Season 2 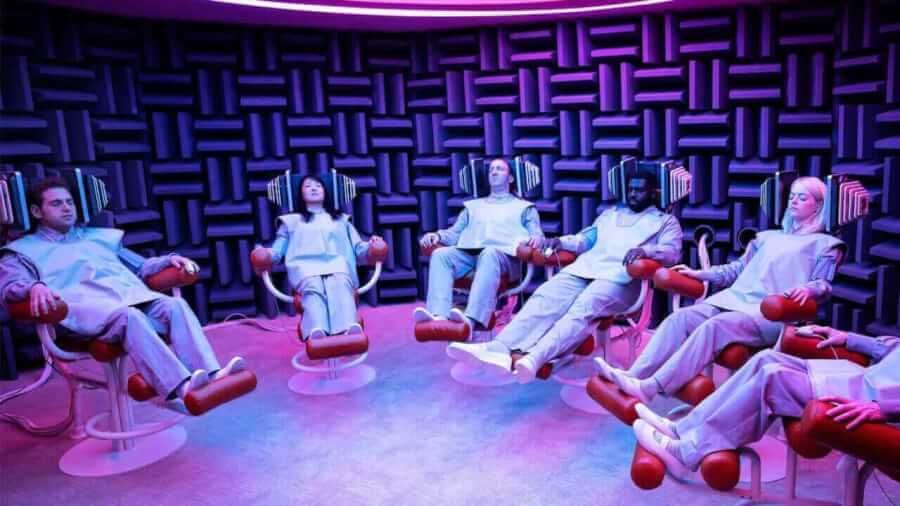 Maniac is the latest limited series to release on Netflix and as a result, won’t be coming back for a season 2? Why was the series chosen to be a limited series and could the universe be expanded in some form or another further down the line? Let’s take a look.

In case you’ve been under a rock for the past few months, Maniac is the latest big blockbuster series that absolutely deserves your attention. Starring Emma Stone and Jonah Hill, it’s a modern take on the Norwegian series of the same name. It’s been described as trippy and groundbreaking.

If you’ve ventured on Netflix you’ve probably seemed the fact that Maniac is labelled as a limited series. Unfortunately, that means that there won’t be a season 2. The reason for this is relatively simple, it has a single story to tell and was never planned to get a second season.

The biggest high profile limited series added to Netflix so far have been The Defenders, Alias Grace and Godless. When Netflix adds the label of Limited Series it tends to be final so don’t expect the creators of Maniac to change their minds in the future.

Ultimately, we’re glad the series ended at the end of season 1. Not all series are made to go on for a huge number of seasons and for a series like this, it’d likely lose a lot of its punch over a prolonged period of time.

What’s next for Cary Fukunaga?

Now that the project is over for Cary, he’s set to replace Danny Boyle in tackling one of cinemas greatest action heroes in history, James Bond. Of course, you can also catch his first Netflix movie, Beasts of No Nation which is still available and remains a highlight of the Netflix Original movie library.

What the cast are up to next

Emma Stone and Jonah Hill are huge Hollywood stars so you should have no doubt you’ll be seeing more of them shortly whether it’s on the movie scene or TV scene.

Emma Stone has a few big projects lined up. The biggest is the 2019 movie coming for the follow-up to Zombieland which sees most of the main cast returning. She’s also pegged to have a voice in the animated sequel The Croods 2 and playing Cruella de Vil in the upcoming Cruella movie from Disney.

Jonah Hill is also busy over the next few years. As of right now, he’s got upcoming voiceover parts on the second Lego movie due out next year as well as the upcoming How to Train Your Dragon sequel. He’s also got leading roles in new movies The Beach BUm and The Ballad of Richard Jewell.

Are you disappointed Maniac was only picked up as a limited series? Let us know in the comments below.