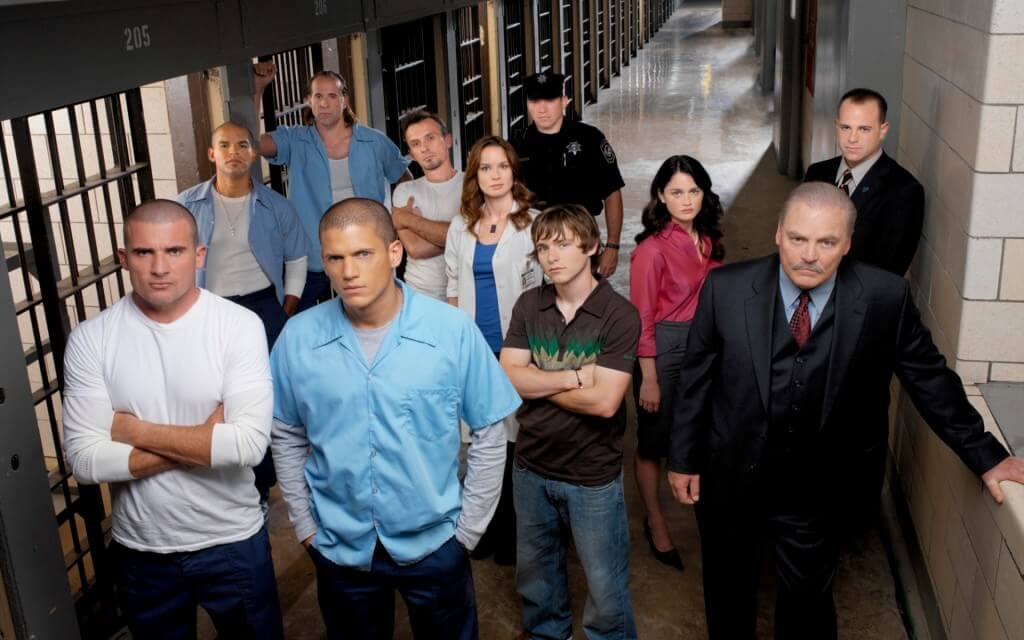 With filming of the reboot of Prison Break now well underway, we thought it’d be appropriate to go into the Netflix catalog and source out some alternatives for you to watch. Of course, you could just watch Prison Break over and over which we no doubt will until the release of the new season of Prison Break but we wanted to pick out some titles to fill up the middle.

Prison Break for those of you who don’t know, is one of the best television series to come out at the dawn of the 21st century. It’s high-octane action and a superb script throughout kept audiences coming back week after week to see what Michael Schofield and the gang were up to. We’re so excited for a brand new season of Prison Break and so should you be but until then, here’s 6 titles streaming right now on Netflix which should tide you over until the release.

Orange is the New Black

If Prison Break is Fox’s prison then Litchfield is definitely Netflix’s prison. The drama first appeared on Netflix over 3 years ago now set out on telling the story of Piper Chapman who confessed to crimes that she committed earlier in her life. Nobody is trying to escape Litchfield, at least not yet, but it still often captures a similar atmosphere felt through Prison Break and its characters are just as realized if not more so. The show has lost its way with the last couple of seasons but that’s something that’s sure to be rectified going forward.

Although the show is clearly on a different level to Prison Break with regards to its quality and production values, it’s still pretty much the closest thing to Prison Break you’re going to get. It only managed to have two seasons and stars House of Cards Jimmi Simpson alongside Serinda Swan and Domenick Lombardozzi. As the name suggests, it’s about convicts in prison having the chance to chase down other prisoners in escape for their freedom or at the very least, time off their sentance.

If big cliffhangers are the reason that you kept watching Prison Break then I prescribe you Lost as your next binge watch. The show practically invented the modern day cliffhanger with each episode eventually leaving more questions left answered than vice versa. The JJ Abramas produced series was as bizarre as it was engaging and whether you’re a fan of the endings and final season or not, you cannot deny that this is one hell of a TV show.

Not only is Breaking Bad probably the best TV series you can watch with your Netflix subscription, it’s also probably the best show ever to be produced, period. It clearly takes a lot from Prison Break whether it’s the different cartels that also operates inside the prison or the fact that it’s all based upon not getting caught. Whether you agree that the series is similar or not is entirely up to you but if you haven’t seen this show, you need to start watching right now.

Sharing the big cliffhangers The Walking Dead is probably one of the most successful television shows of all time perfectly capturing the spirit of the comics on which they’re based upon. It also shares one the main characters found in Prison Break too but we’re not going to go much further than that due to spoilers. It’s action heavy and even has a whole season take place in a prison. If you haven’t been watching this show you’ve almost definitely been hearing about it. Get watching!