What's on Netflix > Netflix News > Attack on Titan Has Been Removed From Netflix US. Will it Return?

Attack on Titan Has Been Removed From Netflix US. Will it Return? 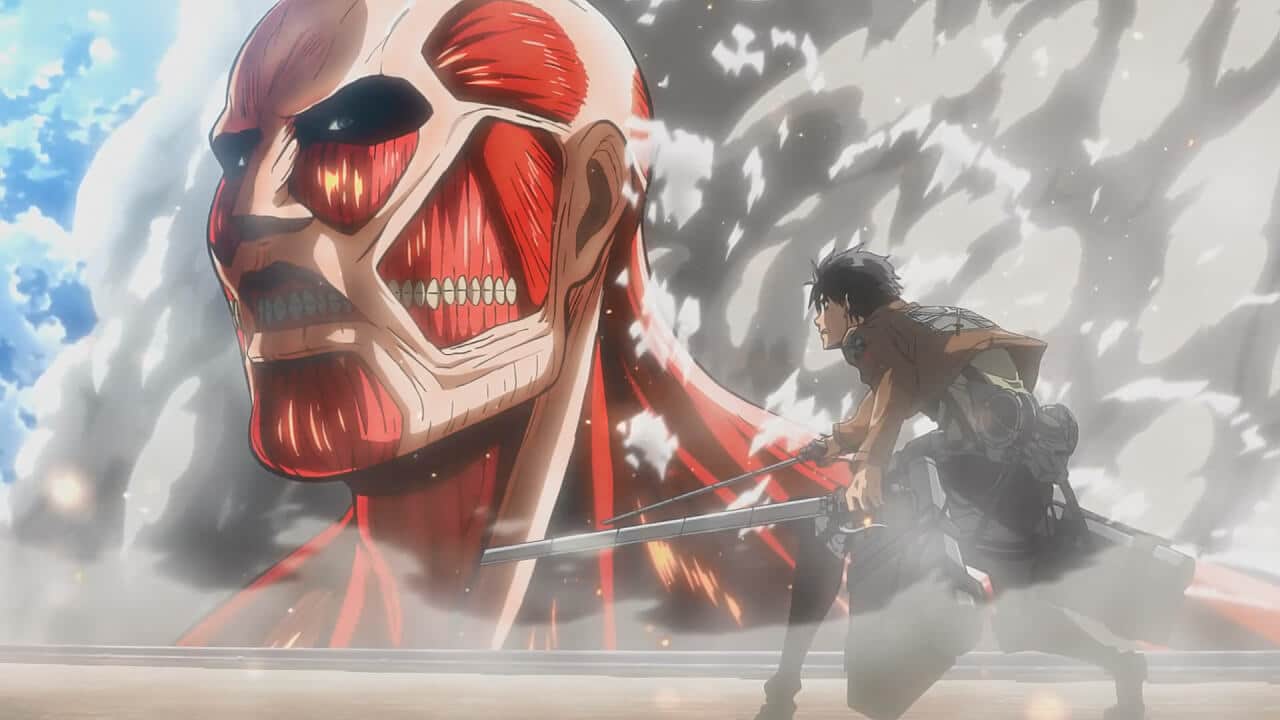 By this point, our readers may think of us as The Boy That Cried Wolf with the number of times we’ve reported Attack on Titan has been scheduled to leave Netflix. Today, that’s become reality as Attack on Titan has left Netflix for those in the United States. Has the anime been removed indefinitely? Let’s find out.

Attack on Titan is an anime based on the manga series Shingeki No Kyojin. Arguably one of the most popular franchises to come out of Japan in the past decade, the series can be credited for a large surge in the popularity of anime. The manga is still currently ongoing and is likely to finish within the next couple of years. The anime series will likely end with roughly six seasons.

Certain shows on Netflix are only licensed for months at a time rather than yearly. Attack on Titan and other anime titles fall into this category. This is why we have frequently had to report on the anime being scheduled to leave Netflix.

Why Attack on Titan may return to Netflix:

Netflix was a large driving force behind why Attack on Titan became so popular. Many fans of the franchise have first been introduced to the anime thanks to its streaming on Netflix. Even to this day Attack on Titan was still one of the most popular anime for subscribers to watch.

Notably, Season 2 never arrived on Netflix and this was due to FUNimation, an American entertainment company that specializes in the dubbing and distribution of foreign content, most notably anime. Considering Netflix could be seen as the introductory to the series for many, FUNimation could continue using Netflix as another platform for one of their most popular franchises to be viewed on.

Why Attack on Titan may not return to Netflix:

This all comes down to who owns the license to stream on their service. With the recent partnership between Hulu and Funimation, this has granted Hulu exclusive access to stream content from the FUNimation library.

Attack on Titan is one such franchise that is licensed by FUNimation in North America, so Hulu has access to all the episodes available for the show. For Netflix to pick up Season 1 of Attack on Titan will likely cost them a lot more money. Netflix is likely unwilling to pay this amount to license the show, especially if the other two seasons are not included in the deal.

Would you like to see Attack on Titan return to Netflix? Let us know in the comments below!