“Tarzan and Jane” Season 2 Coming to Netflix in October 2018 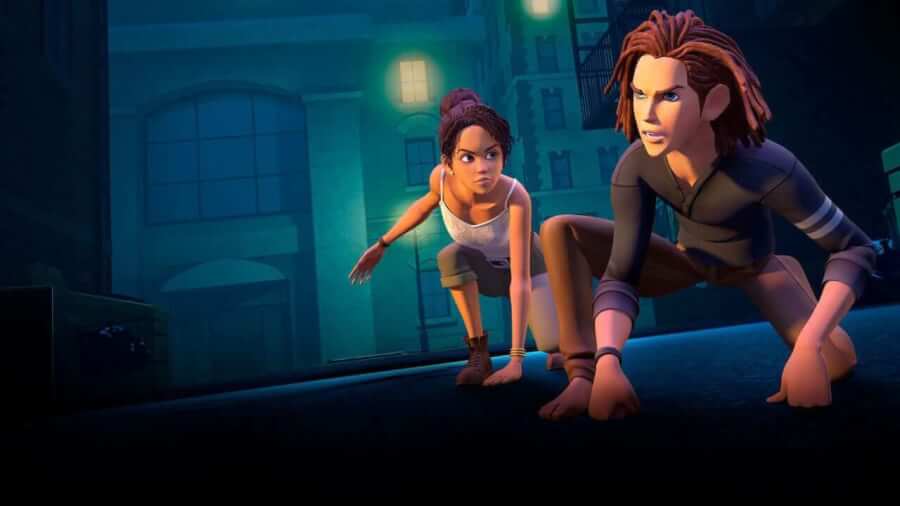 Despite negative reviews, Netflix’s animated series Tarzan and Jane will be returning for season 2 in October 2018. Here’s everything we know about the new season.

It’s been almost two years since the first season of the animated kids series first dropped on Netflix. We haven’t heard of a season 2 confirmation up until September 2018 when it was announced as part of the October 2018 new Netflix release roundup.

The first season dropped on Netflix on January 6th, 2017 with 8 episodes but the reviews for the series weren’t great so it’s likely the extended time interval between seasons may be the creators looking into how to improve the series.

Is there a trailer yet?

Nope, no trailer has been released yet for the new season of Tarzan and Jane.

When will season 2 of Tarzan and Jane be on Netflix?

October 12th is when season 2 of Tarzan and Jane will be on Netflix and will once again drop on Netflix worldwide. If you’re wanting to stay up to watch, you’ll need to be online at 12:01 AM PST to watch the new season. The new season will launch alongside another kid’s animated series, The Boss Baby season 2.

Only five episodes have been confirmed so far for season 2. The episode title names and Synopsys’s have been uploaded to IMDb but we can’t verify whether all the data has been completed.

Who’s returning in the cast?

Once again, the IMDb data doesn’t look to be whole just yet but it does seem that the director of the series has changed from Jesse Lickman to Steve Ball. Steve’s credits include Storm Hawks, ReBoot and Thee League of Super Evil.

We’ll update this article as we get closer to the release date of Tarzan and Jane on Netflix. Let us know in the comments if you’re looking forward to season 2.

'Virgin River' Season 3 on Netflix: Everything We Know So Far