Home › Netflix News › ‘The Gray Man’ Netflix Movie: Coming to Netflix in July 2022 & What We Know So Far

‘The Gray Man’ Netflix Movie: Coming to Netflix in July 2022 & What We Know So Far

The Russo Brothers' budget breaking thriller 'The Gray Man' is coming to Netflix in July 2022. 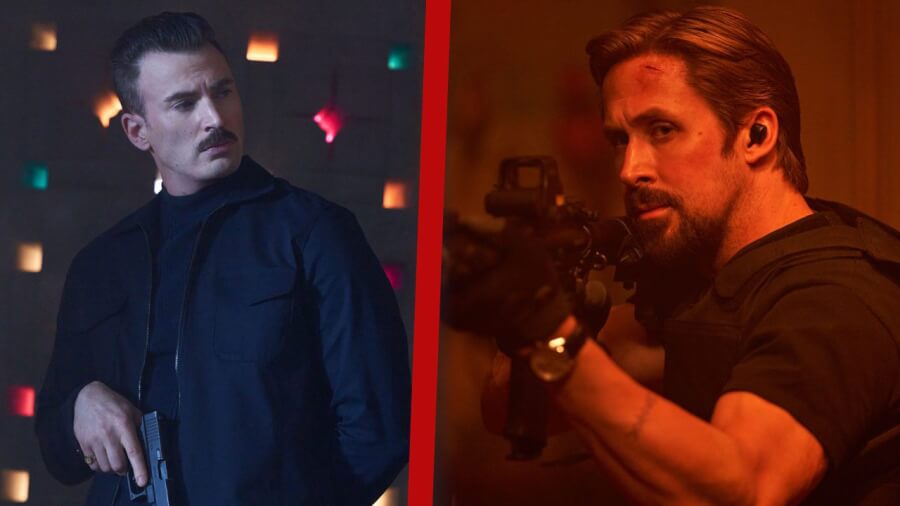 The Gray Man, the incredibly exciting action thriller, and one of Netflix’s most expensive productions to date has wrapped up filming in Europe. The highly anticipated Orginal, directed by Avengers Endgame directors the Russo Brothers, is coming to Netflix in July 2022, . We’ll be keeping track of everything you’ll want to know about The Gray Man including the plot, cast, filming updates, and Netflix release date.

The Gray Man is an upcoming Netflix Original action-thriller directed by the Russo Brothers, Joe, and Anthony. The movie is based on the screenplay adaptation of Mark Greaney’s novel of the same name and was written by Christopher Markus, Stephen McFeely, and Joe Russo.

With a budget of a reported $200 million, The Gray Man is going to be one of the most expensive Original produced, exceeding the likes of 6 Underground ($150 Million), and comparable to The Irishman ($159-$250 Million) and the action-thriller Red Notice ($200 Million).

When is The Gray Man Netflix release date?

Prior to arriving on Netflix, The Gray Man will debut in theatres. The thriller will only be in theatres for a week before being available to stream globally on Netflix on Friday, July 22nd, 2022. 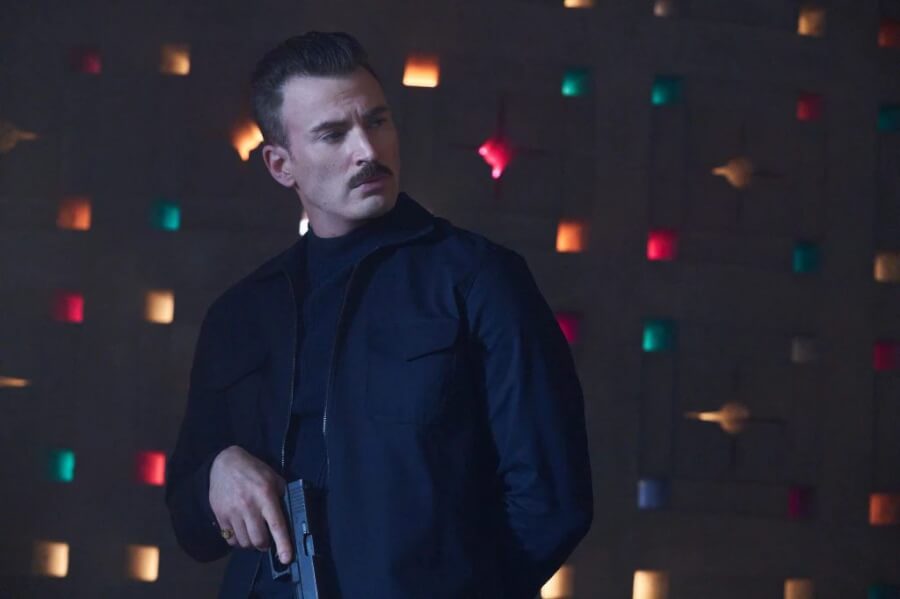 What is the plot of The Gray Man? 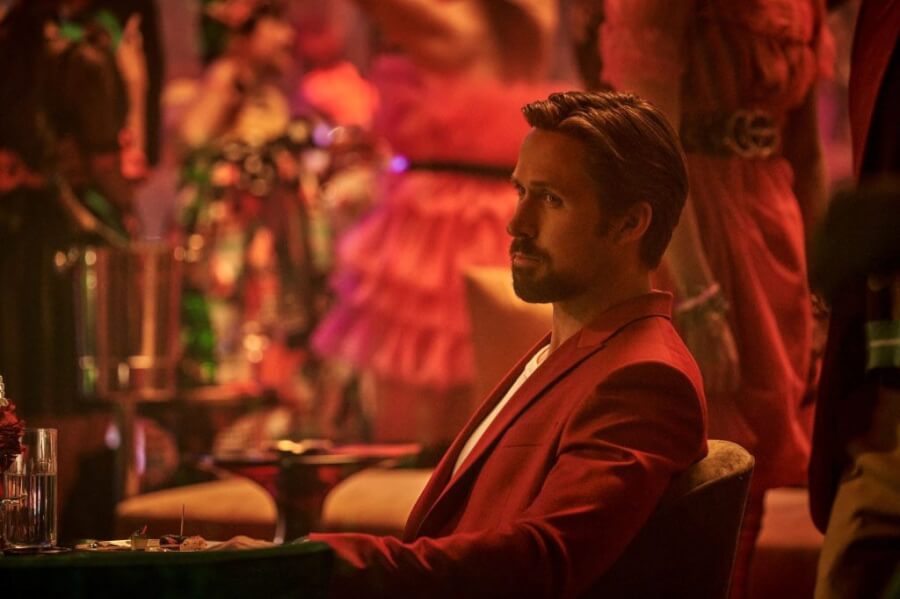 Ryan Gosling as “Six” in The Gray Man – Picture. Netflix

Who are the cast members of The Gray Man?

Subscribers can look forward to watching an incredibly exciting cast in The Gray Man.

Ryan Gosling and Chris Evans in action is going to be incredibly exciting. Some extra details for characters have been compiled in a Twitter thread by The Gray Man News.

• antagonist
• former colleague of Court, now hunting him
• “he’s going to wear some crazy shit in this one” – Joe Russo pic.twitter.com/LSyNwJc7wV

What is the production status of The Gray Man?

Thanks to The Gray Man News Twitter account, there is an entire timeline for the filming of The Gray Man.

The Russo Brothers confirmed that filming in the states for The Gray Man came to an end on June 7th, 2021.

Last day of shooting #TheGrayMan in the States. We out…

Did we add our own sound effects? Yes. pic.twitter.com/ncjkbLtAz5

Filming was then confirmed to have moved to Europe, starting in France. A filming schedule was then released, confirming filming would take place over the course of seven days between June 12th to June 15th, and June 18th to June 20th, 2021.

Some incredibly cool set photos have been revealed, showcasing plenty of action going down at the Château de Chantilly in France.

Confirmation that filming wrapped up in France on June 21st, and will be moving to Prague, Czech Republic.

The Gray Man has officially wrapped in France and production is now moving to Prague! According to The Prague Reporter, they’ll be filming there from June 27 to July 20, for a total of 24 shoot days. pic.twitter.com/H0Ok99eB22

A filming map has been revealed for the shoot in Prague, revealing that filming will take place between July 3rd and July 18th, 2021.

A filming notice and map has been released!

According to reports from PageSix, Chris Evans has accumulated a number of war wounds thanks to his time on set.

On the 22nd of July, filming officially wrapped on The Gray Man, and has now entered the post-production process. 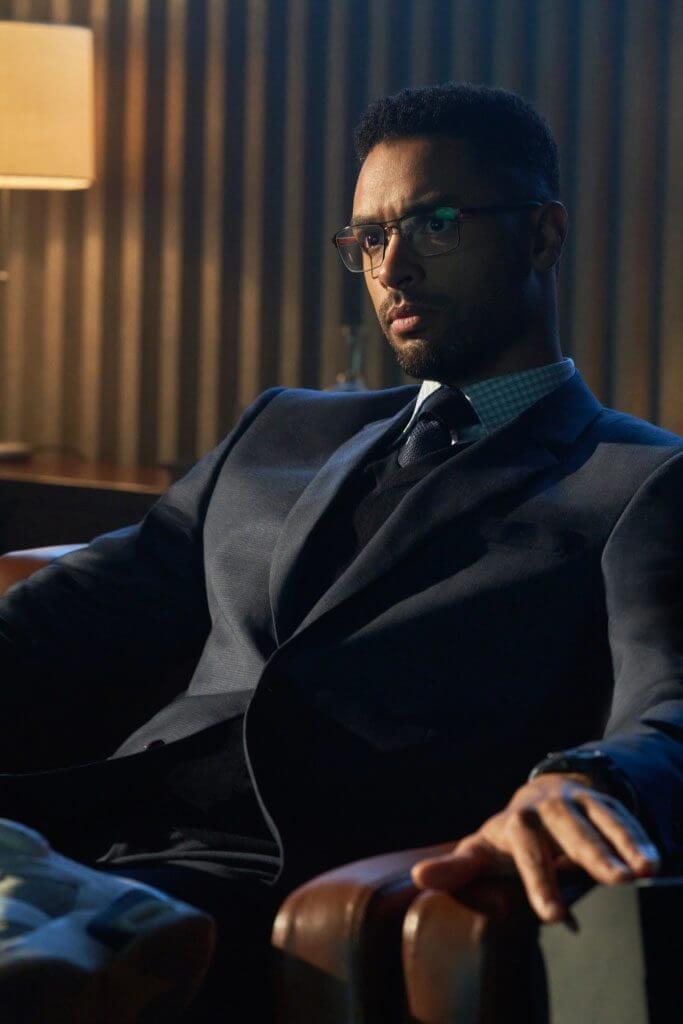 Rege-Jean Page as Carmichael in The Gray Man – Picture. Netflix

Are you looking forward to the release of The Gray Man on Netflix? Let us know in the comments below!