What's on Netflix > Netflix News > When will ‘Lost Girl’ Season 5 Stream on Netflix US?

When will ‘Lost Girl’ Season 5 Stream on Netflix US? 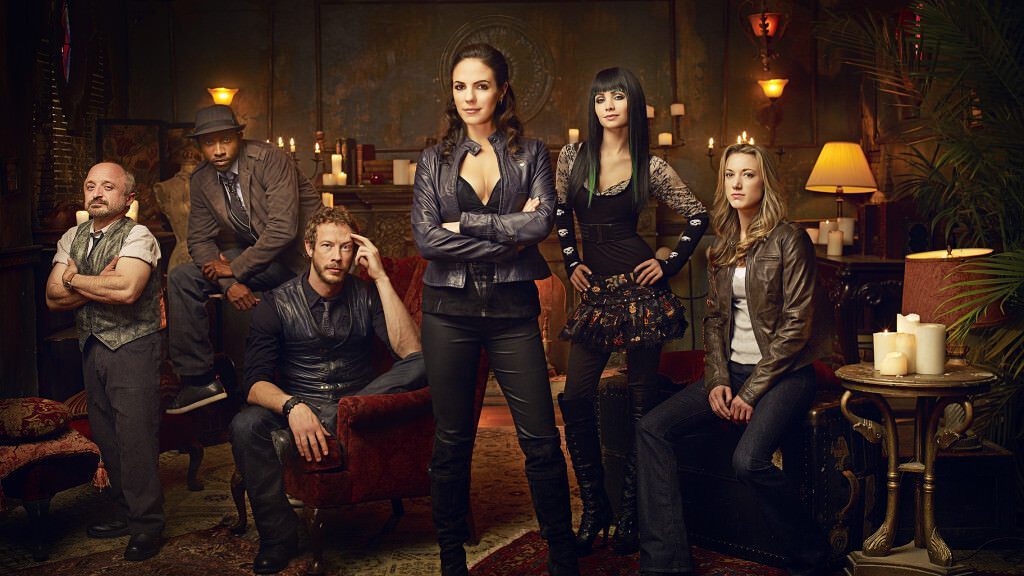 Lost Girl is a series that first captured my attention a few years back. Canada has become a real contender when it comes to creating great shows with a global audience and among others such as Orphan Black, Lost Girl really manages to do just that.

A few fans have reached out to us asking when season 5 will be added to Netflix as it hasn’t been added this year.

To understand why we need to look at how the show has been split up. At the end of season 4 it was announced that the show would get one final season comprising of 8 episodes, we’ll call that season 5a. Season 5a began in December 7th 2014 and ran to January 25th 2015. After much outcry it was decided that it’d be getting a final 8 episodes to act as season 5b.

This is currently showing on network television on Canadian TV. With that said when the show has finished up in November of December it’ll then be up for grabs for streaming companies.

So with that said it’s hard to predict when it’ll be available, so here’s two possibilities: