The special will hit Netflix in April 2023 and Power Rangers: Cosmic Fury will debut this fall. Mighty Morphin Power Rangers: Once and Always – Picture: E One

Mighty Morphin Power Rangers: Once and Always, a new Power Rangers special, has set an April 19th, 2023 release date on Netflix globally that will see many of the early Power Rangers return to their roles decades after originally playing them.

EntertaimentWeekly unveiled the 30th Anniversary special today alongside a slew of other Power Rangers announcements, including new toy announcements via Hasbro Pulse.

Per EW, here’s how the new special is described:

“…the new adventure sees the Rangers come “face to face with a familiar threat from the past. In the midst of a global crisis, they are called on once again to be the heroes the world needs. Inspired by the legendary mantra from the franchise ‘Once a Ranger, Always a Ranger,’ Once & Always reminds everyone when you become a Ranger, you are always a part of the Ranger family and always welcome.”

Charlie Haskell is on board to direct, with Simon Bennett acting as executive producer. Becca Barnes and Alwyn Dale serve as writers on the new special.

In an interview on Hasbro Pulse, Barnes said, “This was the first Power Rangers project that we’ve worked on that doesn’t use Japanese footage,” adding that “it has really given the show a freedom that we haven’t had before.”

Teasing what we can expect, writers teased we’ll be revisiting familiar places and seeing the return of some cheesy lines you may remember. In addition, the writers stated they had to balance between “90s nostalgia and the TV of today” when working on the show. Here’s who will be returning or featuring in the new special:

A behind-the-scenes first look at the new special is available on the Power Ranger’s official YouTube channel and is embedded below:

Netflix in the United States remains home to four Power Rangers titles at the time of publishing, with most other international regions carrying them too.

Many earlier seasons have yet to return to Netflix following their removal in early 2021. 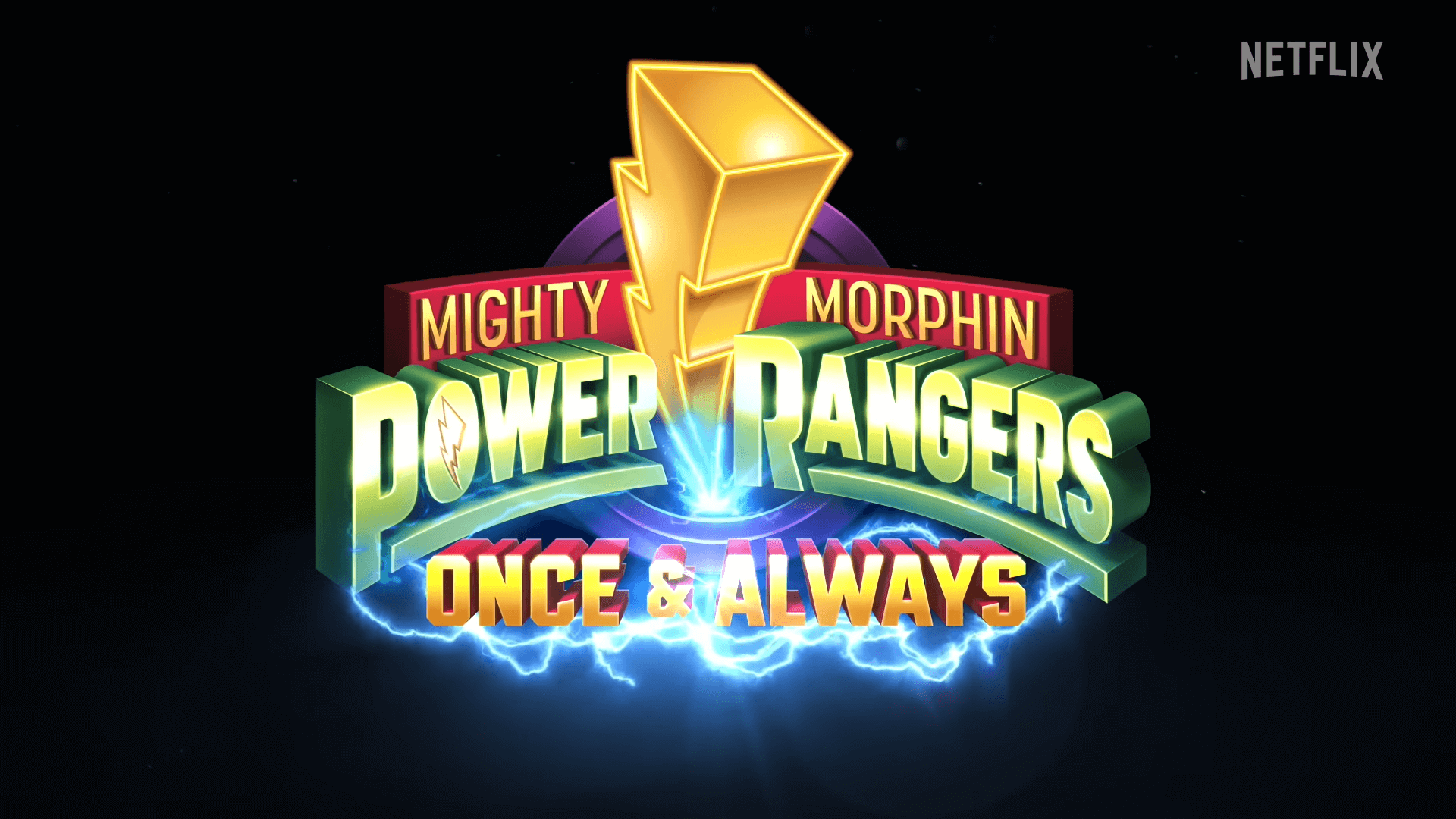 When will Power Rangers: Cosmic Fury be on Netflix?

As we’ve covered previously in our big preview for the upcoming 30th season of Power Rangers, it’ll also be debuting exclusively on Netflix US in 2023.

The aforementioned EW article states the series is set for a Fall 2023 premiere.