All 7 Seasons of ‘Mad Men’ Scheduled to Leave Netflix Australia 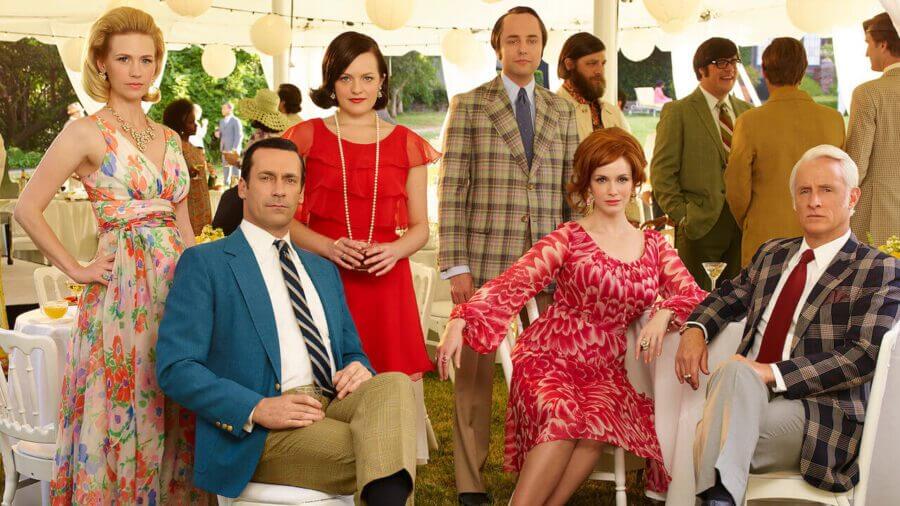 One of the most popular shows to stream on Netflix Australia, Mad Men, is scheduled to leave at the end of April.

Mad Men is an American period drama created by Matthew Weiner and stars the likes of Jon Hamm, Elisabeth Moss, January Jones, and Christina Hendricks. The series was extremely popular during its run between 2007 and 2015 and helped propel the careers of the aforementioned actors into further stardom.

When is Mad Men scheduled to leave Netflix Australia?

As it stands, all 7 seasons of Mad Men are scheduled to leave Netflix Australia on April 30th, 2020.

That is entirely dependant on whether or not Netflix renews the license for the series. Even if the series does leave, it’s likely that Netflix Australia could see it return after a year or two.

There’s every chance that Mad Men could be renewed prior to its leave date, but we’ll just have to wait and see.

Where else can I stream Mad Men on Netflix?

Other than Australia, there are 32 countries that you can stream Mad Men on Netflix:

Will Mad Men leave Netflix US?

It was revealed in September 2019 that the license for the series will be up for renewal sometime in July 2020.

Lionsgate, who hold the rights to the franchise will be looking for the highest bidder as they look for a new licensee, and with the addition of HBO Max, and Peacock, Netflix will have more services to compete against if it wishes to renew.

Will you be sad to see Mad Men leave Netflix Australia? Let us know in the comments below!