Dead to Me may be over at Netflix but the cast and creator of the show are coming back for new projects. Dead to Me wraps up on Netflix on November 17th, 2022 with its third and final season. Being one of Netflix’s most successful shows, you may be wondering why the show ended after season 3. Was it canceled? Here’s what you need to know.

Returning for a third and chaotic final season, Dead to Me has been on our screens since May 2019, and after 30 episodes, our time with Judy and Jen has ended.

Unlike many Netflix shows which are canceled, that wasn’t the case with Dead to Me, which was instead given a final season order. As a result, all storylines come to a conclusive end.

Why Dead to Me won’t return for season 4

While Netflix has never explained why it renewed Dead to Me for a third and final season, it likely came down to the fact that most Netflix Originals don’t go beyond two, three, or even four seasons.

Their metrics likely showed that the show would’ve hit a point of diminishing returns and opted to give it a sendoff that ended things on good terms. Speaking to The Hollywood Reporter, Feldman explained why the show only went on for 3 seasons, saying:

“I always knew that it was going to be a short-lived show. I wanted three or four seasons, but I’m realistic in terms of where the show lives. It lives on a platform that doesn’t traditionally give more than three or four, or sometimes even one or two, seasons. I wanted the ending to feel important and not just, like, “Oh shit, we’re going to get canceled!””

Christina Applegate echoed those sentiments when the series was first renewed for a final season saying:

“I will miss these ladies. But we felt this was the best way to tie up the story of these women. Thank you to all the fans.”

On Twitter on the day of the third season’s release, Liz Feldman posted her heartfelt gratitude of fans on the journey.

❤️‍🔥 The Final Season of @deadtome is now streaming on @netflix ❤️‍🔥 Thank u to our incredible fans for loving this show as much as we’ve loved making it. Hope u enjoy & laugh & feel all the feels ❤️‍🔥 pic.twitter.com/U7hS6Jphz7

Dead to Me Showrunner Sets Next Netflix Project

So what is the good news that the title speaks of?

Well, Netflix is teaming up with the showrunner of Dead to Me for more future projects, and one has already been announced. 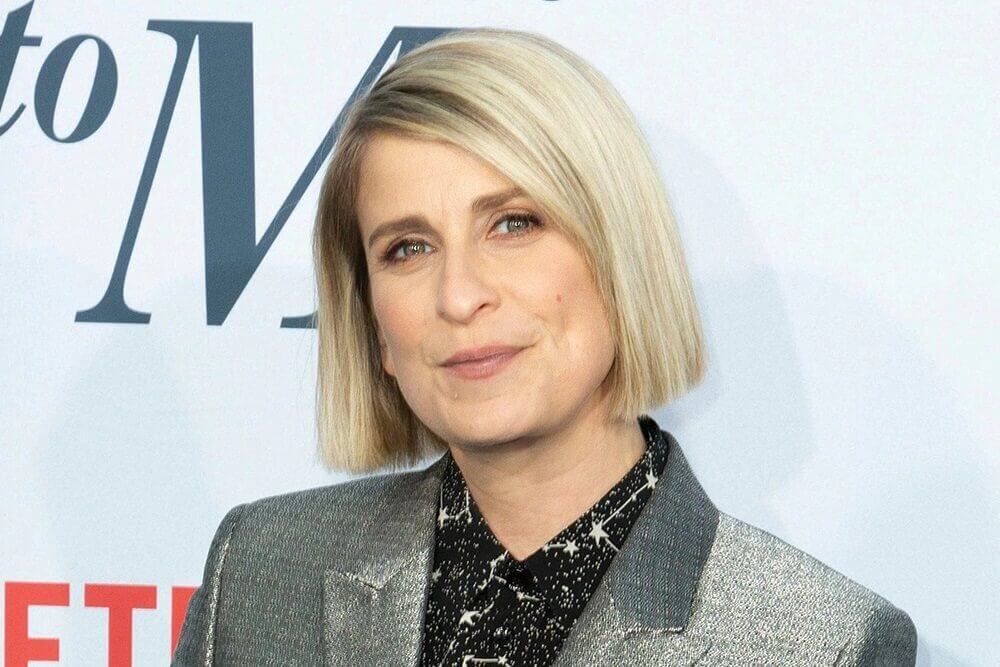 No Good Deed is the name of Feldman’s next Netflix project, a 30-minute dark comedy from Gloria Sanchez Productions. We’ve got more on No Good Deed in our preview for the series but here’s the synopsis for the upcoming show:

“No Good Deed is a dark comedy that follows three very different families vying to buy the very same 1920s Spanish style villa that they think will solve all their problems. But as the sellers have already discovered, sometimes the home of your dreams can be a total nightmare.”

Executive producer on Dead to Me, Adam McKay, also has another project in the works with Netflix in the form of Kings of America which is still in development.

You can also see some of the Dead to Me cast in upcoming projects on Netflix.

While the show’s two main stars don’t have any upcoming Netflix projects set, you can catch Linda Cardellini in seasons 1-3 of Bloodline.

James Marsden, who plays Ben / Steve Wood in the show, will be playing a role in Netflix’s upcoming ensemble comedy movie from Jerry Seinfeld, Unfrosted.

Are you disappointed that Dead to Me won’t be returning for a fourth season? Let us know in the comments.