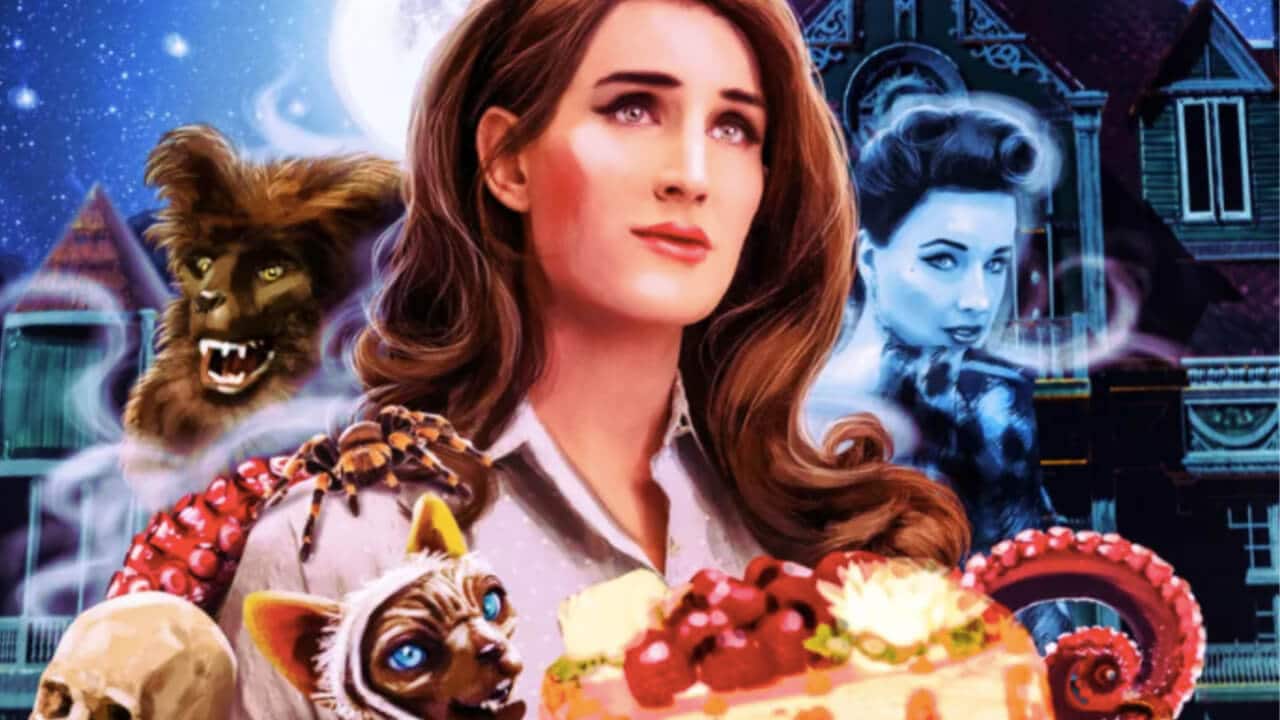 It’s the most wonderful time of the year! Netflix is treating us to lots of spooky goodies this October including a new show that features fantastic baking creations sure to give you goosebumps.

Christine McConnell is an artist and pastry maker inspired by the creepy. Her book is filled with DIY ideas and hints and she’s an Instagram star, her feed filled with vibrant photos of pies with aliens coming out of them, lavish table displays, and fantastic costumes. She has even made creations to celebrate shows like Stranger Things and movies like Alien: Covenant.

She’s bringing her vintage macabre style to the Netflix table with her new cooking show. Influenced by the shows she grew up watching, including The Munsters and Dark Shadows, the show follows Christine as she “fills her home with haunting confections, creepy crafts—and wildly inappropriate creatures.”

Henson Alternative, the adult spinoff of the company that created the Muppets, is producing the show meaning we will be treated to some non-human characters. Baking with puppets? I am IN.

Wouldn’t you love to know what those two are thinking right now?

The Curious Creations of Christine McConnell promises to have lots of unexpected creations and ghostly delights. It premieres October 12th on Netflix.