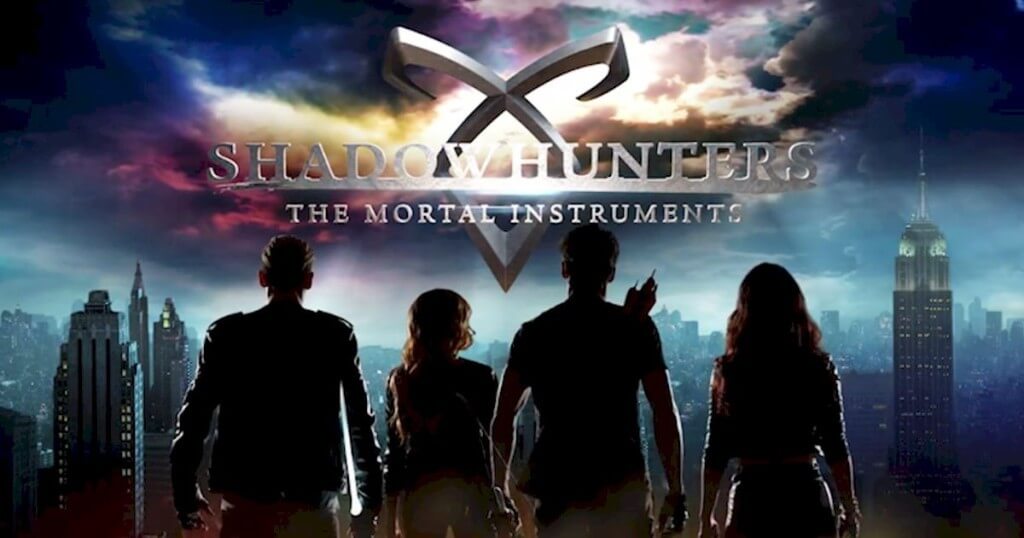 Shadow Hunters : The Mortal Instruments isn’t quite the Netflix Original you may be accustomed to and for those in the USA, you’ll wonder what this review is all about because this title isn’t on Netflix yet. Shadow hunters is among the many titles from ABC Studios that comes to Netflix just hours after it airs in the states. It’s marketed and sold to other regions as a Netflix Original.

Shadow hunter is about as ABC Family as it comes whether it’s from the script, the actors or the effects. They’re never bad but they’re never great either and sadly, Shadow Hunters really struggles to buck the trend on any of these.

The show is focussed on Shadow Hunters, an elite supernatural fighting force that goes up against multiple forces who are out for evil purposes. Early on, this is described very well and you’re left scrabbling to work out what the heck is going on your own time. Clare is the main character in the show who spent most of her childhood being hidden away from what she is. Now she reaches a certain age she’s thrusted into the world of demon hunting and slaying. As the story unfolds you’ll meet different members of the shadow hunters with some having a more memorable backstory than others.

Actually that’s the thing about this show, it constantly gives you glimpses at what could be deep and strong engaging story telling experience but the result isn’t nearly as interesting, layered and deep world as it should or could’ve been. It just feels soulless.

When I was thinking as to who the shows audience is, I immediately came to the conclusion of a young teenage female and for the most part I wouldn’t be wrong. All too often however, the show relies on the male gaze (a gaze that really isn’t actually there in the first place) whether it’s from the characters outfits, or there lack of, or the show literally taking any chance it gets at presenting a seductive make-out scene. It feels forced and just there to pad out the time. The show does this too much and if it wasn’t so obvious that it was to engage male audiences I may have forgiven them.

The show is ultimately missing an identity against the tens of other teen drama flicks involving vampires and magic on air and on Netflix at this moment in time. The book is held in such high regard that you simply can’t forgive some of the poor dialogue and cruddy pace of this show.

Its only saving grace however is that it is the first season and they can clearly grow it from here and turn it into something that is worth watching and gives the books the TV remake it so desperately deserves.

Avoid this for the time being.